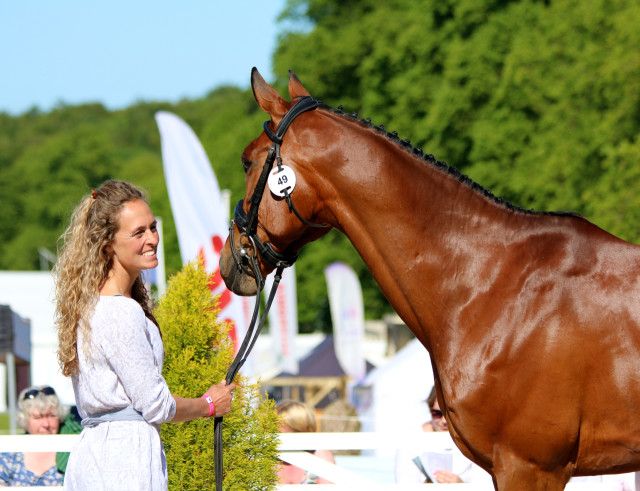 British Eventing just announced the team that will travel to Great Meadow next month for the first Nations Cup leg ever held outside Europe. Three members of the squad will be traveling from England, and U.S.-based Brit Justine Dutton will also compete on the team.

Jodie Amos, 32 from Warwickshire, with Miss Nicola Coates and her own Wise Crack

Rosalind Canter, 30 from Lincolnshire, and her own Zenshera

Justine Dutton, 35 based in Pennsylvania, USA, on Patricia Weiser and her own Huck Finn or Kathleen Cuca and her own Jak My Style

“We are very grateful to the Organising Committee at The Plains for supporting the FEI Nations Cup Eventing and to offer this fantastic opportunity,” Philip Surl, Chef d’Equipe for the GBR Nations Cup squad, said. “We as a team are looking forward to contesting the first leg outside Europe.”

Team GBR currently sits in second place in the FEI Nations Cup Standings on 225 points, with France leading on 250.