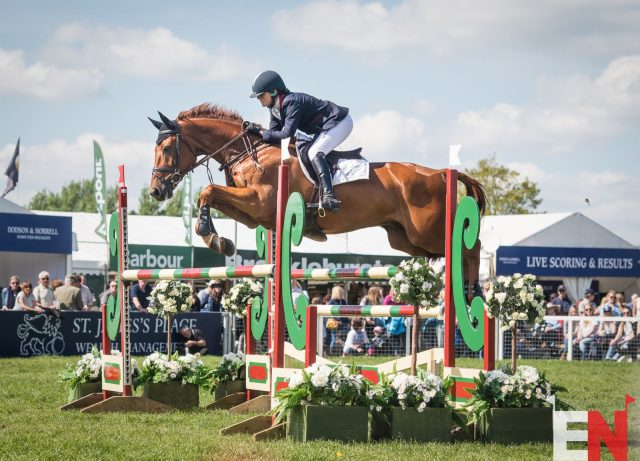 Hot off the presses! Great Britain has just announced their squad for the 2018 FEI World Equestrian Games. Congratulations to the following horses and riders:

“This year’s team selection was extremely close, with great strength and depth coming through the nominated list,” Eventing Performance Manager Dickie Waygood said. “We head to WEG with a strong squad and I look forward to continuing to work with the selected athletes in the build-up, to ensure we are best prepared for Tryon.”