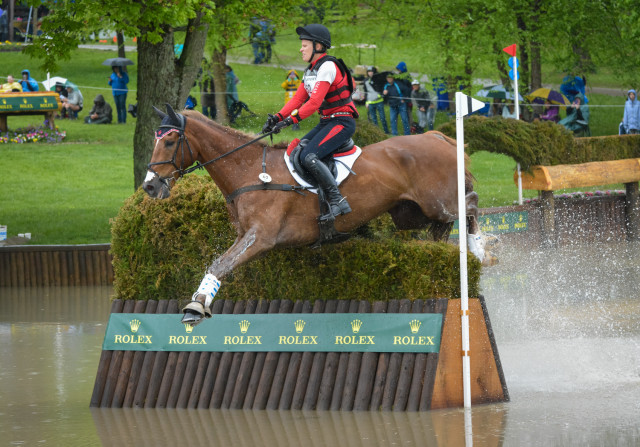 Great Britain announced last week which horses and riders will cross the pond to compete, and Canada followed suit in naming its team today.

We expect the U.S. to announce its team soon as well — we’ll update this post with that info as soon as we get it!

After three legs of the 2017 Nations Cup series, Britain currently holds first place in the overall standings with 270 points thanks to finishing second in each leg so far. Germany sits second on 200 points, with France in third on 100 points.

Team USA is tied for fourth place on 80 points with Ireland and Sweden after the team of Hannah Sue Burnett, Caroline Martin and Katherine Coleman finished third at Houghton Hall. Click here to view the series leaderboard.

Tickets for Great Meadow are available for sale at this link.