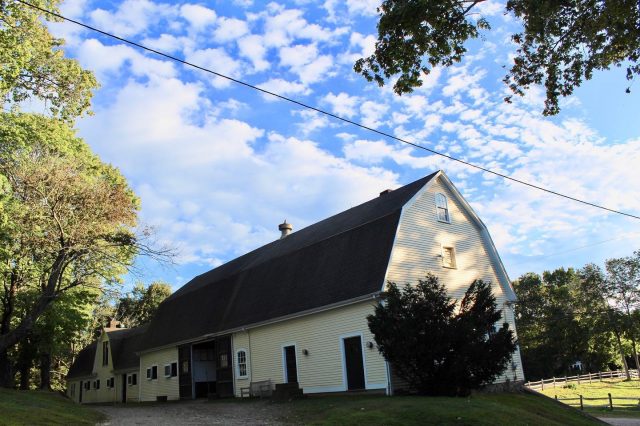 Gathering Farm, the former home of the United States Equestrian Team, has recently been put on the market. Situated 25 miles north of Boston, this oasis doesn’t just have a lovely outdoor arena and access to loads of trails. It features a stunning indoor arena with IGK footing and heated tackroom to get you through those cold winters in Massachusetts. It comes with a rich history and a storied legacy. And the time has come for someone new to carry on that legacy.

Tucked in the middle of an estate neighborhood, Gathering Farm is a rider’s oasis. Its 25 stalls and 17 acres of just what you need. Plus, it’s adjacent to the Essex County Trail Association trail system for miles of hacking. But, it is also a developer’s dream — a perfect property to gut and subdivide. And while we here at EN are not inherently against development, it would be wonderful if Gathering Place found a soft landing in the loving arms of an equine enthusiast. 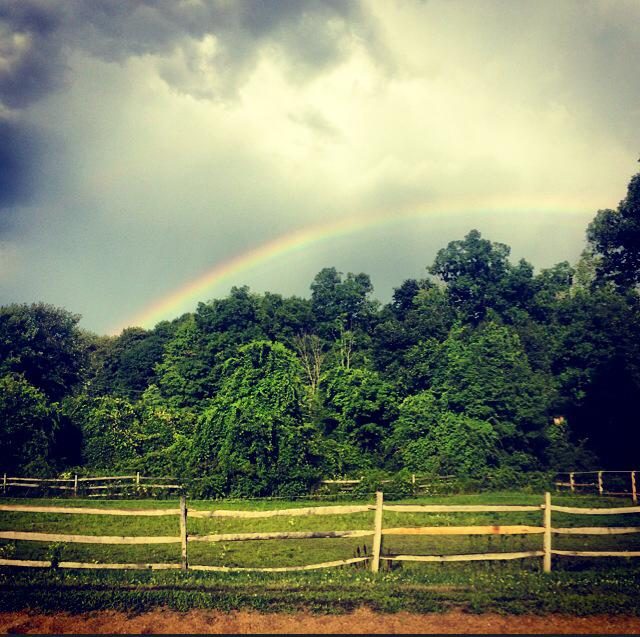 Gathering Farm began as a racing training and breeding facility. From the early 1900s through the 1960s, the Clark family ran their successful business on more than 100 acres with a mile long race track plus several breeding and training barns.

According to the farm’s website, “In the 1970s the US Equestrian Team (USET) moved their headquarters to the farm. Under the tutelage of the famous Jack Le Goff, riders from all over the country came to Gathering Farm to train in the sport of eventing.” You might have heard of some of the riders who trained at Gathering — you know, like Tad Coffin, Mike Plumb, Bruce Davidson and David O’Connor.

In 2001, the farm was purchased by Leslie and Tony Bartolotti with a mission to continue Gathering’s tradition of offering a premium boarding and training facility as well as creating “a fun and friendly atmosphere where both horse and rider come to learn and thrive.” In 2015, 70 inches of snow hammered the area collapsing the indoor arena at Gathering. The loss of that historic arena was devastating, but the Bartolottis managed to rebuild their arena bigger and stronger. 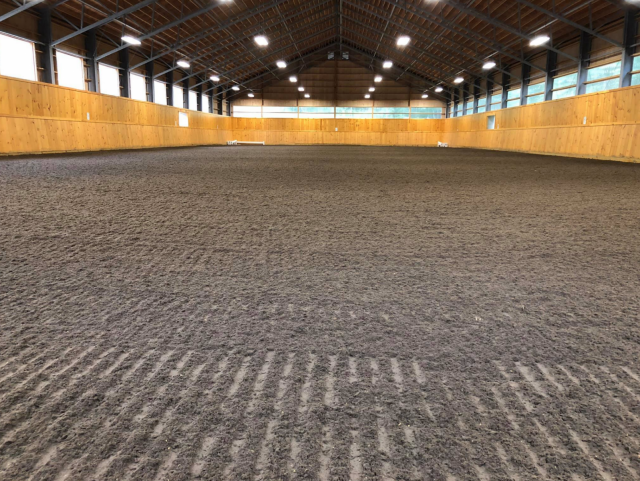 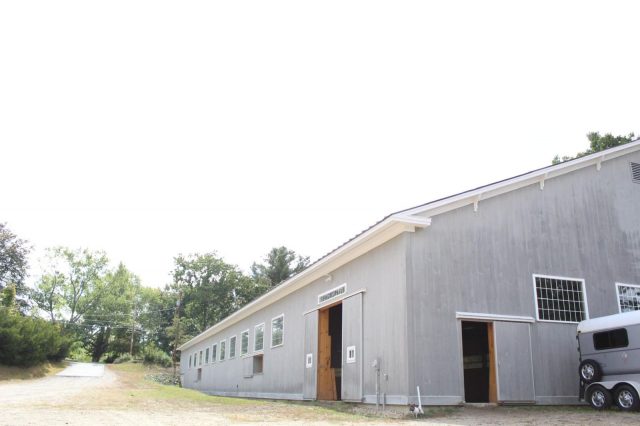 Babette Lenna has been the resident trainer for more than a decade.

“It is a very special place,” she said. “For me, having run the farm and built the business for the last 11 years for the Bartolotti’s, I always felt I was just filling the shoes of all the history that was before me. There is a powerful feeling that hovers over the farm and many a time standing in the outdoor ring looking out over the marsh I felt that feeling. Many greats have taught there and worked out of the farm and I always felt a responsibility to make the farm as good as we good in their honor.

“The Bartolottis put a lot into the farm over the 15 years that they have owned it to keep it moving forward. We all felt the farm was and is an extremely special place.  Maybe it was the history and maybe it is the location or maybe both. Either way I know there will never be another farm like it in the area that has had so many people try and make it be successful and carry itself from decade to decade.” 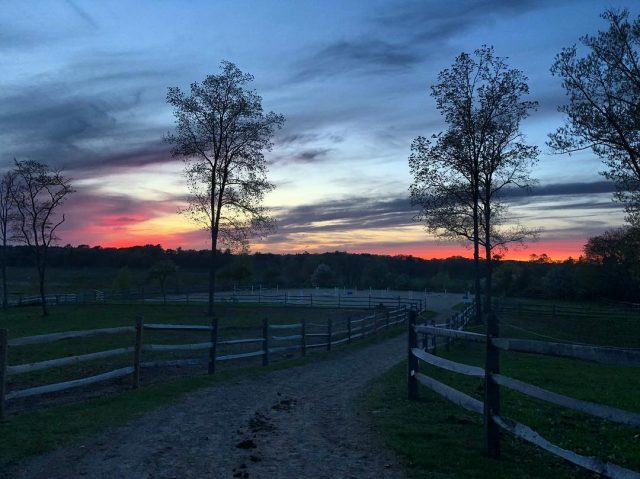 But, alas, the time has come for them to sell, and Gathering Farm waits for what’s next. As it happens with so many farms, bits of Gathering were sold off over time. But the heart of her still remains, ready to take another generation of riders on their journeys. 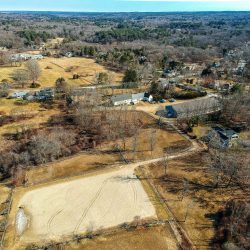 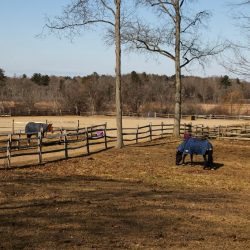 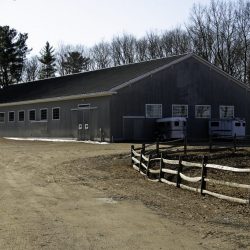 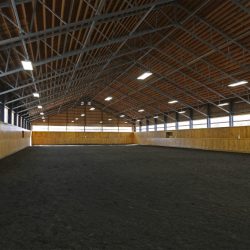 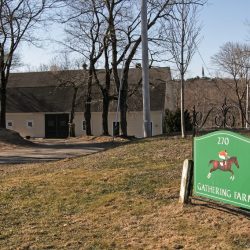 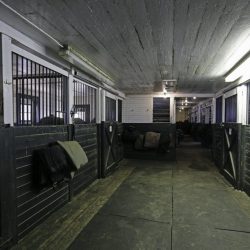