It was tough to predict who the final winner would be throughout the sixth leg of the FEI Eventing Nations Cup™ in Arville (BEL). There was a leaderboard shake-up in each phase but eventually the home side saved the day with some masterful cross-country riding, to finish on a score of 131.2 ahead of Germany on 148.5. Italy finished in third place on 193.00 and Team GB, who had been in first place after the jumping phase but had a number of cross-country faults, had to settle for fourth. This was the second time in a row that Belgium claimed this prestigious Nations Cup prize in Arville. 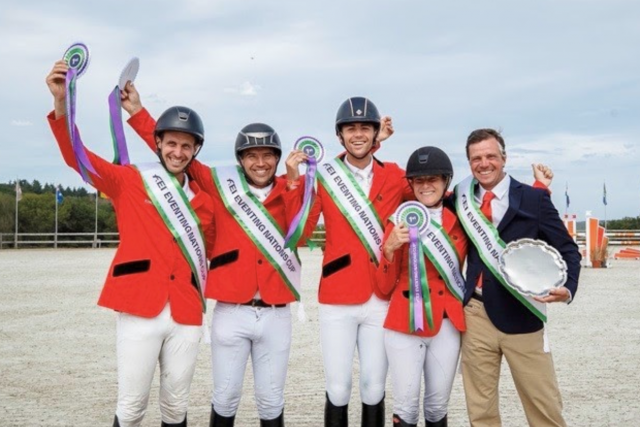 This young Belgian team of Lara De Liedekerke-Meier, Jarno Verwimp, Julien Wergifosse and Maarten Boon, look exciting team prospects for the future – all four putting in strong cross-country performances. They were dressage leaders but after some mixed fortunes in the jumping (which took place on the second day), dropped down to third going into the final test; with Great Britain in front and Sweden in second. Yet the story was not over. The cross-country proved to be a tough track which required bold but accurate riding, as well as endurance to cope with the hilly terrain. There were five eliminations and a further eight retirements on the course. 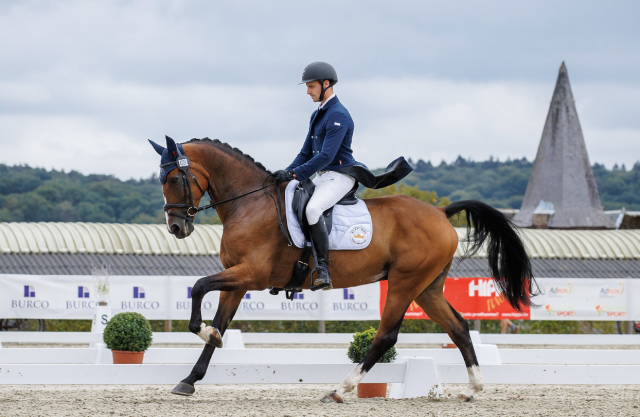 Lara De Liedekerke-Meier who competed at the Tokyo 2020 Olympic Games last year, was best of the Belgians overall. She stormed around the cross-country on her 12 year old Hannoverian gelding Ducati d’Arville, to finish 4th individually in this CCIO4*-S competition. Her final score helping the overall team score significantly.

“It’s fantastic. Last year was a historical win for Belgium but to win the cup again and keep it here, was just fantastic. My horse was amazing. My teammates were a younger squad than before, so I had to be the anchor a little bit.” – Lara De Liedekerke-Meier (BEL) 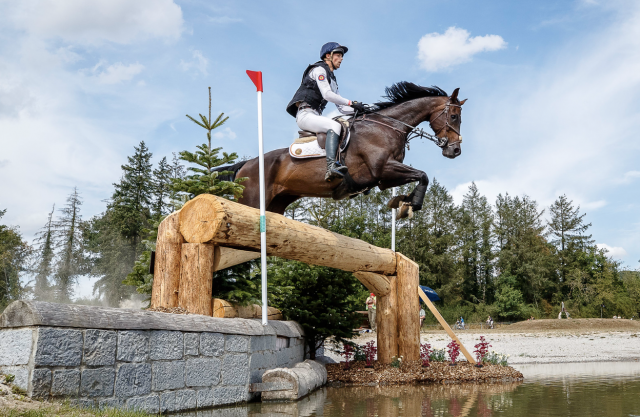 Belgium’s Jarno Verwimp was another rider to make his mark and finished 5th individually in the CCIO4*-S on Kyba van de Jomaheide. The 22 year old rider was delighted with his selection and team win:

“To be in the team for a Nations Cup is already a big honour but to take gold with the Belgian team makes it complete.” – Jarno Verwimp (BEL)

The FEI Eventing Nations Cup™ action now moves to Ballindenisk (21-25 September). This will be the eighth and penultimate leg of the Series. Germany continue to lead with 380 points overall.

This press release was written by Eleanore Kelly for the FEI.