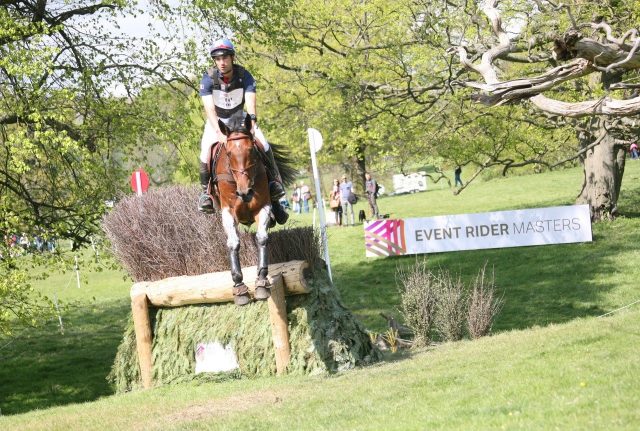 It’s that time of year! The 2017 Event Rider Masters series kicks off tomorrow at Dodson & Horrell Chatsworth International Horse Trials in Derbyshire, England. Forty exciting combinations will line up for the first of seven legs, each of which will award £50,000 in prize money with an additional £50,000 series bonus.

All the action will be broadcast live for free on www.eventridermasters.tv. Here’s the broadcast schedule:

Here are 10 Chatsworth fast facts from EquiRatings to remember while you watch the live stream: