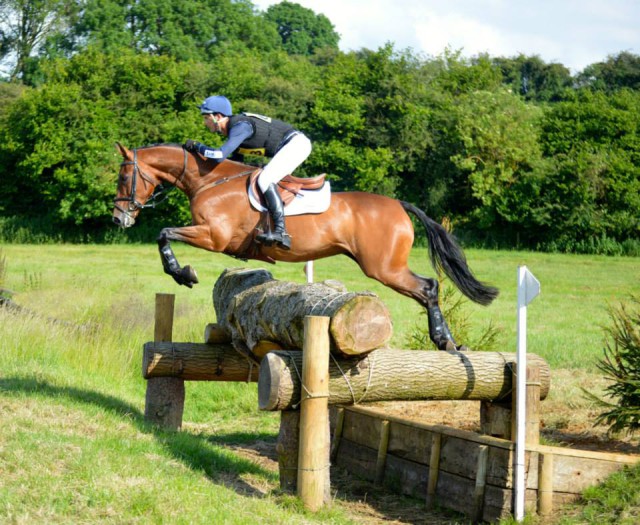 Jock Paget at Purston Manor this past weekend. Photo by Samantha Clark for PRO.

Jock Paget competed at Purston Manor this past weekend, his second competition since the FEI lifted his suspension on June 6. Though it’s a preliminary lift on the suspension as the FEI tribunal makes a final decision, Jock and Kevin McNab both jumped right back into competing, and both have been named to their respective World Equestrian Games squads with Clifton Promise and Clifton Pinot, respectively.

Samantha Clark caught up with Jock at Purston Manor to chat in one of the few interviews he’s given since the suspension lifted. He looks to be very upbeat and thrilled to be back out: “I never knew which way things were going to go, and I still don’t know which way things are going to go. But I know I’m innocent; I know I did nothing wrong. And it’s easy to keep trekking forward when I know that eventually people are going to know what’s happened.”

Be sure to like the Professional Riders Organization Facebook page for lots of photos and interviews from Samantha Clark as she braves the terrible weather at British events. She also caught up with Tiana Coudray at Purston Manor, where she had her two lovely young horses out competing at the BE100 Level.

Timeline of the Reserpine Controversy:

Oct. 30: Paget, McNab Lawyer Up While Awaiting ‘B’ Sample Results