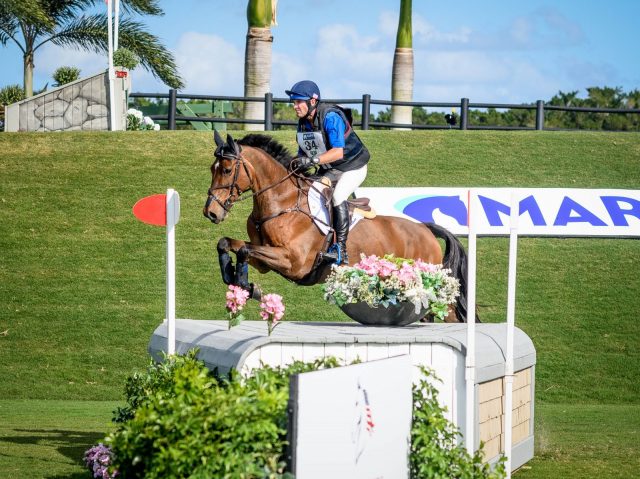 Phillip Dutton and Z at the Wellington Eventing Showcase in February 2020. Photo by Tilly Berendt.

EN’s sister site Jumper Nation has teamed up with top, respected riders who we love for both their horsemanship and their creativity with exercises they use at home. Each week, they’ll be bringing us a new grid or exercise to try at home. You’ll be primed and ready for the show ring when we are able to get out there again! This week’s exercise comes from Phillip Dutton.

This exercise consists of:

Phillip explains: “This exercise helps in training of the horse and rider to control and balance on a turn, using leg yielding through leg to hand communication. Practice being able to ride your horse on the line you decide. Each turn can be ridden on three, four, or five strides. Three strides is very direct. Four strides is a nice, square turn. Five strides is a very wide, leg-yielding-out turn.” 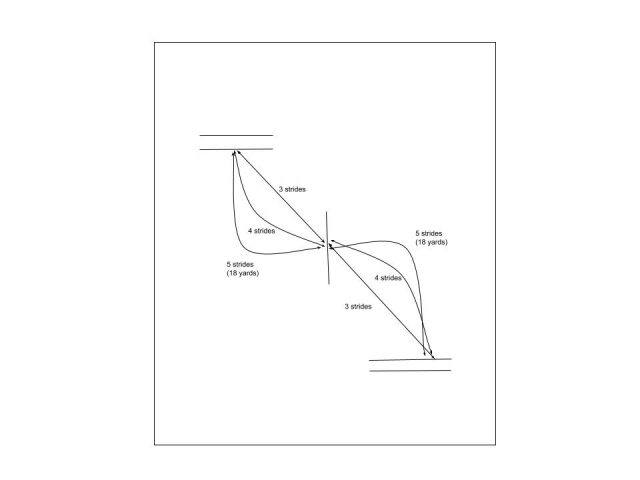 Phillip Dutton Eventing is based out of True Prospect Farm in West Grove, Pennsylvania and Red Oak Farm in Aiken, South Carolina.  With his vast experience in both eventing and also competing in show jumping, Phillip coaches numerous adult amateur, High Performance riders, and upper-level professionals.

Originally from Australia, Phillip Dutton moved to the United States in 1991 to train in a more internationally competitive environment and to prepare for the 1996 Olympics in Atlanta, where he rode on Australia’s gold medal eventing team. In total, Phillip represented Australia in three Olympics and four World Championships after his move to the US.  He became an American citizen in 2006 and changed his competitive nationality so that he would be eligible to represent his adoptive home, the USA.  As of 2019, Phillip has ridden in every Olympic Games since his first team appearance for Australia at Atlanta in 1996, winning individual bronze at Rio in 2016. He additionally has won the USEA Leading Rider of the Year title 13 times and has held numerous top world rankings (FEI #1 World Eventing Rider in 2005, #2 in 2016, and #4 in 2017).