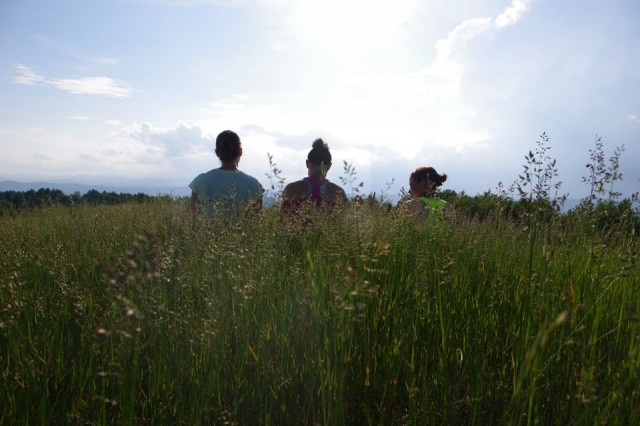 BARN RAT. Definition: An individual who spends the majority of his or her life on a farm, in particular a horse farm. Oftentimes, these people will have an unimaginable amount of dirt, sweat and/or hay clinging to various body extremities. Anyone from the age of being old enough to hold a pitchfork to a teenager can be considered one of these. These individuals would rather spend their entire day with a horse than with another human being. These creatures can be found on any given day, whether it be a holiday, a snow storm or a birthday, in almost any horse barn performing routine horse chores. They can be found sitting in a dusty corner, rolling around in arena dirt or playing in a shavings pile. Dirt and horse hair don’t find them, but rather, they are magnets for such grime.

Example of a Barn Rat used in a sentence. “I dropped my daughter off at horse camp early on a Friday morning with clean paddock boots, clean breeches and a clean shirt. However, when I picked her up that evening, she was in true barn rat form, covered with dirt from head to toe.”

Being a barn rat is nothing to be ashamed of and should never be used in a derogatory manner. I would know; I used to be one. Those of us who grew up in barns, moving hay, shoveling horse manure, sweeping aisles and riding tons of horses have everything to be thankful for. We learned the ropes at a young age, and those early years made a serious impression on many of us. We either had the addiction, or we did not. We either wanted to be at the barn, or we didn’t. We never were told by our parents that we had to go to the barn on any given day, but rather our parents, outside friends (if those even existed) and our siblings actually, at times, begged us to stay home. We went home at night only to count down the minutes until we could go back to the barn the following morning.

Every aspiring young rider should begin their early years as a barn rat. There’s no life that guarantees more humility or passion than this kind. Arriving at the barn where a pristine pony is waiting tacked up and ready to go, then handed off to some groom at the end of the ride, doesn’t teach horsemanship or life-man-ship. Working that hard at that age is something that every child or teenager should experience. Nothing beats a good work ethic. Whether you have thousands of dollars waiting in your college fund, or you are working  five jobs, knowing how to work really hard will lead toward success in the saddle, in the office, in your house and in your life. Here’s to all of you who used to be, are currently or will be barn rats. Let the barn rats unite!