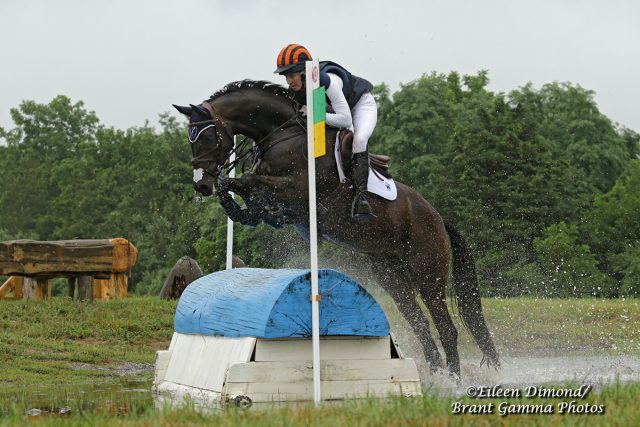 It was a good day at the office for Liz Halliday-Sharp, who won the CCI2*-S and holds the top two placings after cross country in the CCI2*-L at the Virginia Horse Trials (VHT) International.

A weather delay on Wednesday pushed the show jumping phase of the CCI2*-S to this morning, so competitors completed show jumping and cross country back-to-back. Halliday-Sharp and Maryville Sir Henry were second after dressage on a 26.1. They lowered one rail in show jumping but moved into the lead. A fault-free cross country round secured their win.

“He was first to go in dressage and did a really smart test considering he is still quite green,” Halliday-Sharp said. “I heard them announce we were in the lead as we were going into the startbox. He was brilliant cross country. He’s come a long way.”

Maryville Sir Henry is a new partner for Halliday-Sharp, who has competed him now just three times.

“He’s a very nice horse and he’s this incredible jumper and amazing athlete,” she said. “I’d like to do a long format on him this year. If he’s ready for Intermediate at the end of the year, great, but he’s very careful and we’re not in a hurry. He will tell us what he’s ready for. I think a lot of him and he gave me a great feel on the cross country.”

Katarina Midgley and Ditch finished second in the CCI2*-S, moving up from seventh after dressage thanks to two double-clear jumping phases. Candace Elizabeth Bell and Fernhill Philm Star placed third.

Halliday-Sharp’s success continued in the CCI2*-L division. After dressage and cross country, she sits first and second with half-brothers Cooley Be Cool, owned by The Monster Partnership and Ocala Horse Properties, and Cooley Seeking Fortune, owned by Ocala Horse Properties. Neither horse added cross country jumping or time penalties to their dressage scores of 24.7 and 28.6.

“Both of them did very good tests and put up scores that would have them up there [on the leaderboard] at any long format. They were super today and finished well,” Halliday-Sharp said. “They found the course good and made the time easy. I’m hoping they will both jump clear tomorrow. They are good jumpers and have a bit in hand which is a nice place to be in.

“They are both seven but started eventing last year. They needed a long format. I’m hoping to get some horses qualified for [the Eventing Championships for Young Horses at] Le Lion and this is part of the path to get there.”

It’s been a busy week for Halliday-Sharp, who recently moved to Kentucky to permanently base herself in the United States instead of splitting time in the United Kingdom. “My girls have been awesome. There are five horses here, it’s been busy enough. I have a good team.”

Andrew McConnon leads the way in the CCI1*-L with D’Luxe Steel on a two phase score of 29.6.

McConnon and Wakita 54 are third before the final phase in the CCI2*-L. 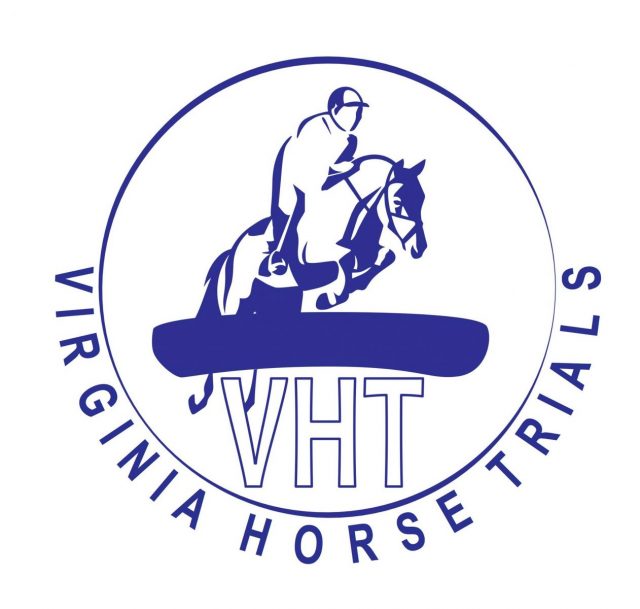