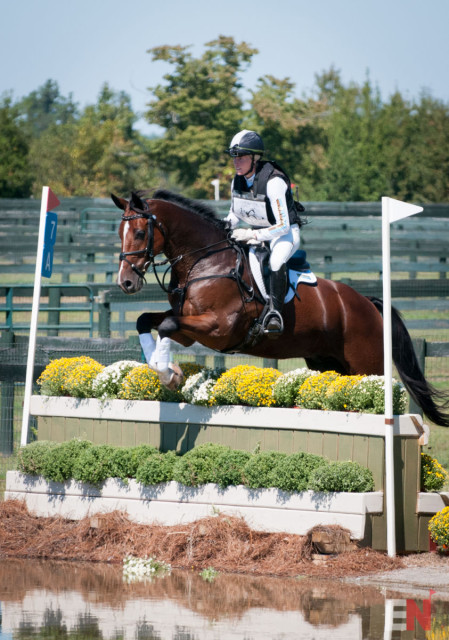 This spring, 24-year-old Mackenna Shea was selected a recipient of the 2017 Karen Stives Eventing Endowment Fund Grant, which provides international experience to developing riders. Mackenna and Landioso, her 15-year-old Bavarian Warmblood gelding, were to spend a month in England training with USEF Emerging Athletes Coach Leslie Law and competing at the Houghton Hall CICO3* and Bramham CCI3*-U25.

Unfortunately, a bout of shipping fever shortly after arriving in England thwarted their initial plans, and Mackenna withdrew “Landi” from both Houghton Hall and Bramham. Thankfully Landi is feeling much better and Mackenna has decided to extend their stay in England so they may still gain the valuable experience of competing overseas.

With the ultimate goal of competing at the Burghley CCI4* the first week of September, Mackenna and Landi hope to compete at Barbury International Horse Trials and Asten Le Walls in July followed by Gatcombe International Horse Trials in August.
The recent announcement on Mackenna’s website states: “While this schedule is still tentative and Landioso will have the final say on whether he is up to the task, all signs have been extremely positive…. She’s so excited to extend her adventure, and she hopes this opportunity will further prepare her to continue representing the United States internationally in the future.”
We’re wishing Mackenna and Landi the best of luck from this side of the pond, and we look forward to following their journey to Burghley! 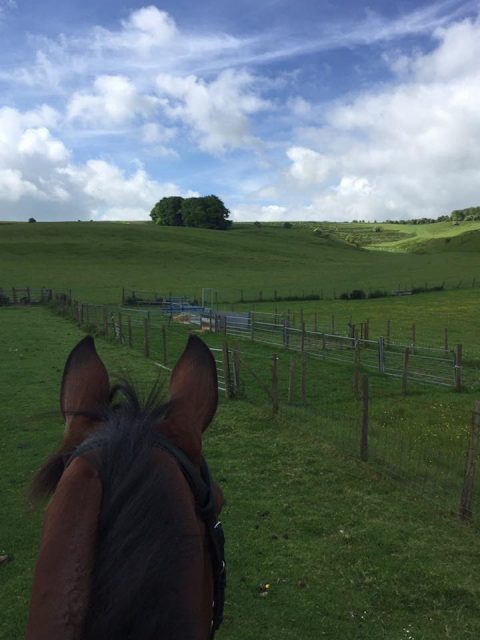