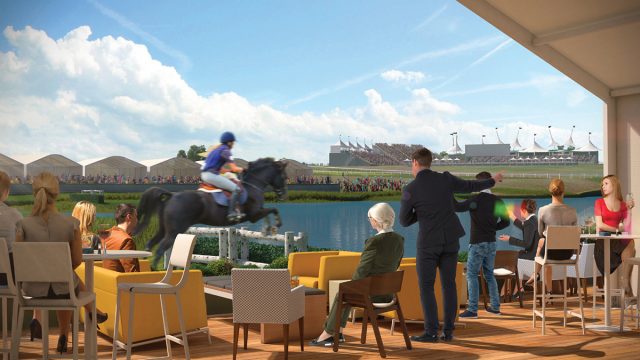 The Maryland Board of Public Works voted today to approve the Fair Hill Natural Resources Management Area Equine Improvements Project, which will bring facility upgrades to the venue in preparation of hosting a CCI5*-L event starting in 2020.

A formal groundbreaking ceremony will take place during the 80th Fair Hill Races on May 24-25. Three new arenas will be installed on the in-field of the existing turf racecourse for dressage and show jumping. Ian Stark, who was named course designer for the new CCI5*-L cross country course in March, has already made his first site visit to lay out the track. 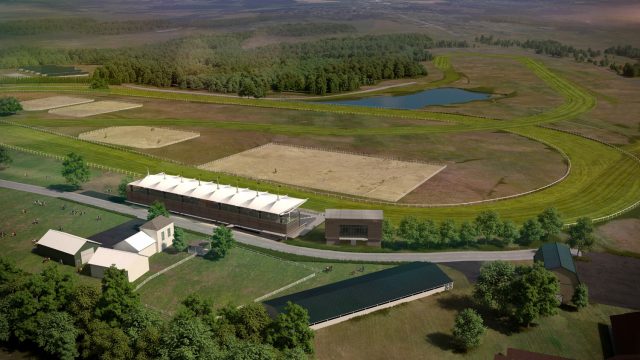 Fair Hill’s historic turf racecourse, built in the late 1920s and modeled after Aintree Racecourse in England, is also receiving a facelift. The course will be resurfaced, realigned and irrigated in anticipation of hosting world-class turf racing and steeplechase racing at the venue.

Jay Griswold, Vice President of the Fair Hill Foundation’s Board of Directors, said the facility improvements will help create a stronger revenue model for hosting major equestrian and recreational events at the venue

“The approval by the Board of Public Works is a very big step toward sustaining the future of Fair Hill,” Jay said. “We look forward to construction getting underway and advancing the plans for the five-star event next year. This is an exciting day for Maryland and all of our great partners who have been supporting this project from the beginning.”