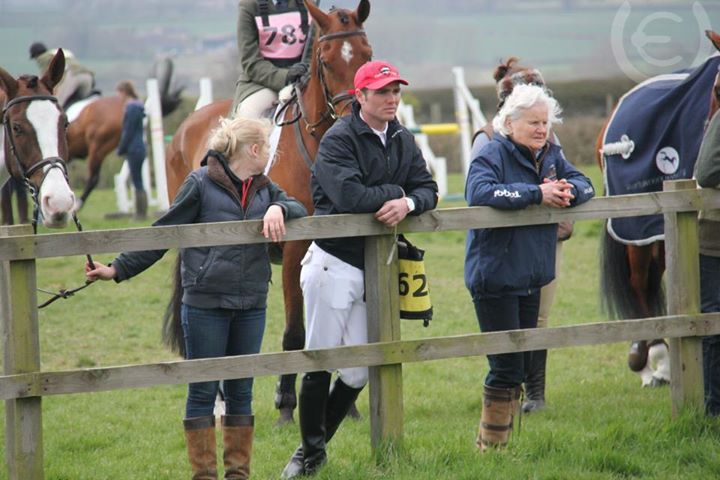 It’s unfortunately always a sad Monday when a rider in our worldwide eventing community loses his or her life, and today is no different. I think every person who has ever left the start box experienced an emotional punch to the gut after reading about Tom Gadsby, the eventer who died at Somerford in England yesterday. I have two good friends currently gunning for that elusive 1* level, and it made me want to call them and say, ‘slow down!’ This was a talented equestrian, and will no doubt be mourned by many, including us here at Eventing Nation.

The Event at Santa Fe

Tom Gadsby, an eventer from New Zealand, died at Somerford Horse Trials in England yesterday. His horse, the Drover, suffered a rotational fall at fence 4 on the 1* cross-country course. While the horse walked away unhurt, Tom died at the scene. Our hearts go out to all of his connections. [NZ Equestrian]

Vittoria Panizzon won the CCI 2* at Haras du Pin, also known as the 2014 WEG Test Event, beating out Andrew Hoy to take top spot with Merlot’s Magic. The course was designed by WEG and Pau 4* designer Pierre Michelet, and gave organizers a chance to test out the event in a less stressful environment. [Vittoria Panizzon wins WEG Test Event]

The Washington Post takes a look at the controversy surrounding the sale of the Chronicle to Mark Bellissimo. The reporter traveled to Middleburg and took photos of the horse-centric town, and while it doesn’t tell us anything we don’t already know, it’s interesting that the news was heard even in the nation’s capitol. [Washington Post]

In what I hope to see developed into an episode of ‘Portlandia,’ an overweight, out of shape horse that no one wanted is set to become the ‘star’ of Portland’s mounted police force. Murphy came into the barn weighing in at a svelte 1,900 pounds, and has had to get in shape along with learning the ins and outs to being a law enforcer. [The Oregonian]

Evention Series 1 Finale, a Look Behind the Scenes