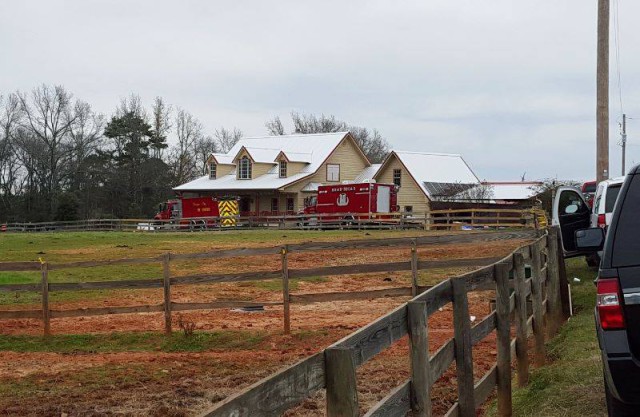 Bobby and Tracy Hewlett are calling it “a miracle” that they were unharmed in the explosion that occurred in their home at Holly Hill Farm Equestrian Center in Benton, Louisiana, in the early morning hours of Saturday, Dec. 19.

Farm maintenance worker Douglas Holley, 54, was arrested and subsequently charged with two counts of attempted first-degree murder, two counts of manufacturing/possessing a bomb and one count of possession of illegal weapons. 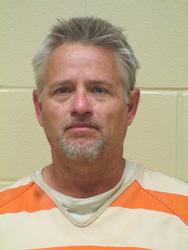 An updated story in the Bossier Press reveals more details surrounding the explosion. The bomb was placed under the Hewletts’ bedroom in the post-and-beam home and remotely detonated while they slept; the explosion launched both of them up into the air and off their bed. Their cat and three dogs were also sleeping inside the home at the time of the explosion and were uninjured.

“It was right under our heads,” Tracy told the Bossier Press. “We had divine protection. There’s no doubt in my mind this was a miracle.”

Bobby Hewlett, a veterinarian, said that he had treated Douglas Holley’s horse for an unspecified illness several months earlier. Despite trying to save the horse’s life for 24 hours, the horse ultimately had to be euthanized.

“From that point on, from what I understand, is that he started to harbor ill will towards us because he blamed me for its death,” Bobby told the Bossier Press.

While the Hewletts had considered Douglas a family friend, local authorities discovered bomb-making materials and instructions while searching his residence on the farm. Federal authorities, including the FBI and ATF, are continuing to investigate the case.

Holly Hill Farm Equestrian Center is a large eventing boarding and training facility that hosts two USEA recognized events per year, as well as the Area V Championships. The farm’s boarders were permitted to enter the property on Sunday to see their horses.

The Hewletts have received an outpouring of support from the eventing community, and we remain extremely grateful that no one was injured in the explosion. Former Holly Hill boarder Watson Copeland also penned this tribute to the Hewletts over on Bloggers Row.

[Vet says of bombing: ‘He blamed me for the horse’s death’]