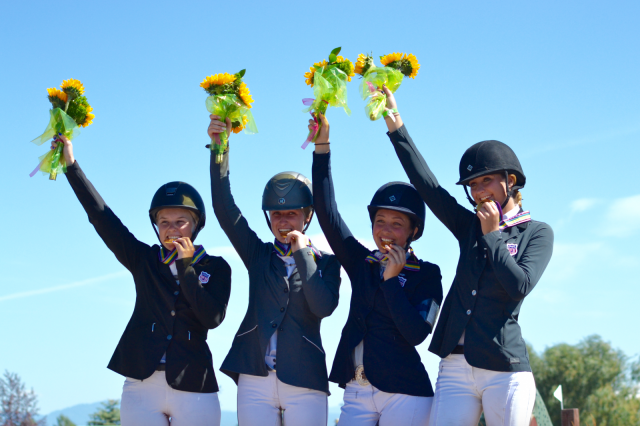 The only FEI championship held annually in North America, NAYC began in 1974 with eventing and has since grown to encompass show jumping and dressage. Reining and endurance also have been included in past years.

A special USEF task force, which included representatives from Equestrian Canada and the Mexican Equestrian Federation, spearheaded the rebranding effort for NAYC, with a goal to “revitalize these championships and increase youth equestrian sport participation.”

US Equestrian President Murray Kessler said developing youth athletes remains a major strategic priority for the FEI and for USEF.

“These championships are a necessity to the growth of equestrian sport and the development of our youth athletes. For most, this is their first time competing in a championship. This event gives them an early sense of what it is like to represent their country and compete as part of a team. It also may influence whether they decide to pursue a career in riding, so it is imperative that we invest and commit to its and their success.”

The 2018 North American Youth Championships for Eventing will return to the Event at Rebecca Farm, July 18-22, in Kalispell, Montana, with a Junior One-Star Championship (CH-J1*) and a Two-Star Young Rider Nations Cup (CICOY-2*).

The USEF Network will live stream all NAYC competitions. Follow @FEINAYC on Facebook and Twitter and use #FEINAYC on social media to connect with the championships.

What do you think about the rebranding for NAYC? Let us know in the comments below! 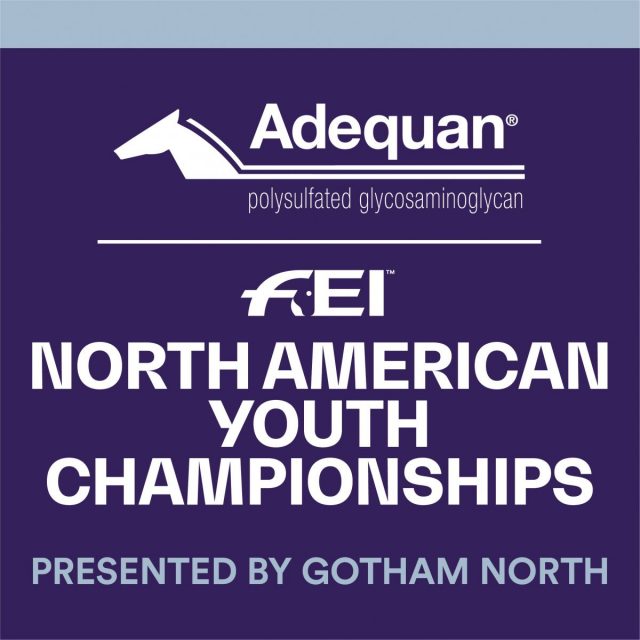