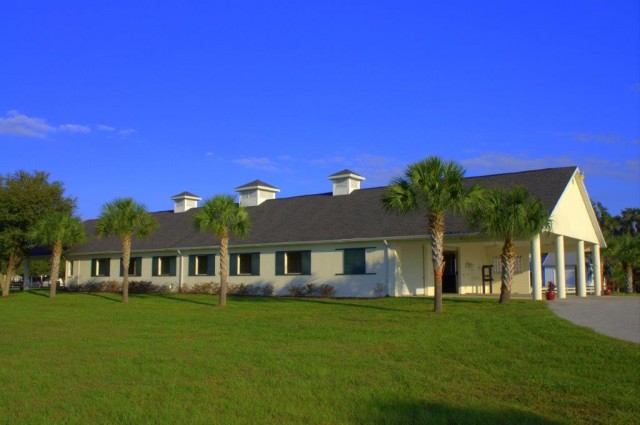 Ocala isn’t just an appealing place to be right now due to the balmy weather. It’s also quickly becoming a popular winter base for eventers, and Chris Desino of Ocala Horse Properties said he’s been showing properties nonstop. “Eventers are buying farms here because they have the confidence that the eventing community here is well rooted,” Chris said. “With both the Canadian and U.S. team coaches committed to being in Ocala for six months of the year, we’re starting to see a lot of eventers who would normally go to Aiken go to Ocala instead.”

As Aikenites saw firsthand during the crippling blizzard last week, South Carolina can still see snow. Ocala’s temperate climate drew Matt Flynn to the area, and he recently purchased a 43-acre properly called Westerly. “I like the access to the Florida horse industry in the winter,” Matt said. “Equiventures is doing a great job of promoting the horse trials and is continuing to improve the facilities and look after the eventing crowd. A lot of other things have taken off here too because there’s a lot of people interested in benefiting the sport. It’s become an even better place to go to conduct business.”

Westerly has 21 total stalls — Jennie Brannigan is renting a chunk of them for her new business — and a large hill at the back of the property, which Matt liked for fitness work when he first saw the property. He moved his business down in October last fall and plans to stay through May 1; then he’ll head back to Pennsylvania through Fair Hill. Until then, Matt’s looking forward to taking advantage of the local show scene. “It’s really great for eventers to have access to the jumping industry in Florida,” Matt said. “For the time you’re here, you can choose from 20 red-coat show jumpers to work with. That’s what attracted me down here the first year, and it played a big part in why I ultimately decided to say.”

Liz Halliday-Sharp is also a new property owner in Ocala. A California native who has lived in England for nearly 15 years, Liz found herself looking to Ocala when she decided to expand her business to the States. “I wanted to invest in horse property to have options for the future, and I kept seeing so much excitement around Ocala,” Liz said. “A lot of eventers are excited about it because David (O’Connor) lives there, and there are great events in the winter. So it’s becoming a bit of an East Coast hub for eventers. The economic downturn hit Ocala really hard, and it’s just starting to pick up now, so it’s a great time to get in and buy a farm. We would have paid five times what we did for our farm anywhere else in the world.”

Liz purchased a 46-acre farm with 36 stalls and is in the process of buying a neighboring parcel of land, which will bring the farm’s total land to 110 acres. She hopes to spend winters in Ocala, and the new farm will also serve as the base for an exciting new business venture with Richard Sheane of Cooley Sport Horses. “My best horses have come through him, and we hope to start a business where we can bring the very best horses in Ireland to the U.S. so people can buy them on their doorstep,” Liz said. “If I can make it work financially, I would also bring my own horses.” She’ll also be looking to rent the stalls year-round.

It’s safe to say we’re going to see more and more eventers choosing Ocala for their winter bases, which will only continue to benefit the growing eventing infrastructure in the area. Ready to move to Ocala? You’re in luck! Ocala Horse Properties just put the farm that neighbors David and Karen O’Connor’s on the market. Click here to check out beautiful Glenfield Farm. For more information on buying a farm in Ocala, visit the Ocala Horse Properties website. 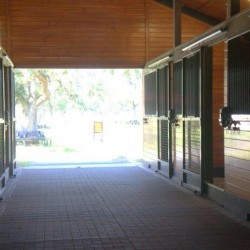 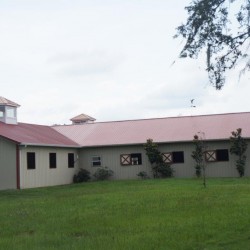 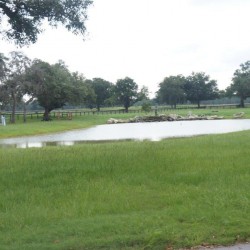 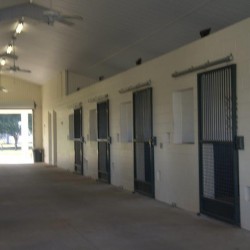 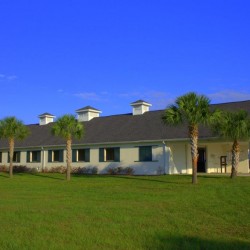 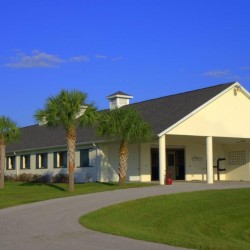