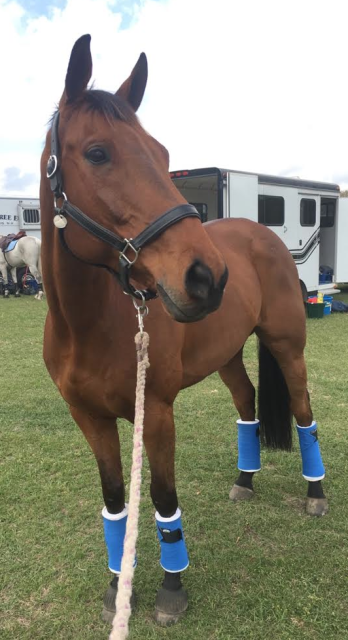 As riders, I believe we all have perfectionist tendencies. We work so hard, dedicate so much to our sport, and give up so much to live this lifestyle.  It’s easy to become so focused that one little hiccup can feel like it upsets everything! However, mistakes are made, and while it’s hard for perfectionists to accept, we have to realize we can’t avoid them. They’re bound to happen.

But we learn from our mistakes, and they do honestly let us grow. They give us the tools and knowledge to deal with later situations … we become more experienced.

Last weekend at Pine Top, I had the most educational event that I’ve had so far. “Educational” can sometimes be code for “not the best,” but actually my educational weekend provided me with the best show jumping and cross country rounds I’ve had to date.

A rider error picked us up time penalties in show jumping, but as Tamie Smith has stated, “It’s easier to fix the rider than the horse.” While I was disappointed by the penalties, I’m so lucky to have such an amazing partner in Putt, and glad that the little mistake of the weekend is an easy fix!

This weekend offered many lessons. I learned so much about my riding, Putt, and our partnership, and, although it was challenging, my mistake gave me the opportunity to put everything into perspective.

As I was walking back to my trailer after hearing about my time penalties, I worked on processing what happened. I saw two things I could do: focus on the negative and let it ruin my weekend, or pat Putt, and focus on what a good boy he was. I chose to focus on the positive.

While I was frustrated with myself about the penalties, I had to accept that they happened and move on. I chose to focus on Putt’s fantastic performance, and how well we worked together. I feel as though this weekend helped everything click, and I felt the training and tips we’ve received really solidify in all three phases. I felt myself become more of a thinking rider throughout the weekend which, to me, was more rewarding than our final placing. 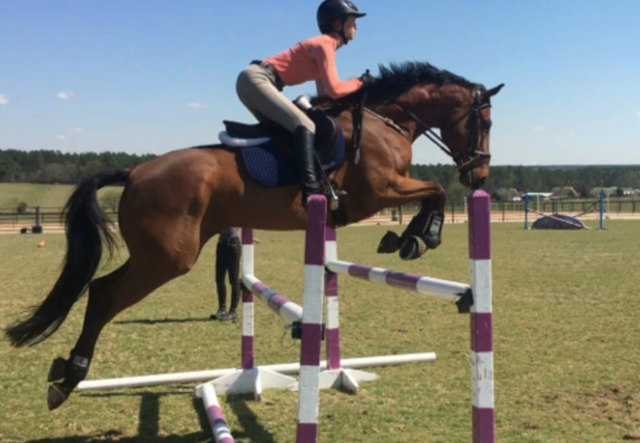 I realized how lucky I was to have the opportunity to come down to Aiken to train, and to compete with my friends, family, and other people I admire. Just because a mistake was made doesn’t mean it’s the end of the world. As I plan to be in the horse world forever, I chose to see my mistake this weekend as a learning experience to help me in the future.

It’s important to remember this and take a step back to appreciate all of the progress you’ve made. In a world that moves so quickly, it’s easy to forget to take a moment to look around. Take the time to really think about where you are, who you’re with, and how you got to where you are. 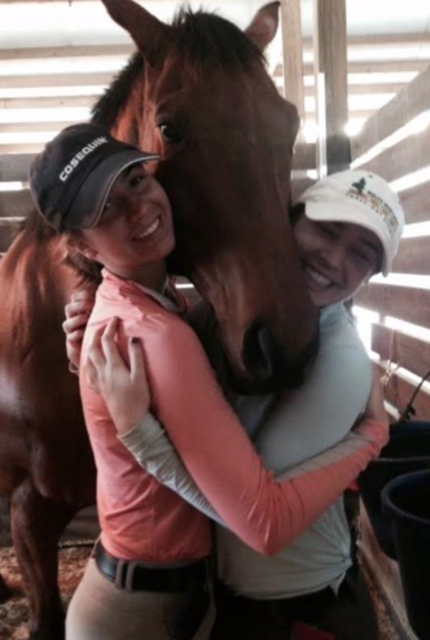 I’m so thankful for my best friends!

Own your mistakes and grow from them. It’s not making the mistake that’s important, but how you respond to it that forms you, and your character. Celebrate your steps forward, and be grateful for the opportunities you’re given. Focus on the positive!