A number of riders have shared with us their opinions about a recently proposed rule change by the USEA concerning the increased number of MERs to move up to Preliminary, Intermediate and Advanced You can read the latest updates on this proposal here, where you’ll also find a link to a survey soliciting member feedback. Lois James is an adult amateur rider in Area VII. She grew up in Ireland, where she rode from a young age, participating in pony club and hunting. She rode at the FEI one- and two-star levels as a junior and young rider before moving to the United States. To read other Perspective pieces on this topic, click here. 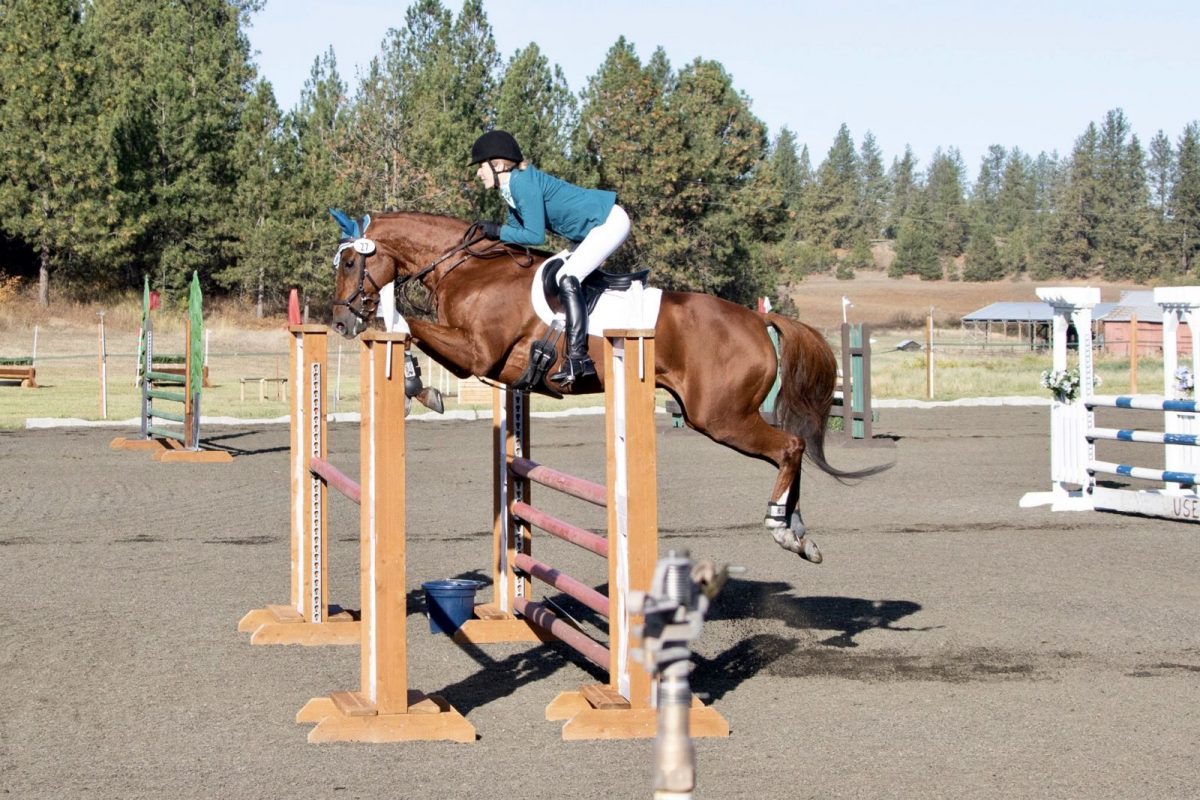 Having reviewed the proposed rule changes regarding 10 MERS per level above Training I wanted to add my voice to the growing wave of concern across the country. I am an adult amateur in Area VII. I grew up in Ireland and competed at (former) CCI** as a young rider, then moved to the US thought that was the end of my competitive riding.

About 8 years ago I got back into eventing with a horse I co-owned with my trainer, and competed successfully at prelim in 2019. That horse was developed slowly and carefully (as is my trainer’s and my style) over about a five year period. We did 10 USEA events TOTAL, three of which were at Prelim, in which he placed every time. He was sold last year to a wonderful junior rider, who had (realistically) dreamed of representing Area IX at junior and maybe even young rider championships.

I can with complete confidence say that if these rule changes go through I will not compete above Training again. For many I know that one adult amateur not being able to qualify for Prelim is not a big deal. But for me it is. It’s a huge deal. Getting to Prelim in 2019 was for me the equivalent of a pro getting to a five-star. I know many adult amateurs and juniors who feel exactly the same.

The responses of “you just need to travel more” or “eventing is expensive” discriminate hugely between the different USEA Areas, and also between professionals and all the rest of us with competing commitments. That said, I imagine many professionals will be negatively affected by the proposed changes due to many of their clients no longer being able to progress.

I urge you to reconsider, especially given the push to make eventing more accessible, more diverse, and less elitist (progress which will be tanked by the proposed rule changes). I know that this is a dangerous sport. I know these proposed changes are well intended. But surely there are ways to promote horse and rider safety that do not permanently restrict so many of us to the lower levels of the sport we love.