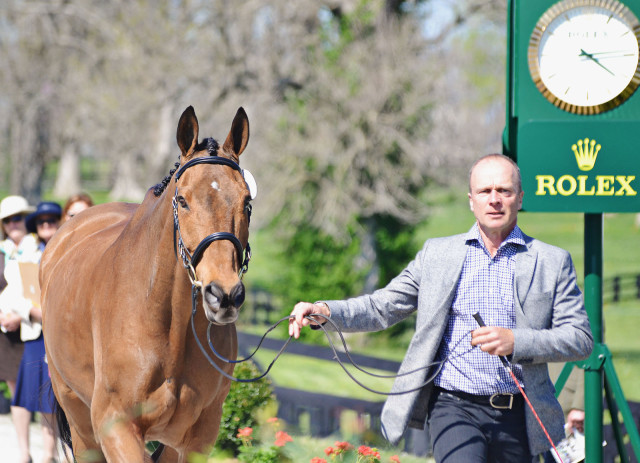 Peter Barry and Kilrodan Abbott have been named to the Canadian World Equestrian Games squad after it was discovered that Kathryn Robinson was ineligible for selection, the Canadian Eventing Committee announced in a press release. Unfortunately, she did not declare herself as a candidate for selection prior to the mandatory deadline specified in the WEG selection criteria.

“Equine Canada regrets that this situation occurred but believes it is of paramount importance that all Equine Canada disciplines implement team selection processes that are consistent, fair and transparent,” the statement reads.

“More specifically, the Canadian Eventing Committee wishes to assure Ms. Robinson and all members of the public that her ineligibility for the 2014 WEG Team is, in no way, a reflection of Ms. Robinson’s capability or that of her horse, Let it Bee. The Committee would like to thank Ms. Robinson for her willingness to represent Canada and looks forward to her participation as a Canadian athlete in future Major Games.”