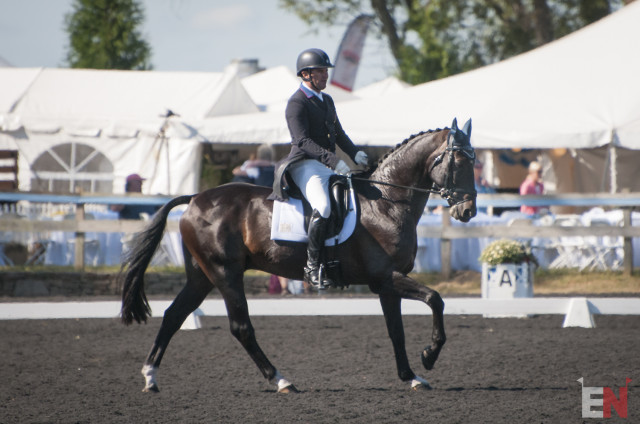 Phillip Dutton and John and Kristine Norton’s I’m Sew Ready took a commanding lead of the CIC3* at Plantation Field International Horse Trials after scoring a 43.4, and by the time of the lunchtime break that score was holding first at the top of the leaderboard.

Phillip and “Jackson” are temporarily partnered once again while his usual rider Kristen Bond is pregnant with her second child. The pair clearly get along well as they produced a lovely fluid, accurate test to earn a score just one point shy of Jackson’s personal best at the level, a 42.4 earned at Jersey Fresh in 2015. 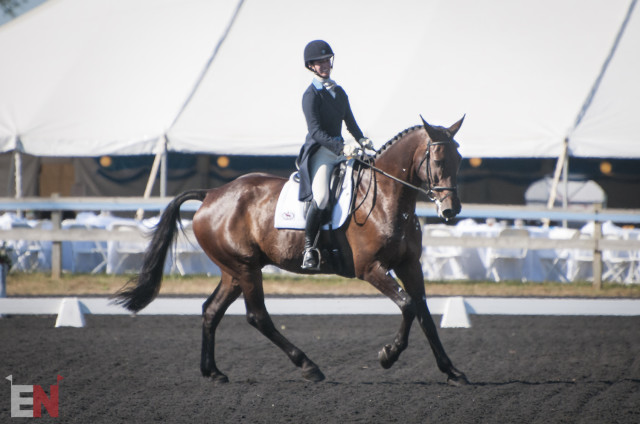 Jenny Caras and Fernhill Fortitude entered the ring right before Phillip and Jackson and laid down a test that would score of 51.2 for second place. Ryan and Woodstock Bennett were the last to go before the break, and they produced their customary workmanlike test to score a 51.8 for third.

We have 16 combinations still left to go in the CIC3*. Phillip and Jackson so far are the only pair to break into the 40s. We have some heavy hitters coming up including Ryan’s second ride and the recent Adequan USEA Gold Cup Champion, Powell, and two more rides for Phillip, Mr. Candyman and Z.

Hannah Sue Burnett and Under Suspection, picked to win by Maggie Deatrick, have unfortunately had to withdraw due to a bad reaction from a bug bite on the horse’s mouth. 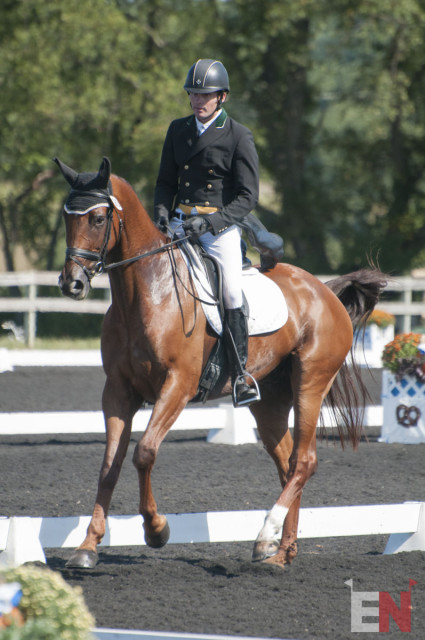 The CIC2* wrapped up the division’s dressage rides today. Buck Davidson and Be Mine’s score of 39.4 from yesterday held all morning, until Boyd Martin entered the ring with the lovely Kyra as the second to last to go before the break. They laid down a 37.8 to edge ahead of Buck and Bemine and take the lead. 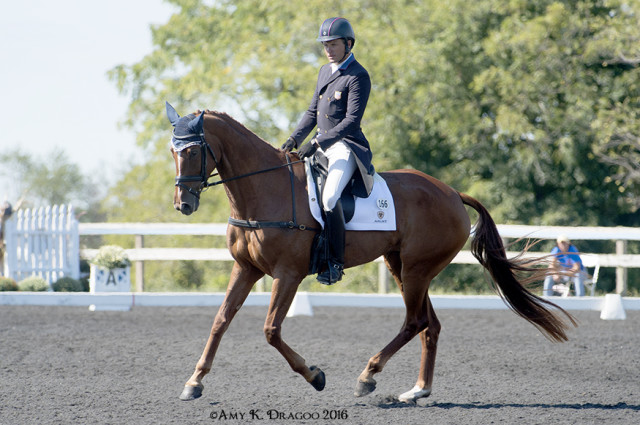 Woods Baughman and Maverick McNamara were so close to breaking into the 30s with their score of 40.2. It was enough to put them in third ahead of Peter Barry and Long Island T (40.6).

Dressage is back under way with the remainder of the CIC3* and the start of Junior/Young Rider CIC*-B. Remember to tune in and watch live on USEF Network and follow our updates on Twitter and Instagram. We’ll be back this afternoon with a full report and quotes from our leaders. 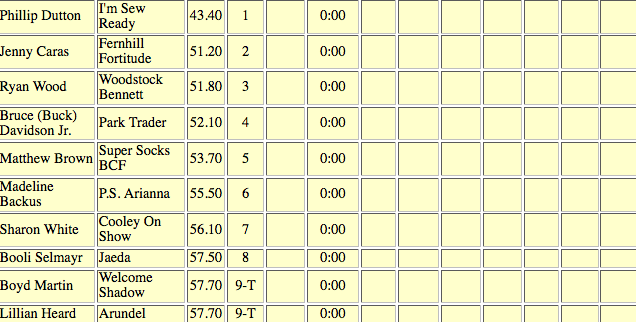 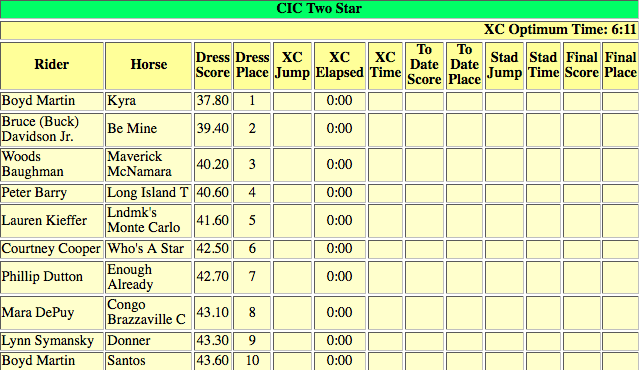