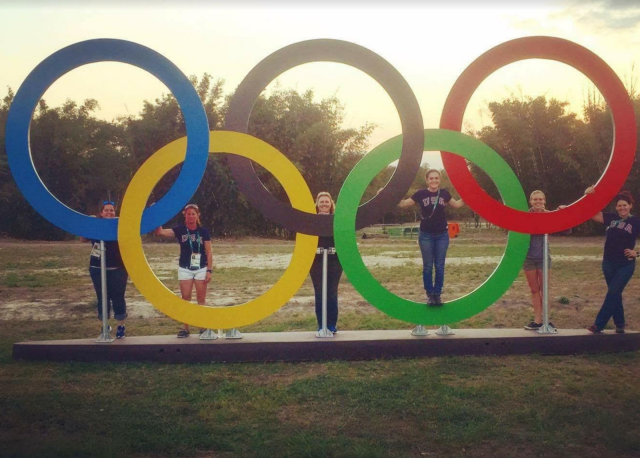 Behind every top rider, there’s a top groom. For Lauren Kieffer, that person — Shannon Kinsley — doubles as a longtime friend.

Shannon was the recipient of the 2015 PRO Liz Cochran Memorial Groom’s Award, nominated by Lauren for her endless dedication and charismatic approach to the sport. In the eventing community Shannon has become one of the professors, sharing her expertise and always ensuring that the horses are top priority.

I had the chance to quickly catch up with Shannon and get a little insight into her take on the Olympics.

How long have you been the head groom for Lauren?

I’ve been with Lauren for two years now as her head groom.

Is this your first Olympic Games?

This is my second Olympics. My first time was in 2004 in Athens with the Canadian Eventing Team. 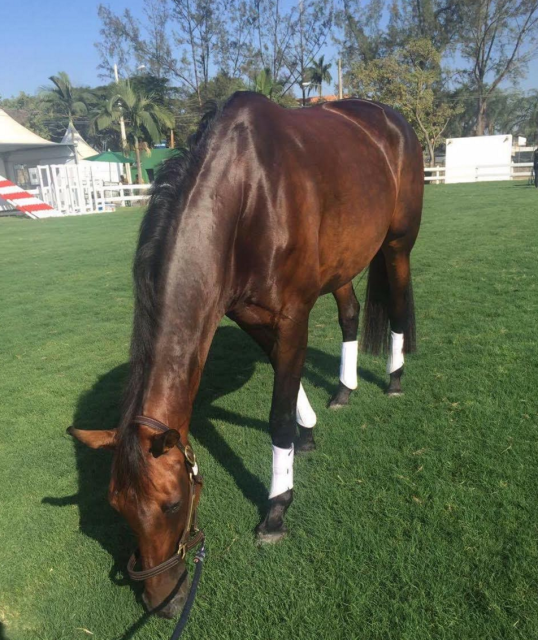 Although you have been overseas multiple times, how does traveling to the Olympics compare?

The traveling itself is pretty much all the same. There were definitely different rules as to what we could and could not pack which was regulated by the country of Brazil, not the Olympic committee.

How does traveling with a team compare to traveling when Lauren competes as an individual? Does the team setting make your job less stressful?

I wouldn’t say it has been any more or less stressful, it’s just a bit of a different dynamic. You definitely have a huge support crew which is amazing. The team’s success is always the top priority and everyone does what is best for the team, as opposed to each individual focusing on individual success. 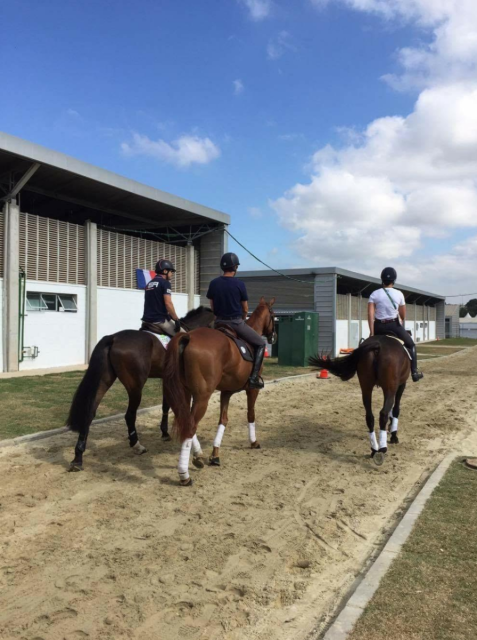 The past few years have been huge for Lauren’s development as a rider. What has it been like for you as a groom to watch her at her first Olympics?

It’s really cool. Lauren has been a good friend of mine for going on eight years now, so actually being a part of the team makes it even more exciting. I’m super proud of her, and it is all so well deserved.

Veronica is a very serious competitor. What do you think makes her so successful?

She’s tough. She’s a beast of a horse. She’s so incredibly smart. I’m pretty lucky to be a part of her career.

Only having one horse to look after, have you been able to venture outside of the barns and look around the Olympic Village?

It’s actually amazing how much time one horse can take up, especially at these big events. We have made time to venture out. As a group we went to see Christ the Redeemer which was pretty amazing. The view of Rio from up there is second to none. 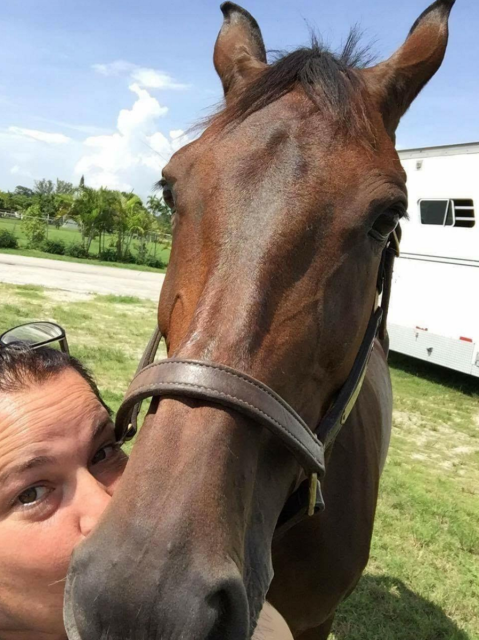 Has grooming at an Olympic Games always been a goal for you? What is at the top of your list as far as career milestones go?

I think that the Olympics is probably a goal for most of us that are involved in this sport at the upper levels. I’ve been incredibly fortunate to have been able to be a part of it twice, which would definitely count as my career milestones. The first time is always really eye opening and it just feels a little sweeter this time for some reason.

As grooms we are often just as invested in these horses and their success as their riders are. Do you still get nervous for Lauren?

For sure I get nervous for her and also for everyone that has been involved in getting all of us to where we are. You work hard every day; it’s nice to see it pay off. Lauren is a great friend and an amazing competitor. She’s incredibly deserving of every success she has.