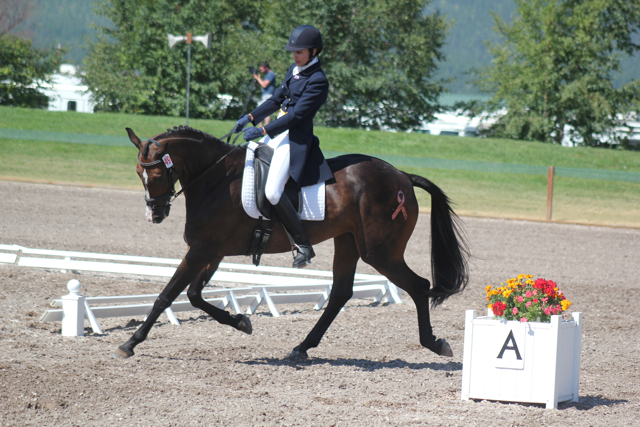 Uphoria and Frankie Theriot move into 2nd place after dressage with a forward, accurate test

I was sorry to miss the first test of the division, Lisa Marie Fergusson and Feral Errol as they set a standard that wouldn’t be matched and take the overnight lead with a score of 44.3. You can find all the scores here.  A few points in arrears Frankie Theriot rode her little mare Uphoria into second place on 48.5. despite a nearly fourteen point gap between two of the judges. 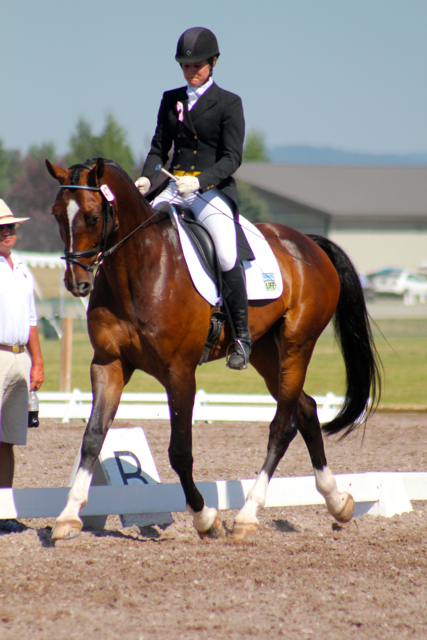 Jordan Lindstedt rode Revitavet Capato beautifully, keeping the lid on this very talented horse well. Gorgeous in the warm-up he came up and curled in a little with his head carriage and looked like he wanted to spook in the arena but ended up performing a lovely test to lie 3rd after this phase on 49.1. An impressive horse already, he looks like there’s plenty more to come and I’m looking forward to watching him jump on Saturday. 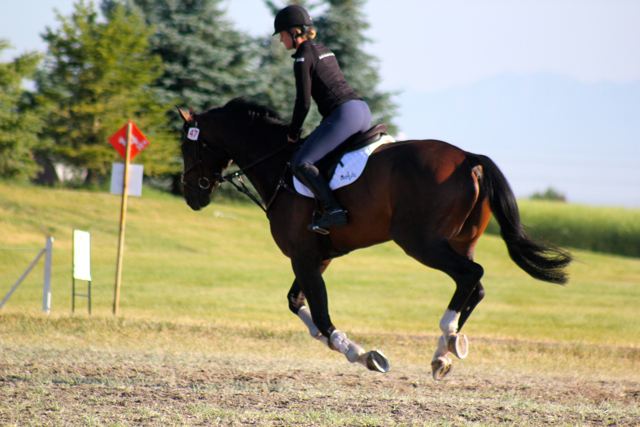 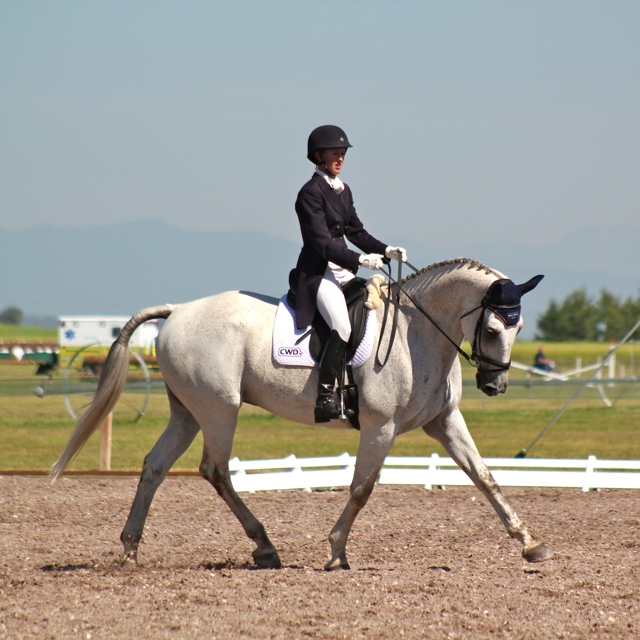 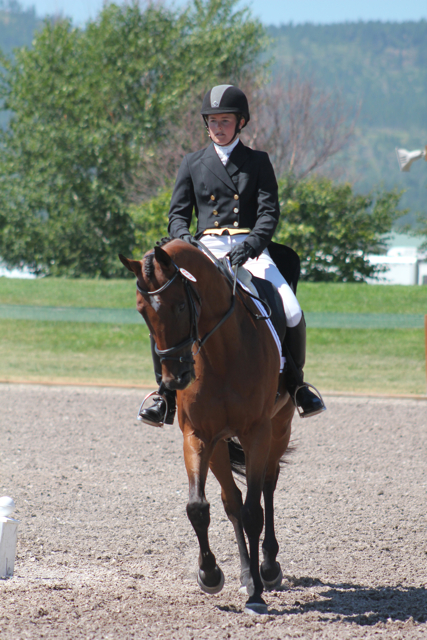 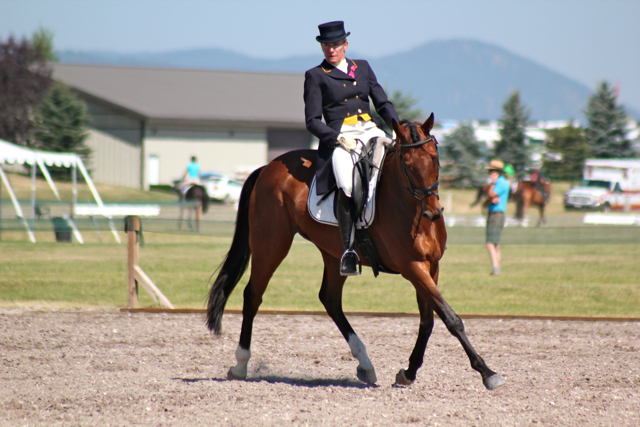 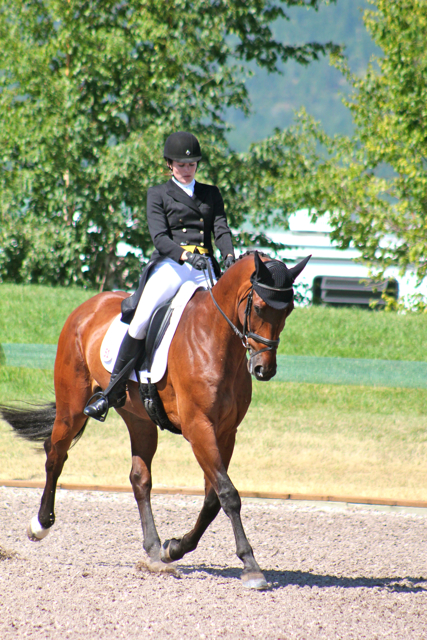 Bonner Carpenter and Basco in 7th place with a 52 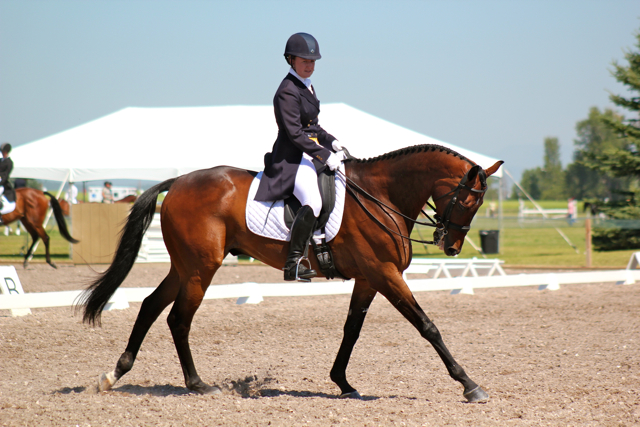 Spare a thought for Madison Hogan who handled Kings Crossing well when he completely lost the plot in the arena; as I overheard someone remark as they finished, “There’s still plenty of horse show left!”

The CIC*** dressage starts shortly and the temperatures continue to rise. Plenty more to come later, thanks for visiting Eventing Nation, and Go Rebecca Farm!