Jessica Phoenix and Patras VR were the overnight leaders in the CCI2*. Courtesy of Palmer Photo.

Lauren Kieffer and Veronica jumped double clear in show jumping today to win the Ocala Horse Properties CCI2*. Lauren and Veronica were tied for third place with Buck Davidson and Santa’s Keeper overnight. Buck and Santa’s Keeper also jumped double clear in show jumping, but Lauren and Veronica were one second closer to the optimum time on cross country, which gave them the win. Overnight leaders Jessica Phoenix and Patras VR had a rail and one time penalty, which dropped them down to fifth. Emily Beshear and River King also had one rail and one time penalty and finished in sixth.

Leslie Law and Tout de Suite led the CCI1* all weekend and jumped double clear today in show jumping to finish on their dressage score of 36.6 to win. Nicole Dolittle and Tops jumped double clear to take second place on a 45.3, and Dana Carlin and Domestic Dispute dropped a rail to finish in third place. Waylon Roberts and Yarrow pulled two rails in show jumping to drop down to fourth place.

Peter Gray sent us these great photos from the Abba Cocktail Party sponsored by Abba Vet Supplies and the Competitor’s Party sponsored by Ipanema Brazilian Steakhouse. It looks like both parties were a wonderful way to wrap up the Ocala Eventing Series presented by Ocala Horse Properties. 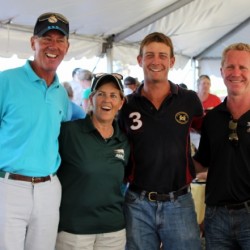 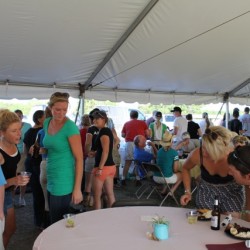 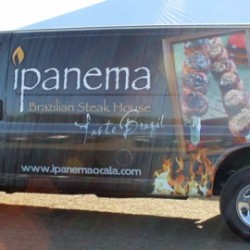 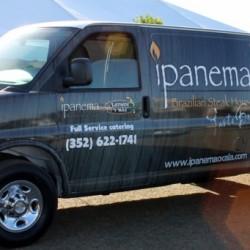 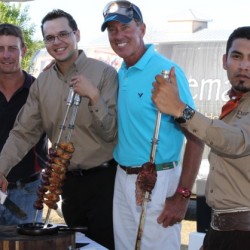 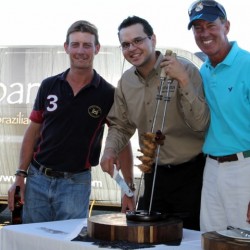 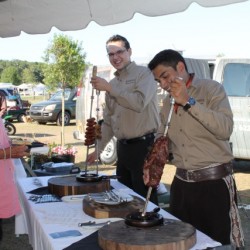 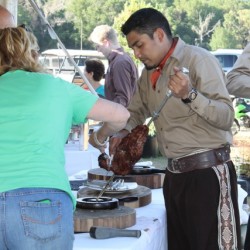 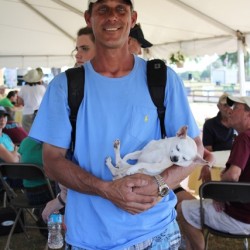 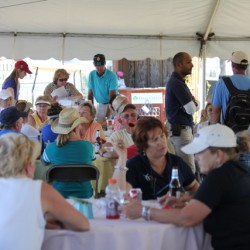