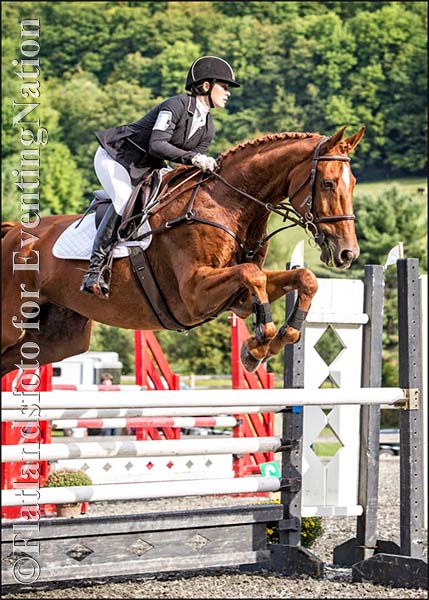 Fall has arrived in the lovely New England area, and for event riders in Area 1, this means the September event at the one and only GMHA was the place to go! Most of my buddies competed at GMHA, and I actually decided to hit up King Oak instead for a different experience. 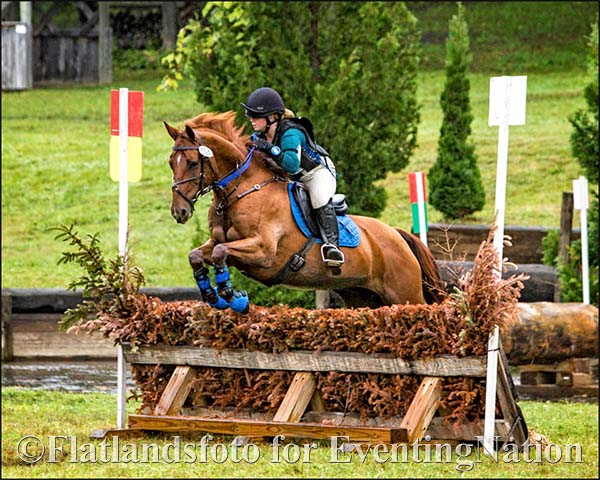 Emily Eldride and Boo Ya, winners of Jr. Beginner Novice B. Photo by Joan Davis/Flatlandsfoto.

We completely lucked out on weather that Sunday in Southampton, Massachusetts, and I heard GMHA had a spectacular day on Saturday for dressage and show jumping, though had a soggy day for cross country on Sunday. I had the chance to catch up with a couple winners from the event, and here’s what they had to say about their GMHA experience. 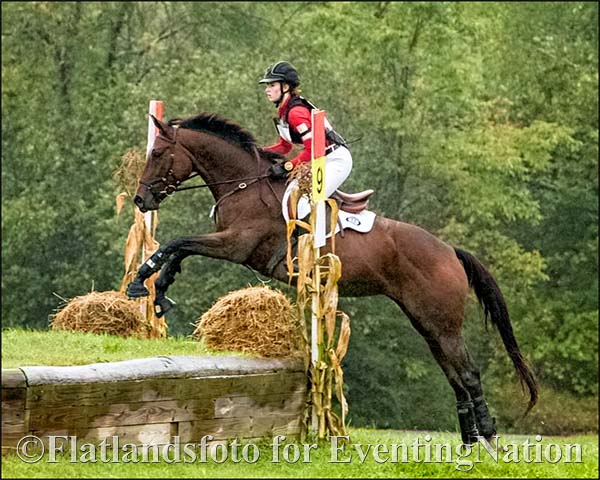 Madison Gallien, won the Prelim rider division on her horse Beau Voyageur AND won the Novice horse division on Royal Landino, owned by Ann Kitchel of Huntington Farm (as a side note, Royal is for sale!). “As always, GMHA put on a fantastic event,” Madison said. “It is always so much fun for me as a local rider to come support and compete against friends. The environment is friendly and social, and the courses are beautiful. Despite torrential rain on Sunday, footing seemed to stay fine for cross country day, and I had two super rounds.” 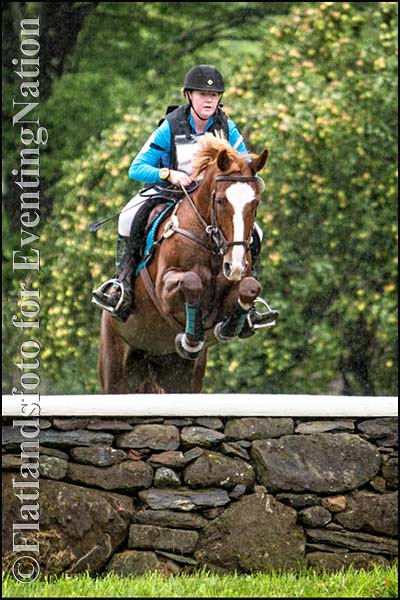 Allison Henson, who won the Junior Training, said: “We went to all three of the events there this year, and each one was progressively more fun. It’s such a fun atmosphere, and everybody is so happy to be there because it’s so lovely. Even with the gross weather on Sunday, it was still an awesome event. They got everybody going ahead of schedule, and the footing stayed rideable. The horses didn’t seem to mind the rain much, and although there were quite a few scratches, I saw lots of happy riders/ One woman from our barn said it was the most fun she’s ever had on cross country.”

Of course, Joan Davis from Flatlandsfoto was there during all the rain and sunshine to catch some incredible moments. Thank you, Joan, for these winning shots, and thank you GMHA and volunteers who made this event possible.