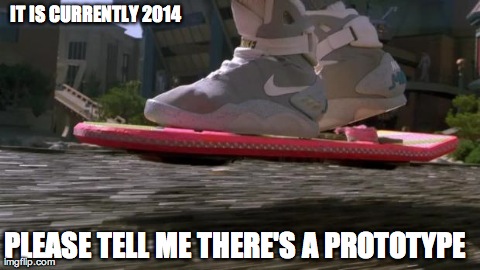 Chinese New Year is not until the end of January, which means it’s a fine excuse to party all month long.  This year is a very special Year of The Horse as the element paired with the horse this year is Wood.  Wood is associated with the color green, making 2014 the Year of the Green Horse.

Now, I am in no way a psychic or an astrologer, but here are my predictions for the coming year:

Another US rider will acquire the ride on a top European horse. Allison Springer picked up the ride on Lionheart in November.  My cosmic rays, spidey sense and wishful thinking tells me we may see more of this in 2014.

Much like 2013, Show Jumping will be incredibly difficult at Rolex. I predict it will be so tough that we will again see five or less clear rounds.  I also predict that we may see some relative unknowns in the top 10 because of this.

Much like 2013, the EN Tailgaiting Party at Rolex will be amazing. I predict that I will party a little too hard and make a fool of myself.  This is probably my most reliable prediction.

2014 will mark the rise of a new Thoroughbred super sire. The last Year of The Wood Horse was 1954.  1954 was when Nasrullah’s first American foal crop began running.  This included horses like Nashua.  Granted, Nasrullah was an import, but we are well overdue for a superstar sire.

There you have it.  I am confident that 2014 will be an amazing year, even if my predictions don’t hold any water.  I hope you are excited as well.  Do you have any predictions for 2014, EN?