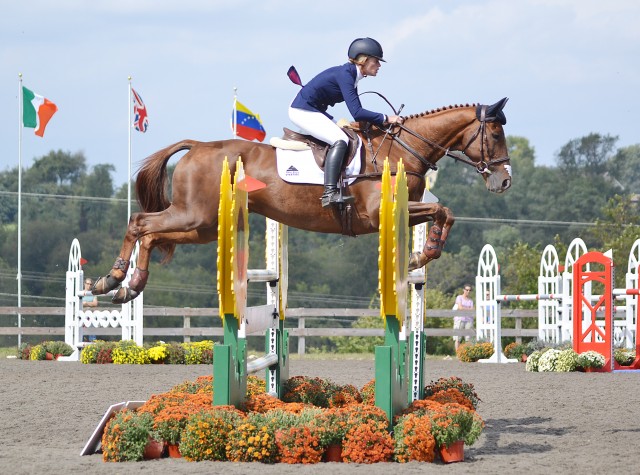 On this day last year, just 37 pairs had entered Rolex, so it’s exciting we already have 64 pairs on the list before today’s closing date. I’m sure I’m not the only one waiting on pins and needles to see the Badminton entry list. We normally have access to that list before Rolex entries close, so I can only imagine Badminton is dealing with a massive number of entries to sort through. With this being a WEG year, many UK-based riders hoping to qualify for the Games will likely go through Badminton, so it’s expected to be a very heavily contested event.

Just 46 pairs ultimately competed at Rolex last year. With entries already up to 64 — and many more expected to be added over the next few days now that we’re at the deadline — we should see a much stronger field this year. For the Americans, the USEF Selection Committee has made it clear Rolex is not the only way to land a spot on the team — Badminton, Jersey Fresh, Bromont and Luhmühlen will also factor into the selection process — but it’s certainly a key event for riders based in the States. And with the entire Selection Committee slated to be in attendance at Kentucky, there’s no question it’s the best chance for visibility.

Once Badminton entries go live, we’ll likely see a number of these pairs cross-listed. Last I heard, Tiana Coudray has not yet decided whether she’ll take Ringwood Magister to Rolex or Badminton. Many of the British riders — like Sarah Bullimore, Alice Dunsdon and Izzy Taylor — have likely entered Rolex as a back-up plan in case they can’t make it off the wait list at Badminton. So all that is to say we’ll have a much clearer picture of who we might see in Kentucky this year after Badminton publishes that wait list.

Since our last entry update, we have some exciting new additions to the list. As expected, Boyd Martin has entered his four horses, though his plans are very up in the air right now due to breaking his right tibia in a fall at Southern Pines on Sunday. Boyd said yesterday he’s also entered these horses at Badminton and Luhmühlen as a back-up plan, as you can’t take any chances in a WEG year. Phillip Dutton isn’t yet on the list, but he announced on Facebook yesterday that he’ll be entering Mr. Medicott and Mighty Nice.

Fan favorites Peter Atkins and HJ Hampton are now on the list. Peter and Henny’s Rolex helmet cam is always one of the most-watched videos posted on EN each year, and I know I’m not the only one anxiously awaiting to see it. Peter Barry and Kilrodan Abbott are also now on the list, as are Jennie Brannigan and Cambalda. Kate and I went into stalking mode last night when we saw “Monaco” on the list under Kyle Carter’s came. After failing to find any existence of such a horse that could compete at Rolex, we’re guessing this is just a typo, and the entry is actually Madison Park, whose sire’s name is Monaco Magic.

Daniel Clasing and Houston will return to Rolex for their second consecutive appearance, and cross-country machine Tsunami is sure to delight spectators with Sally Cousins in the irons. Sinead Halpin and Manoir de Carneville will enter at A as one of the undisputed favorites — after Tate shows off his infamous antics at the Wednesday trot up, of course — and I’m very much looking forward to watching a 2012 Burghley rematch with Andrew Nicholson and Avebury should the Silver Fox ultimately decide to bring the horse to Kentucky.

Bobby Meyerhoff and Dunlavin’s Token are also now entered in their first Rolex appearance together, and Caitlin Silliman and Catch A Star will be back for a second year in a row. Fans of the scrappy chestnut mare Expedience will be excited to see her entered along with rider Kaitlin Spurlock, who is another Rolex first-timer this year. And Erin Sylvester and No Boundaries will be back for the third consecutive year to romp across the Kentucky bluegrass. We’ll likely see many more entries come in over the next few days. Stay tuned to EN for more updates. 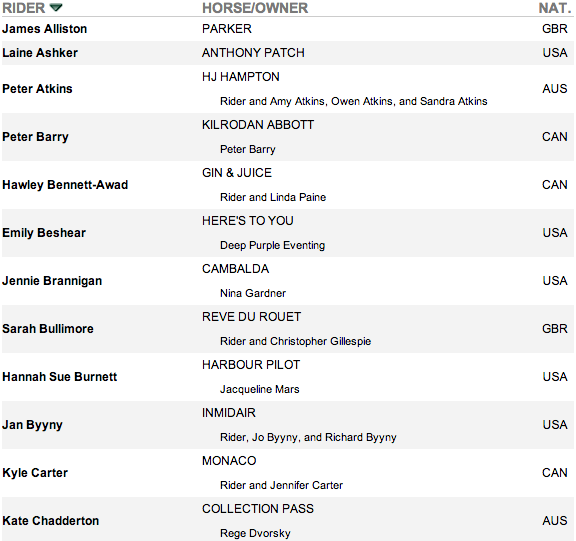 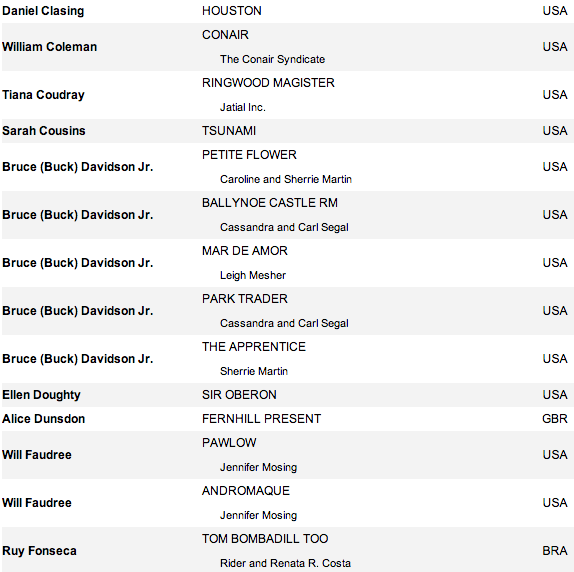 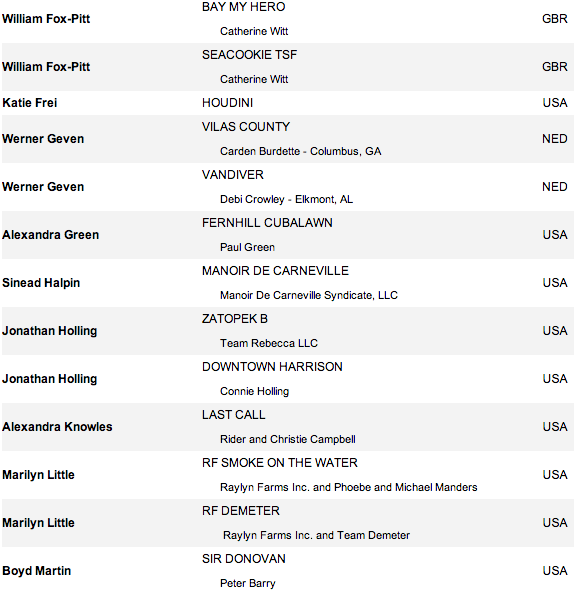 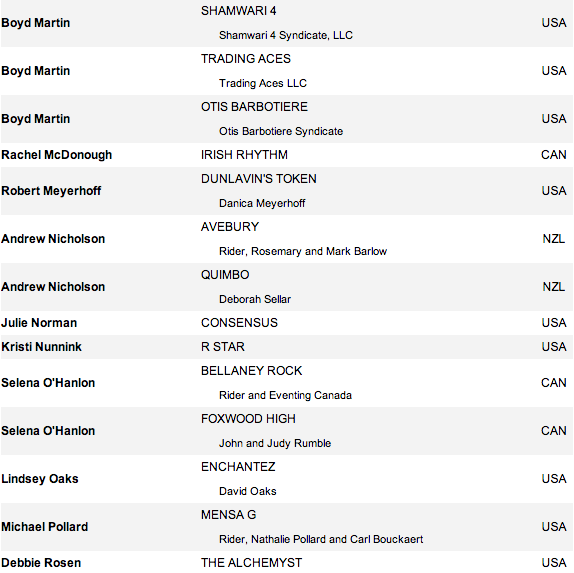 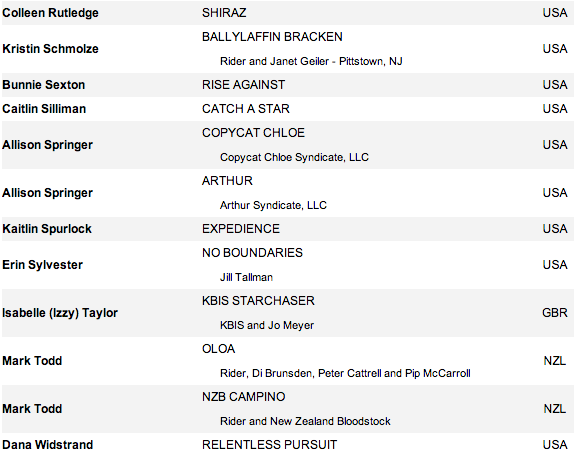