Ryan Wood was kind enough to send in a blog about his weekend at Plantation Field, where he rode three horses in the CIC2* and two of his youngsters in the CIC*. He also shares his thoughts on the controversial CIC3* water complex at the bottom of the post. Many thanks to Ryan for writing, and Go Woodstock Eventing! 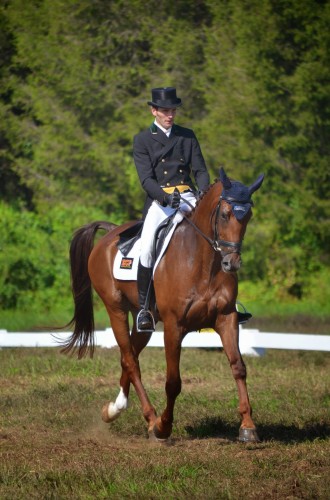 Once again Plantation Field International put on a spectacular show this past weekend, being graciously hosted by our friends Katie and Cuyler Walker, who continue to set the bar with attracting fabulous sponsors, prizes and a record number of entrants. Woodstock had five horses competing this weekend, with three in the CIC2*, Frankie, Dday and Classic, and two in the CIC*, Wallaby and Bennett. All the horses rose to the occasion this weekend, scoring in the 40s in dressage and jumping like stars.

The CIC2* was a hotly contested division with a record number of 70 entries. Fernhill Classic, owned by the Fernhill Classic Syndicate, had his best dressage to date scoring a 44, and ultimately finishing in 15th, proving his competitiveness at the international level. Dday, owned by Curran and Margy Simpson, stepped back up to the CIC2* level, laying down a nice dressage test and cruising around the stadium and cross country very consistently to finish just in front of Classic in 14th place.

Frankie, owned by Steve and Karri Guy, continues to prove his reliability at the two-star level, jumping like a cat around cross country, where I allowed him to pick his pace and run without pressure, saving the accelerator for our next challenge at Fair Hill International. He finished 11th, wrapping up a very successful weekend in the CIC2*.

Our younger horses stepped up to their first run at the CIC* level and did not disappoint. Woodstock Wallaby, a 6-year-old Irish Sport Horse owned by Mark and Linda Ledray, scored an impressive 42 in dressage at his first one-star. He jumped around a very technical show jumping track designed by Marc Donovan before adding just a few time penalties to his cross country to finish 12th out of 56 competitors.

Woodstock Bennett, owned by Curran and Margy Simpson, stepped up to his first CIC* like a seasoned campaigner, finishing second on his dressage score of a 40.10, proving that at the age of 6, he has a real upper level future. The record number of entrants and increasing sponsor and spectator presence at Plantation is a reflection of the efforts of everyone involved. I want to thank again all of my owners, sponsors and team members who rallied to make this another great event for Team Woodstock.

I feel it’s necessary that I comment on the problems the CIC3* division experienced at the water complex, which eventually resulted in the removal of that question from the course. Twelve horses and/or riders fell in the CIC3*, which was over 25 percent of the starters on cross country. Something should have been done after the second fall; the hesitation to react was a failure on behalf of the ground jury and the technical delegate. The horses that fell at the water were punished for doing their job. The FEI Code of Conduct — “the welfare of the horse is paramount” — failed both the horses and riders in the 3* division. 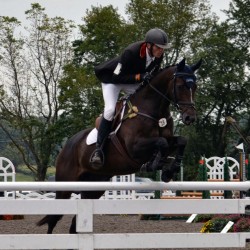 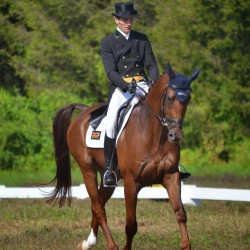 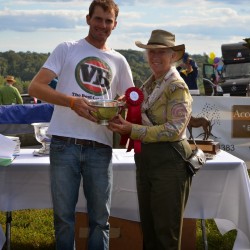 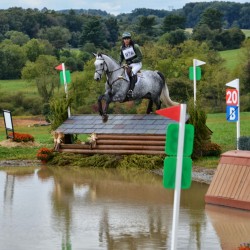 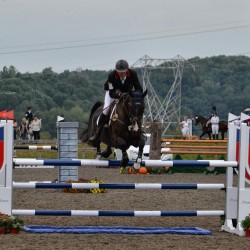 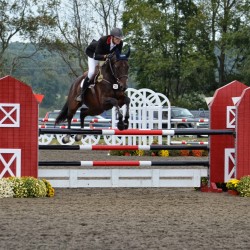