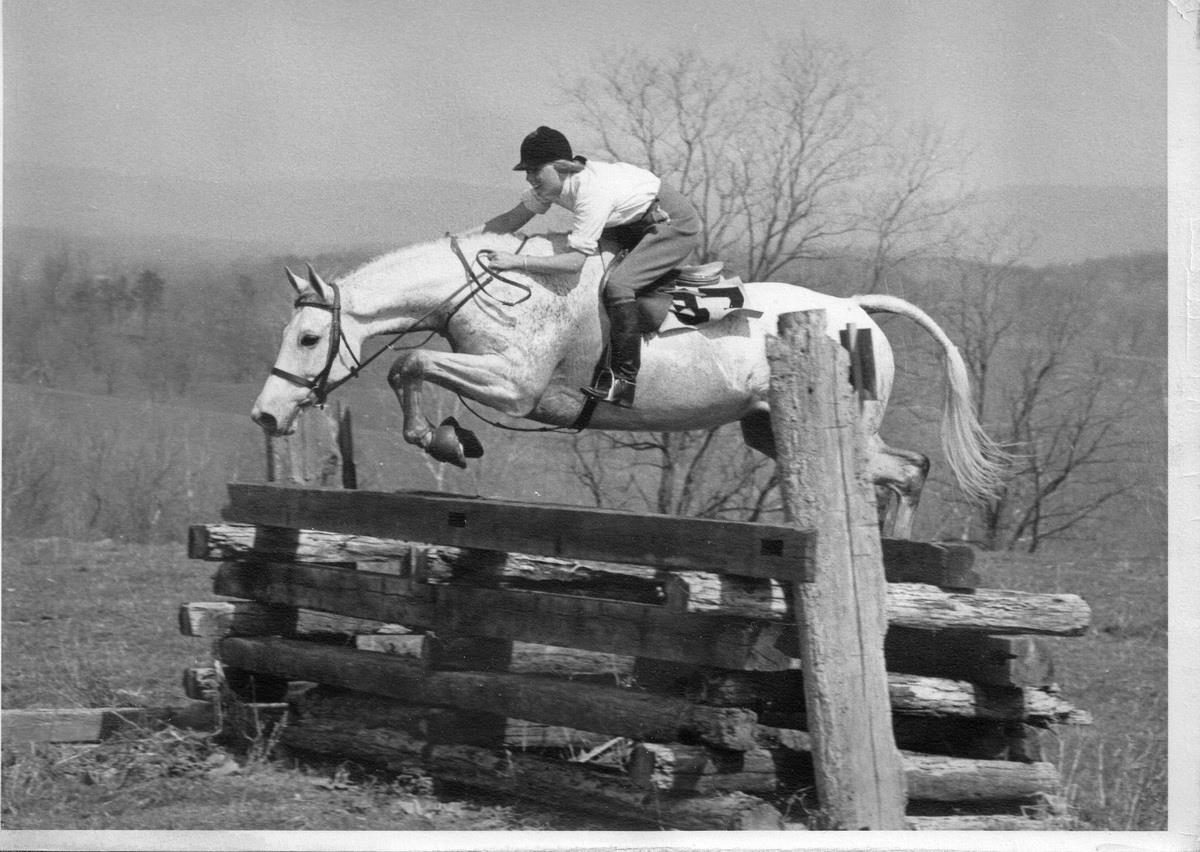 US Equestrian is pleased to announce the recipients of the Lifetime Achievement Award and the Junior Equestrian of the Year Award to be presented at the virtual 2021 US Equestrian Annual Meeting. Sally Ike is the winner of the 2020 Lifetime Achievement Award, while Lucy Enns is the 2020 Junior Equestrian of the Year. Ike and Enns, along with other prestigious award winners, will be recognized at the virtual 2020 USEF Pegasus and Horse of the Year Awards Celebration on Saturday, January 16, at 7:30 p.m. ET.

September 1, 2020, marked the end of an era for US Equestrian as Sally Ike, who has been with the organization for more than 30 years, transitioned from her post as Managing Director of Licensed Officials and Education into an independent contractor role. Ike has been an integral part of US Equestrian’s success and growth since 1989, working extensively with the USEF Sport Department. She has managed countless responsibilities and held numerous titles throughout her tenure, including Chef de Mission, Discipline Director of Eventing, Managing Director of Jumping, and Director of Vaulting Activities. She also served as the jumping team leader for every Olympic Games, Pan American Games, FEI World Equestrian Games, and FEI World Cup Finals from 1990 through 2008. 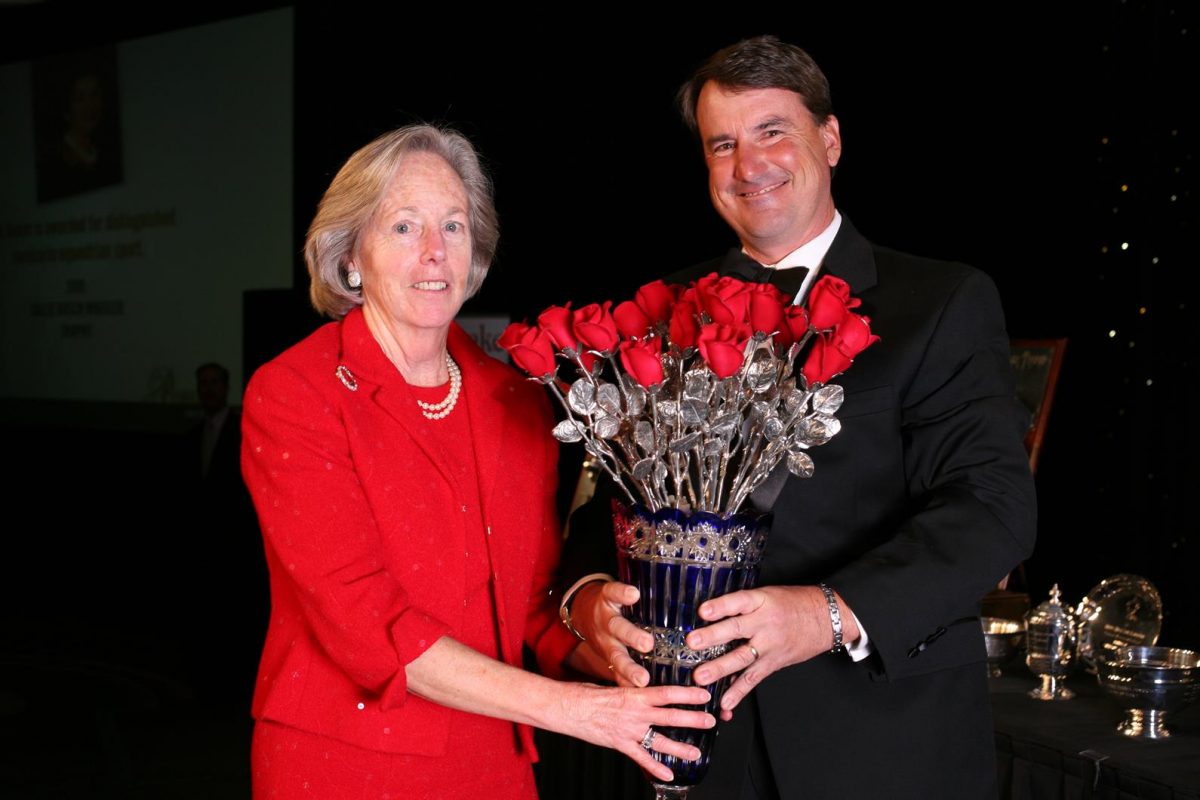 An accomplished equestrian, Ike successfully competed at the Burghley Horse Trials in 1967 and completed the 1968 Badminton Horse Trials on Evening Mail, earning an Olympic team nomination. She was selected as a non-traveling reserve for the 1968 Mexico City Olympic Games.

Ike’s many roles also have included course designer, technical delegate, steward, and judge at numerous three-day events across the country, as well as managing the jumping department and traveling around the world with top international U.S. Jumping teams.

Ike has always been a welcoming and dependable supporter of all equestrian disciplines. Her pledge to ensure the success of US Equestrian’s teams and programs has left a lasting impression not only on the disciplines she has been so deeply tied to throughout her career, but also on those she has mentored and worked with over the years.