Dr. David Marlin is the board chairman of the International Conference on Equine Exercise Physiology, board member of the Veterinary Comparative Respiratory Society and editor of Equine and Comparative Exercise Physiology. Dr. Marlin worked with the FEI in the lead-up to the 2008 Beijing Olympics advising on climate considerations for the equestrian disciplines. Click here to visit his website. 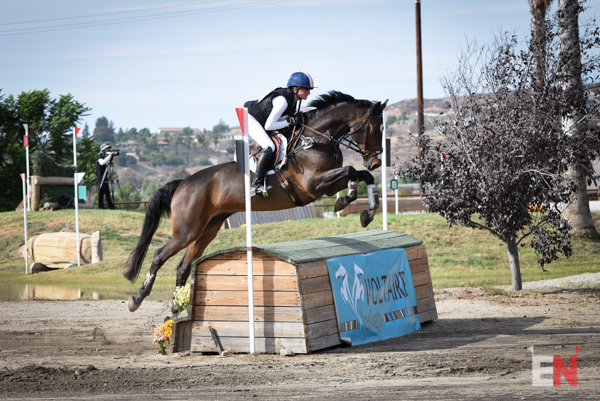 Until recently, FLAIR Strips have perhaps been viewed by many riders as only being something that a top-level competitor would need. This is not true.

When FLAIR Strips were first introduced, the racing industry immediately saw the benefit of this new invention. It was envisioned that the strips would reduce the stress of racing on the respiratory system and, therefore, also have beneficial effects on the body as a whole. This has subsequently been proven through a number of studies published in scientific journals.

Horses cannot breathe through their mouths. So, the only air they get comes in through their nose. During exercise, the negative pressure caused by breathing in causes the soft tissue that lies over the nasal passages to be drawn inward or “collapse.” This reduces the diameter of the airway and reduces the amount of oxygen the horse takes in with each breath.

FLAIR Strips work by preventing collapse of the skin over the nasal passages. This reduces the stress on the lungs and increases the amount of air flowing into the lungs. As a result, horses experience less lung stress and less lung bleeding (Exercise-Induced Pulmonary Hemorrhage or “EIPH”).

Another advantage of the FLAIR Strip is that the reduced effort to move air in and out means less stress on the body as a whole during exercise and a faster recovery after exercise.

Why should FLAIR Strips be used for horses competing in lower levels of competition?

Horses at lower levels of competition should use FLAIR Strips anytime they are undertaking hard work or prolonged exercise. So, if you are going to give your horse a hard training gallop or competing in an event, using a FLAIR Strip will reduce the amount of lung damage from bleeding in cross country and jumping.

In competition, using a FLAIR Strip will allow your horse to compete with less stress on the respiratory system. This will allow more oxygen to be delivered to the muscles, reduce bleeding, prolong onset of fatigue and provide a swifter recovery after exercise. Horses that are less fatigued are also less likely to make mistakes, which could lead to fences being knocked down, falls or injury.