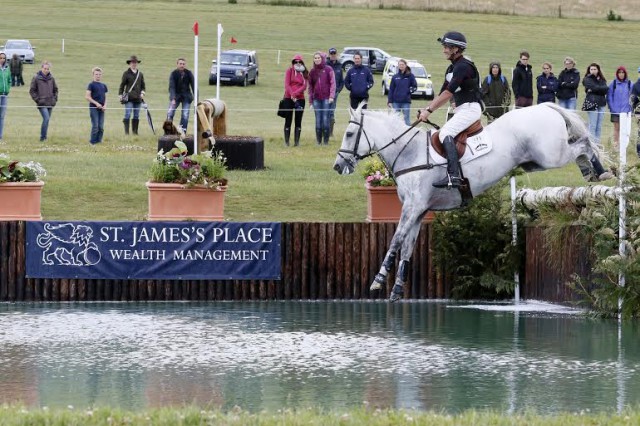 Diarm Byrne of EquiRatings and the fabulous Nicole Brown will once again serve as your hosts, and we’ll surely hear from statistics wizard Sam Watson in the commentary box, as he is also competing aboard Ardagh Highlight following a strong fourth-place finish in the horse’s CIC3* debut in the Nations Cup at Tattersalls.

Following the first two Event Rider Masters legs at Chatsworth and Wiesbaden, Sarah “Cutty” Cohen holds a commanding lead on the series leaderboard with 51 points. Marcio Carvalho Jorge sits second with 37 points and will have the opportunity to gain ground at Barbury, where he will compete Lissy Mac Wayer. Gemma Tattersall, who sits third on the leaderboard with 30 points, can also gain valuable ground with Pamero 4.

Who will top the podium and take the largest chunk of the £50,000 in prize money at Barbury? Mark your calendars for July 8 and 9 and be sure to watch live on eventridermasters.tv. Go Eventing.