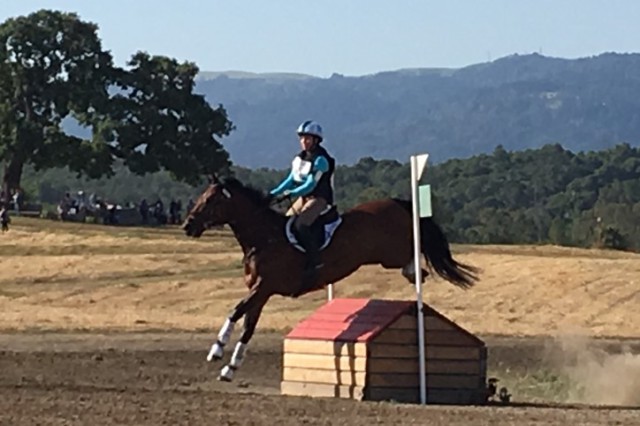 Delaney Vaden and RedRox Jazzman are the new leaders in the Prelim Challenge Rider Division. Photo by Ann Haller

The morning started early at Woodside Horse Park, with the first Preliminary Challenge pair tackling the Ian Stark designed cross country course at 8 a.m. Though time proved costly for some pairs in both divisions, there was also a great deal of success.

Of the thirty pairs that started the horse division, 18 had double clears, and only two suffered eliminations.   Kimmy Steinbuch and En Vogue not only retained their overnight lead, but did it by going double clear in one of the quickest rides of the day. 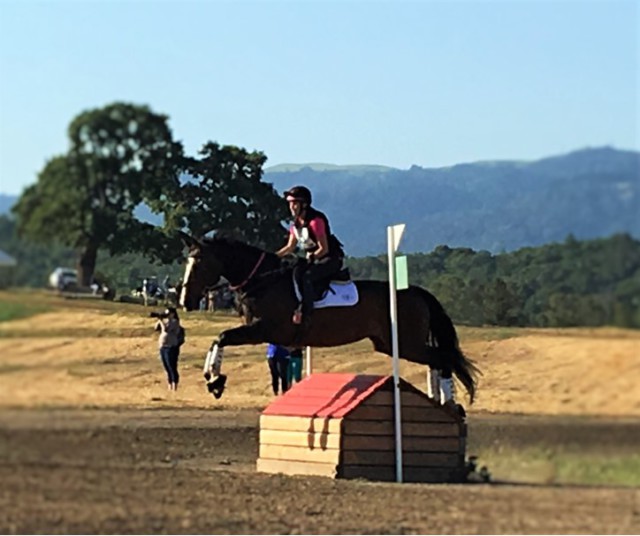 James Alliston also went double clear on Thomascourt Cooley, meaning .01 points still separates first and second. James and Cooley were also within three seconds of the optimum time, the closest of the day. James’s other ride Sunsprite Madeira also held her slot in the division. 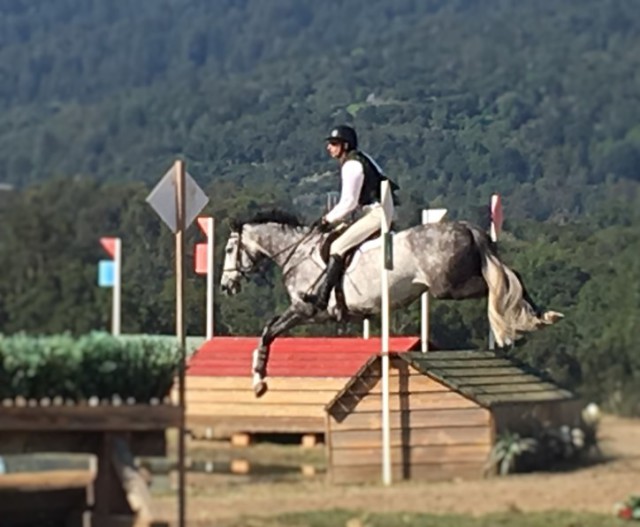 Erin Kellerhouse and John Herichs Bill’s Midnight Magic sit in fourth going into tonight’s show jumping round under the lights in the atmospheric ring. “I thought the course rode great and had the perfect mix of technicality and gallop jumps that got the horses really confident,” Erin told us. “I will be thinking about keeping all the rails in the cups tonight!”

Hawley Bennet-Awad and Jan Hawthorne’s OTTB High Duty moved up to sixth and have also taken the lead for the CANTER award for highest placed OTTB. Amber Levine and Otter Pop, who got their start in the YEH division, are in fifth and really pleased with their success this weekend.

“We are very proud of him!” Amber said of Otter Pop. “He’s still green as he’s only six but I felt he came off course more confident and more educated.”

The clock did its duty in shuffling the board a bit, and overnight leader Ruth Bley had a clean round and 1.2 time faults, enough to move her into second. Lauren Henry and CTR Stoney Creek, who were in second after dressage, had an unlucky stop at the brush going into the trees at the top of the course but regained their momentum and finished strongly.

Fourteen-year-old wunderkind Delaney Vaden managed a double clear round to become the division’s new leader. She and RedRox Jazzman have been together for three and a half years (Since Delaney was ten!) and are hoping for many more. This is their second Prelim Challenge, and with the goal of making the 1* Young Rider team, as well as getting their bronze medal in dressage, they appear to be well on their way. 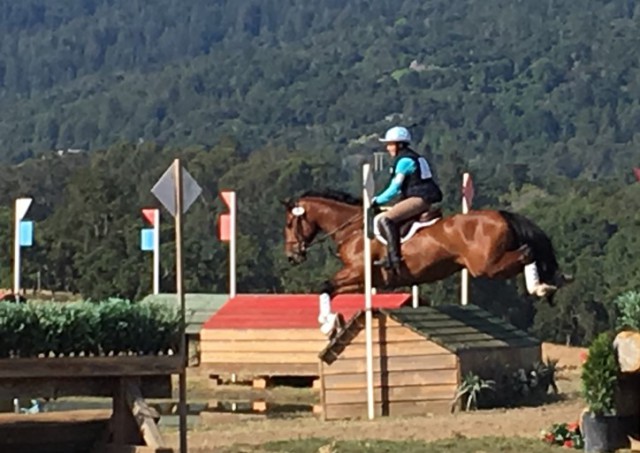 “My trainers Bea and Derek DiGrazia as well as Danielle Cassalett and Brian Sabo have really transformed us this past year,” Delaney said. “The course was super nice, flowing and a really good challenge.”

While there is pressure to keep the rails up tonight, Delaney demonstrates wisdom beyond her years by staying the present. “I am always reminding myself I am a kid enjoying myself and my horses and I can only try my best. The main thing I always hope to achieve is humbleness no matter how high we hope to get in the levels.”

As previously mentioned, show jumping will run tonight in conjunction with the Prelim Challenge Dinner and Gala, and we’ll bring you the full report and video highlights when they are available. 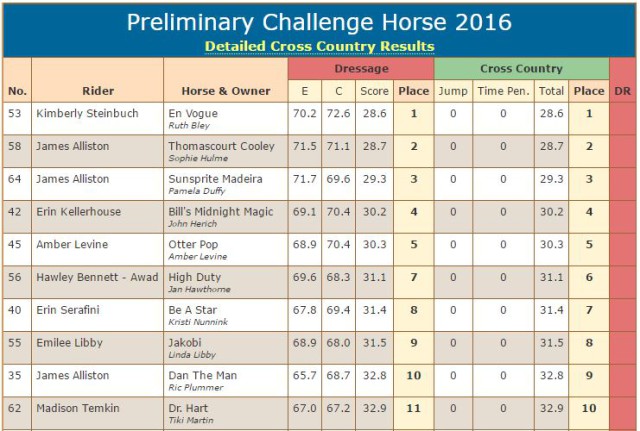 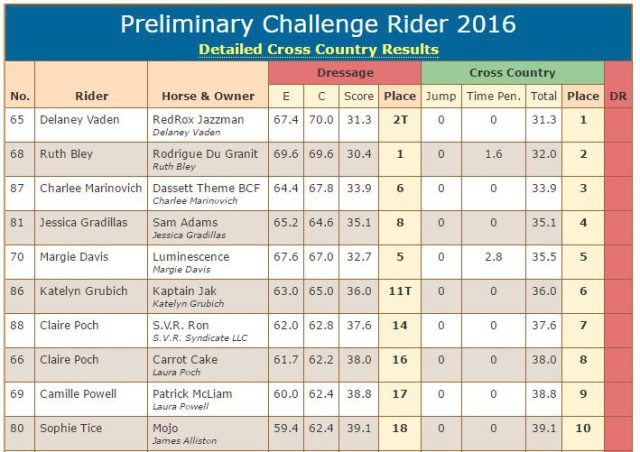