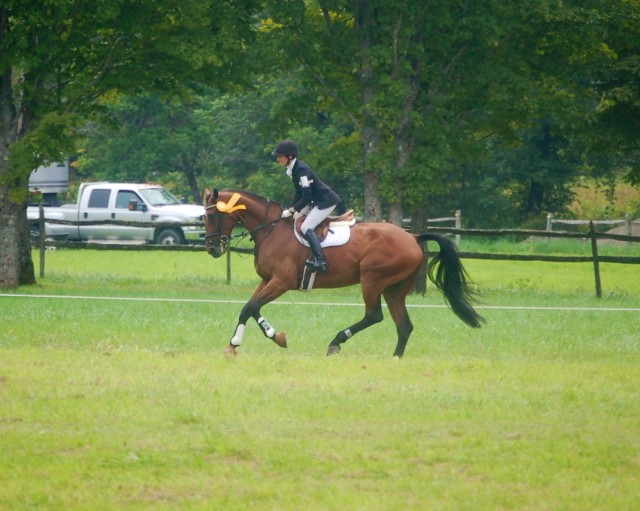 Because I have been trapped in my house for over four days now, surrounded by Vitamin C, Puffs Kleenex, cough drops, and a roaring fire, I have had ample time to contemplate my life as my ordinary self (if the word ordinary is applicable here) versus my competition self. These thoughts only came to mind after being mesmerized by the Sochi Olympics last night. So far, I have watched crazy and insanely awesome Snowboarders, Men’s Figure Skating, along with Ladies Mogul Skiers. In broad daylight, these athletes look like ordinary human beings. They appear to eat like us, breathe like us, enjoy conversing with one another like us, and generally take on the appearance of “ordinary” civilians.

And yet, what looks like average human beings, are actually individuals taking on the form of some other species. Obviously, they are not aliens invading from some other planet. They seem to be real life humans, and yet, when they skate out to the center of the ice, right over the top of that infamous Olympic symbol, or they are hurling themselves twenty feet into the air, while doing a 360 degree turn, they are not the same as us. They are their competitive selves. They are practically superheroes in the making. During the day, they are Bill, Joe, and Amy, but at night, once that red lipstick goes on, or once their skis are attached, or as soon as those goggles are pulled over their eyes, they are someone else, and almost something else.

This got me thinking about my life as a rider and how there is the first Lila, the odd and cynical little lady who rides horses by day, and sits frantically typing on her computer in-between rides. Most people are familiar with Lila standing behind door number one. This is the girl who drives to the quaint general store in her town just to get a special creamer for her coffee, while wearing her standard getup consisting of breeches, a tank top, and bizarre looking tall socks. This is the girl who is an introvert, and drowns in public, or group settings. This is the girl we all know and dare I say love?! 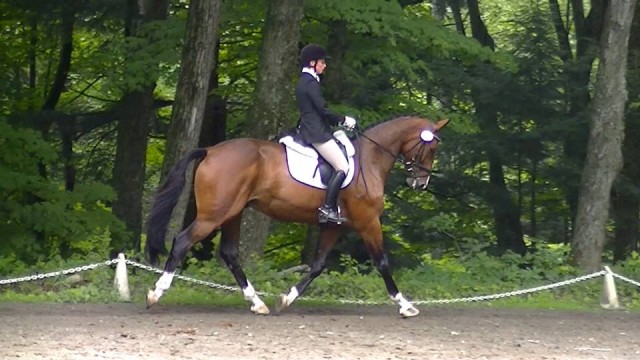 Then there’s Lila, who stands behind door number two. Let me introduce Lila, the competing maniac. Once her horse has been perfectly braided, the tall boots have been shined for the hundredth time, and the trailer is packed and ready to go, she takes on her alter ego. Actually, she has refined her alter ego over time. She use to be a spoiled little brat who could not stand the thought of anyone looking at her, supporting her, or talking to her at an event….and I don’t blame them. I was so nervous, and shy, and did not want to be bothered as a child, or as a teenager.

Thank god, she grew up, and decided she really did need the help and support from those she cared about. She realized she could still be an intense competitor, while simultaneously being pleasant to others. She never wanted to lose her edge, but never wanted to lose her aficionados. The girl behind door number two is pretty intense. She has to be. She is competitive by nature and turns into some other creature the second the trailer is parked at the competition. Normal Lila might be worried about number 8 and 9 on cross country, but competitive Lila knows she has to rise to the occasion by eating that course up. Competitive Lila seems more focused, more confident, and more determined than normal Lila. My competitive self still has a ways to go. She needs to sharpen up, and become even more focused, and even more determined. She has high hopes for her alter ego.

Try thinking about your normal self, versus your competition self? How are they different, or are they different? Which person do you like better? Which person do you admire? Do you think you are a better competitor, or a better trainer at heart? Would you do better as a rider if you rode at home as if you were competing, or competed as if you were casually riding at home? We are all different, which is part of what makes this sport so alluring. For those of us who compete, I am betting that tons of riders would agree that we take on two different personas: our normal everyday selves, and our alter ego competing selves. So, are we superheroes, or are we simply human beings in disguise?

My Competing Self, plus the Cool Skybreaker! (video taken by the Horse Pesterer)