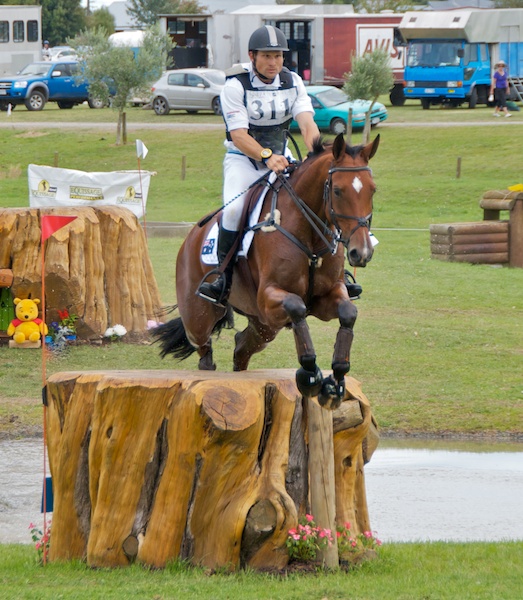 Later this week, while all eyes in North America will be firmly fixed on Lexington Kentucky, Aussie eyes will be firmly planted in Sydney where the cream of Australia’s locally based competitors will be going head to head to fight for a spot on the Aussie London team.

ESJ will be there all weekend giving you the updates and keeping you in touch with the action happening on the brand new six kilometre Mike Etherington-Smith cross country course. In reality of the 20 combinations entered [PDF] in the three star CCI class, half of them have a real hope of being on the plane to London in a few short weeks. 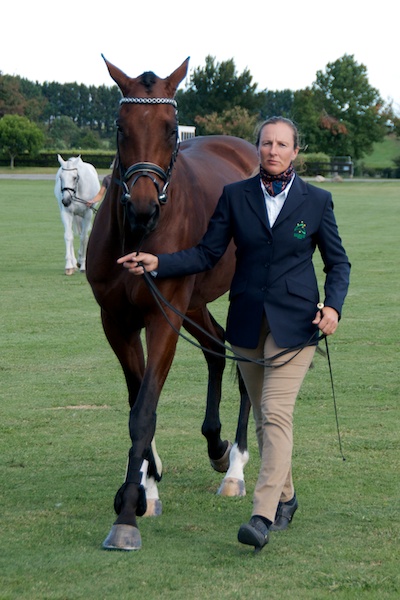 Fresh from his win in Kihikihi, Shane Rose will be lining up on Taurus aiming for back to back wins to secure his spot on the Aussie team, he will be facing off against two of his Kihikihi team mates Natalie Blundell with Algebra and Christine Bates (whose face is healing nicely) on her number one mount Adelaide Hill. 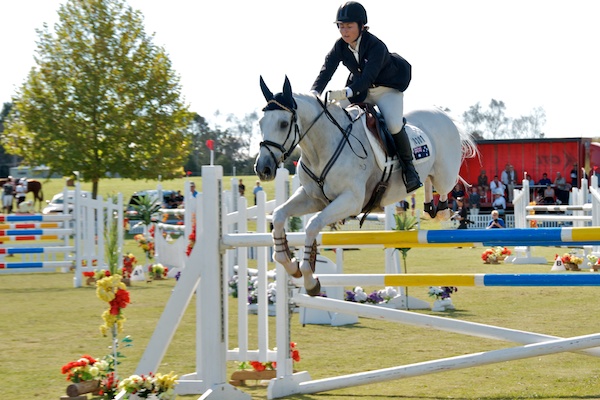 Going back to my Aussie team I picked Stuart Tinney and his Adelaide winning mare Panamera and said they would be the only combination given a free pass (i.e. not have to run a three star CCI before London) and it seems my prediction holds true as they are a notable exception missing from the entries. Instead Stuart is lining up on Pluto Mio a ride he picked up last year from Katja Weimann. 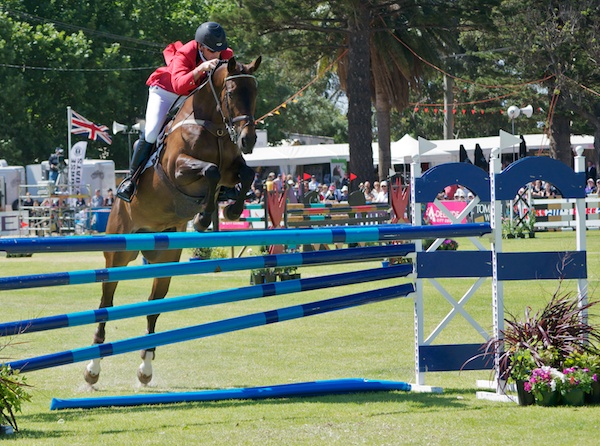 Another member of my team for London was Emma Mason and F1 Pharinelli, they line up this weekend to shrug off any concern that they are competitive enough and prove to the doubters that F1 is sound enough to be part of the Aussie team.

Finally, there is a group of riders nipping at the heels of these guys hoping to pull off a big win in front of the selectors to get them on the training squad, this includes Craig Barrett who has both Sandhills Brillaire and Wendela Jamie on the starters list, and Tim Boland with the beautiful GV Billy Elliot will be out for blood following their disastrous event at Albury a few weeks ago. 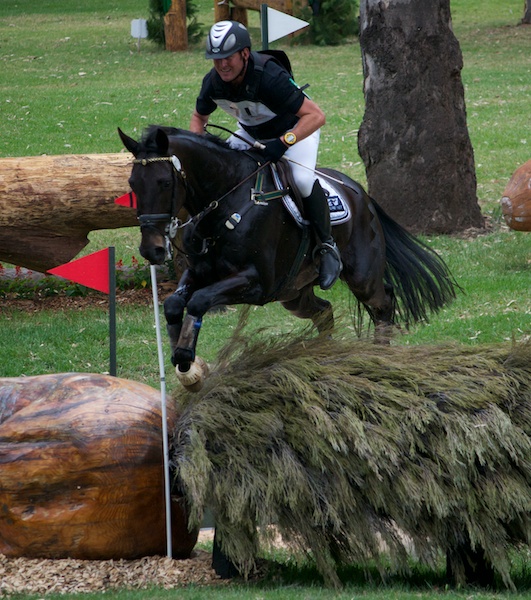 The last dark horse I see on the entries is former team selector Seamas Marwood, who dropped offf the selection panel last year in the hope of being selected to ride for his Nation. I wish all the potential team members good luck and hope that you, the EN audience, enjoy my coverage, that is if you can find it amongst the coverage from the huge EN team that will be covering Rolex.

Two big events on just one weekend, I don’t think you will be suffering from a lack of Eventing this weekend, just possibly a lack of sleep as you try and keep up with it all. I would like to give a big shout-out to Kadi Eykamp the sole Aussie competitor this year at Rolex on Double Rivers Dillon. Kadi will be working her hardest to make the Aussie selectors sit up and notice her going full-tilt on the other side of the Pacific, good luck Kadi.

Stock up on sleep, you are going to need it.