We’re partnering with Athletux this year to bring you blogs from several of the company’s sponsored riders. Tamie Smith will be bringing us the scoop on eventing on the West Coast, and today she talks about how the new Fresno County Horse Park is greatly benefitting eventers in sunny California and neighboring states. Take it away, Tamie! 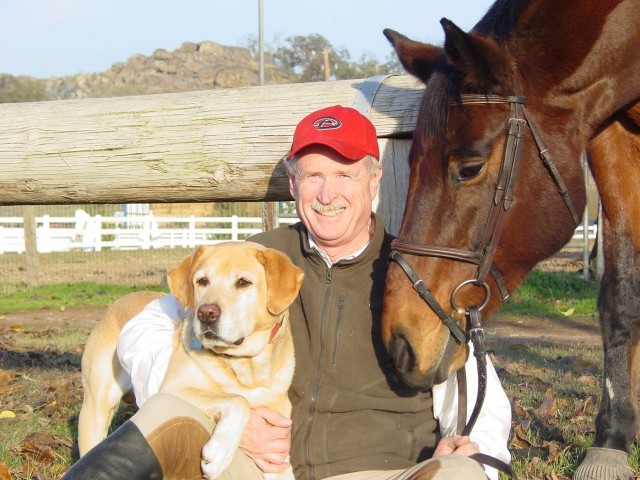 Hi, my name is Tamra Smith, and I am an eventingaholic! On the West Coast, we have several terrific venues and are fortunate to not have to relocate for the winter months based on weather. However, as we all know, there is typically a downside to most situations in some form or another if you search hard enough (though I would typically consider myself more of the glass half-full type) and in our case, we do not have as many venues as one would probably wish, especially that run Intermediate and Advanced competitions.

That being said, I am a firm believer that many of the incredible people in our sport who make it all possible for us to do what we love rarely receive the credit they deserve. As I returned a few weeks ago from the second show of the season, I was blown away at the remarkable job and commitment one man has made to keep one of the oldest West Coast venues alive, putting an exciting energy behind it and thus keeping much needed upper-level courses available to riders and horses at what is now affectionately known as the Fresno County Horse Park, once known as Ram Tap.

Those who came before John Marshall were certainly remarkable in their own right — don’t get me wrong. After all, they kept the facility previously known as Ram Tap going for over 50 years! However, when it came time for the facility to go up for sale, rather than letting it disappear from our grasp as riders, John — an amateur rider and savvy businessman — took it upon himself to keep the venue alive for all of us. In his own words, John always had an interest in horseback riding, and as fate would have it, after trying eventing out, entering his first show at Ram Tap in 2007, John was not only hooked, but even described it as being more exhilarating than skydiving! 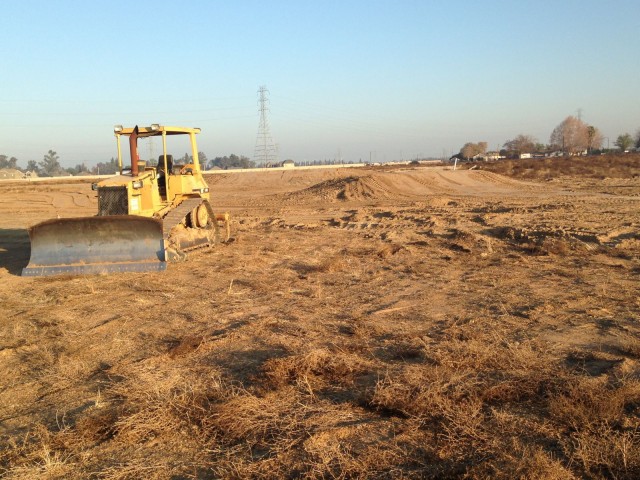 “Bill and Margaret Burton, who previously ran the venue, have given a lot of people the chance to enjoy Ram Tap for 30 years (Bill started hanging around Ram Tap when he was 11!),” John said. “So when Bill decided to retire in 2012 and announced in the fall that he was going to shut down Ram Tap, there were a lot of disappointed people. A group of us talked about forming a company to try to save it, but we just didn’t have enough time, and I decided I wasn’t going to give up the chance to ride there anymore, so I talked Bill into letting me buy his equipment and take over his leases.”

To kick off their 2014 season, John and the team he now has in place put their best foot forward to encourage people to come out and attend the new version of Ram Tap, now known as Fresno County Horse Trials, by putting on the first FEI event held there in years! People were very eager to support this new FEI venue again, and so the Fresno County Horse Park enters a new chapter. I, for one, am incredibly grateful and know that I speak for many when I say that our sport would not be where it is today if it were not for amazing people like John.

An unfathomable amount of time and money has already gone into the venue, but what is most remarkable to me is the dedication and constant smile John puts forth. His excitement about the show is infectious. It was an honor to ride at their first show of the season, and I look forward to heading back for many years to come.

Thank you, John, and thank you to all the unsung heroes of the sport!