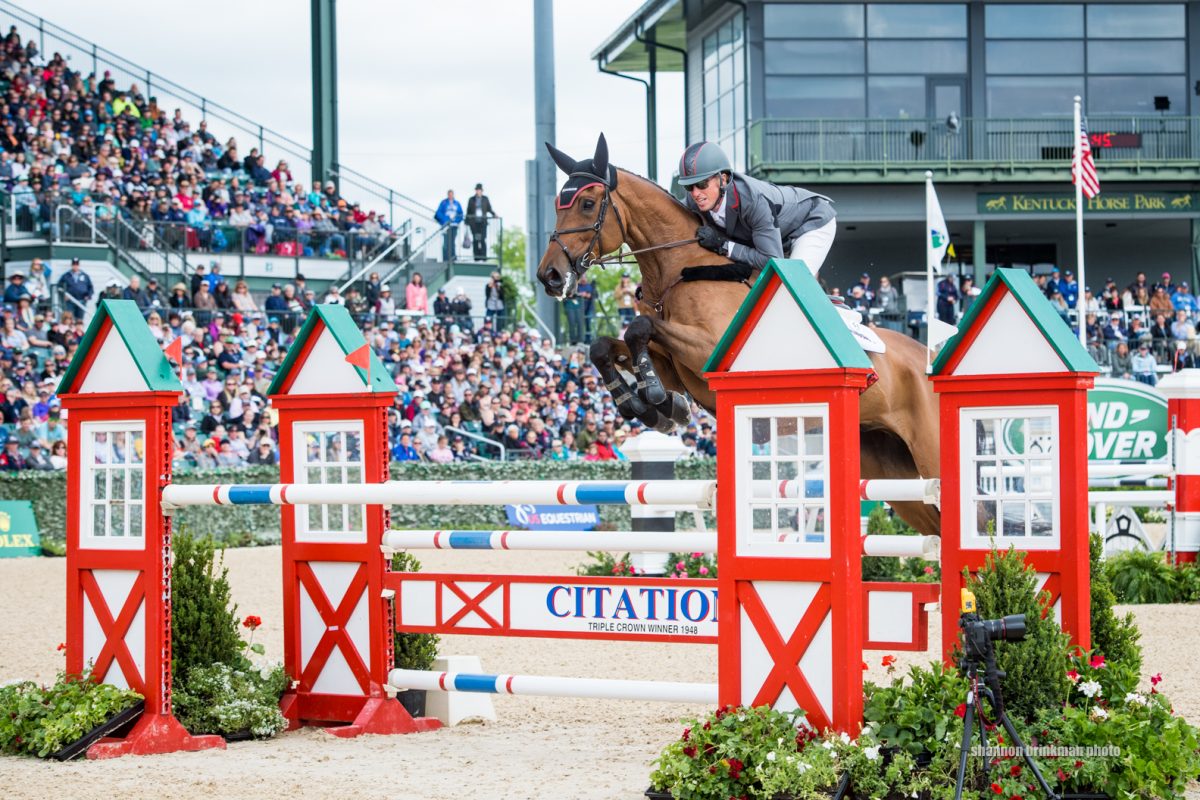 If you’re lucky enough in life, a horse of a lifetime may cross your path and make all of your craziest ambitions come true. We, as many have, dedicate our life to developing talented horses with the goal of representing our country in international competition. In pursuit of dreams, you often have to make decisions that are incredibly difficult. Horses, for us, are a way of life, members of our family – but, for us, they’re also a business.

The foundation for our operation originated years ago. Just after my 5* debut on a great horse named Running Order, I received a call from his owner that he would be picked up the next day and was to be sold. I tried to pull every string I could, explore every option that I could conceive to keep him with us. In the end it was not meant to be — he left the next morning and, along with him, my dreams, so it seemed. At the time, David O’Connor told me that as difficult as it was in the moment it might be one of the best things to happen to me. In the long run, it looks like he may have been right all along.

Jess and I from that point forward were determined to never be in that position again. We started buying weanlings, the first of which was Quantum Leap, to have a pipeline of talent always developing. We also aggressively tried to bolster our group of horses and we try to own at least a portion of all competition horses. This way if one was to be sold, we would have decision making power and would have funds to attempt to fill the void.

When Running Order was sold, our next most senior partner was a wonderful Preliminary horse named Crown Talisman. A few short years after, and after a sixth place finish at the Saumur then-CCI4* we, along with our partners, made the difficult decision to sell him. As a family, we decided the benefit was worth the missed potential opportunity of the Rio Olympic Games. The sale of “Tali” has laid the foundation for today’s success. I wasn’t sure what horse, if any, would eventually step up to fill his shoes — but we were more motivated than ever to finally reach the top! 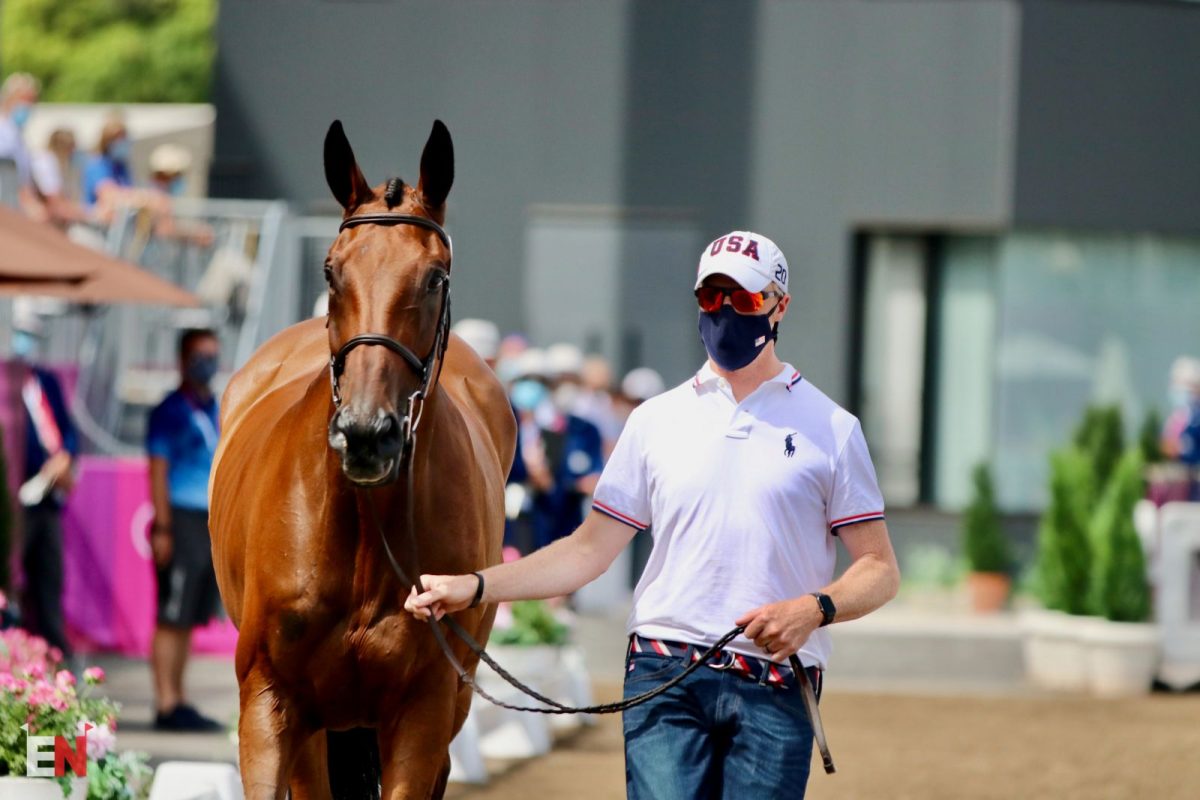 When I first met Vandiver, or “Quinn” as we call him, it was the year after Crown Talisman moved on from our program. Little did I know, it would be Vandiver who would put my name solidly on the map, so to speak. He was the unlikely horse for the job; he was sent to us to be sold potentially as a show jumper after a difficult first Kentucky for him. After working with him for a few weeks I felt something special. Long story short, Debi, Kevin, Jess and I entered into partnership and the ride begun!

Our first FEI event together was at Richland Park in 2015, where Quinn finished second in the 2* (what is now known as 3*). The next year was spent carefully racking up qualifying competitions en route back to the 5* level. A short time later we made it back to the 5* level together with a top 25 finish at Kentucky. I can’t go forward without mentioning that Quinn’s travel buddy, emotional support human and other soulmate Courtney joined our team a few months later that same year. Just about all conditioning and rehab as well as travel has been with Courtney. His success is due in large part to her love and dedication.

We were lucky enough to travel the world as a team over the next few years, experiencing many successes and a few heartbreaking moments, mostly mistakes on my part, that limited our success. To be a top event horse, I believe the most critical qualities are heart and toughness. I’ve not met a horse with more of both. 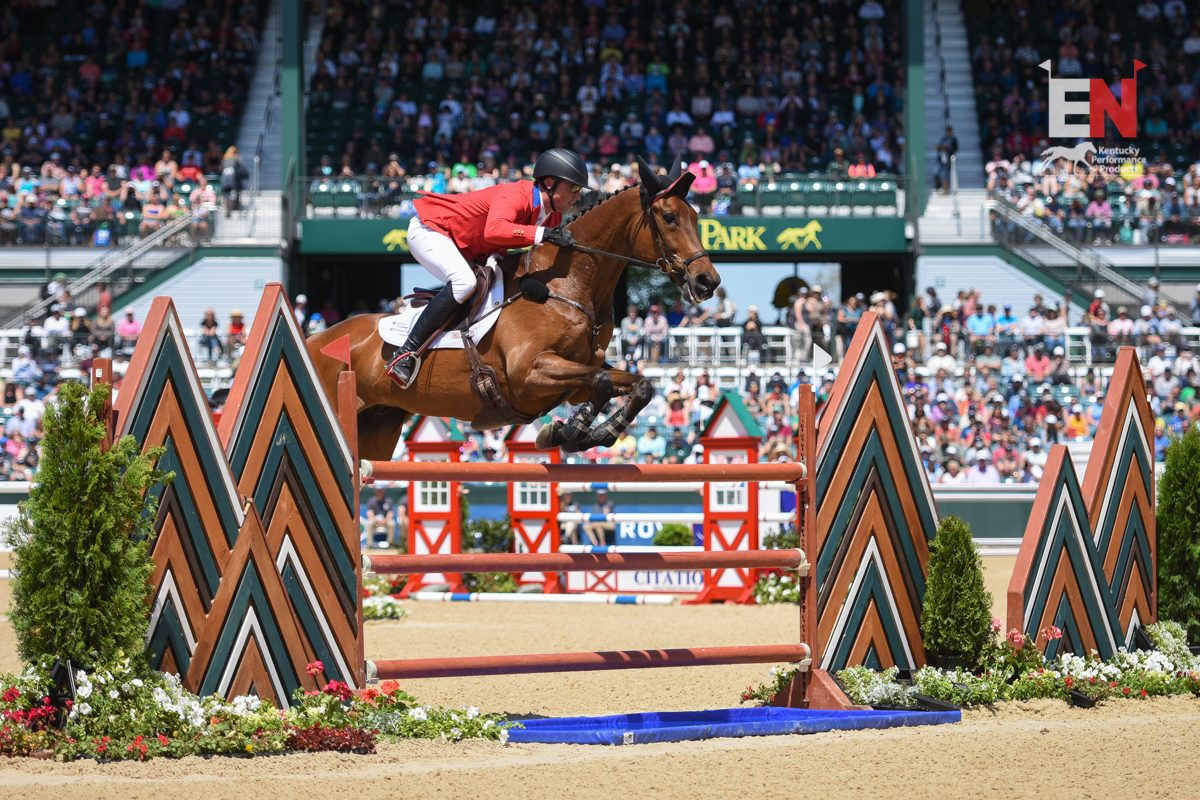 Vandiver is one of, if not the, most genuine horses I have ever had the pleasure of knowing. As for toughness, from the time he joined our family he was weak in his right hind. We knew he had an injury early in his life that may limit his career at some point. We have a long standing principle that our horses health is paramount. After Kentucky in 2017 we thought that time might have arrived. Without any outward treatments left to try, we chose to give him one more chance and trusted Dr. Peroni at UGA, who coincidentally has operated on Crown Talisman’s stifle as well, to see if he could help Quinn. He found some cartilage damage that he was able to clean up and gave him his best shot to extend his comfortable, competitive life.

For the entire next year we rehabilitated him. Each day he became stronger, more comfortable and confident in his newly repaired stifle. I have to credit Courtney and her tireless rehab and hours and hours of walking that gave us the best of Quinn’s year that yet remained.

We’re into our seventh season together, and it’s one that’s spanned the globe and made my Olympic dreams a reality. I always knew he would tell me, in no uncertain terms, when he was ready to move on from top sport. Additionally, I would never forgive myself, especially after all he’s given, if I pushed him beyond comfort. And about a quarter of the way around cross country at Kentucky a couple weeks ago, I felt him tell me. He’d do it, he said, but it wasn’t as easy as it used to be.

It’s my genuine belief that horses do their jobs best when they are happy, comfortable, and confident, and prioritizing these things leads to more success. They communicate clearly with us, if we’re only willing and able to listen. It’s getting more rare to see horses consistently competing – and achieving competitive results – at the top levels of the sport for multiple seasons. Vandiver’s accomplishments from a longevity standpoint are incredible and no small testament to the care he gets from our team. 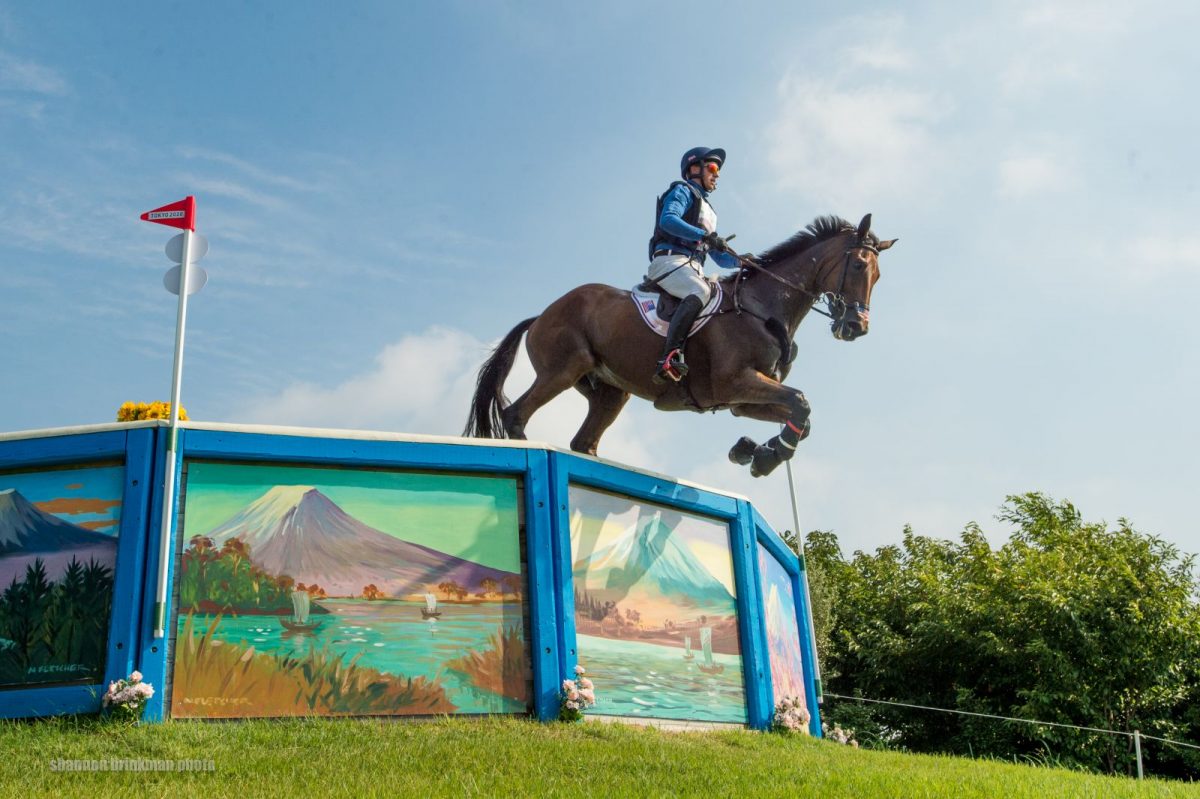 I could sit here and list off every win and accomplishment this horse has achieved, but honestly that isn’t what matters the most to me. I am certainly proud of what we accomplished, but even more important to me is that he is retiring from the top of the sport sound and happy. I can’t wait to see him out there teaching the next generation of riders what eventing is all about!

When the barn was quiet after all has settled out from Kentucky, I was lucky enough to let Quinn know that working with him has been the honor of my life, and he is a partner I will never forget. Words cannot begin to describe the emotions that come with knowing what he’s done for me and my family.

I will never forget finishing our show jumping round for the last time at Kentucky, having Brian O’Connor announce to the packed house that this was their last time to see Quinn on the biggest stage in this country. The standing ovation, the wave of appreciation for Quinn was overpowering. I’d like to think I’m not an emotional person, but that was too much for me. I’m a better horseman and a better rider because of Quinn, and to thank him seems insufficient.

To say it’s been an honor is a massive understatement, and the future looks bright as Quantum Leap seemed to sense the magnitude of the situation and stepped up to become USEF National Champion that weekend at Kentucky.

We are forever indebted to Vandiver: the moose, the man, the champion.