A group of friends and I are watching The Bachelor, now on season 23, for the first time all the way through. On Monday nights we will drink rosé, or whatever left over bubbly wine/alcohol we have in our refrigerators come Monday night. We order Domino’s pizza and have low-fat frozen yogurt for dessert because we are health-conscious.

I’ve only ever been tangentially aware of The Bachelor and what I never realized is how similar it is to eventing. Both eventing and The Bachelor can be an ultimately fruitless endeavor, wherein you don’t leave the weekend with a success or a fiancé. Some weekends after an event you can be beat up, emotionally and sometimes physically; you can be hungover and questioning all your life decisions that led you to this low point in your riding career.

All of these sensations seem to mimic how the contestants of The Bachelor feel. There can be fights with words or fists between contestants. They are constantly drinking on the show, so hangovers are a staple. And, hopefully, once the contestants realize that all 20 of them are dating the same guy, they stop for some self reflection about their decision-making process.

Keeping all these similarities in mind, here is the completely unnecessary, totally nonsensical, recast of The Bachelor with event horses that no one asked for: 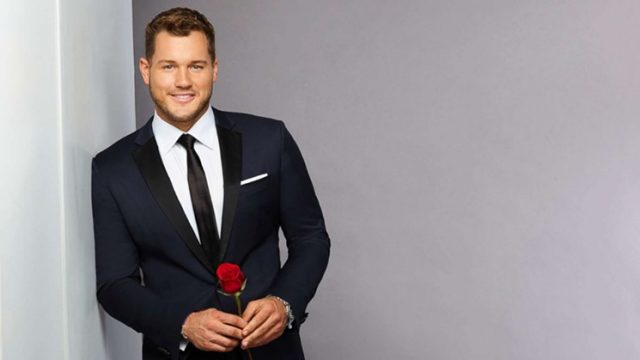 Colton, featured man-candy of The Bachelor season 23. Photo via ABC.com. 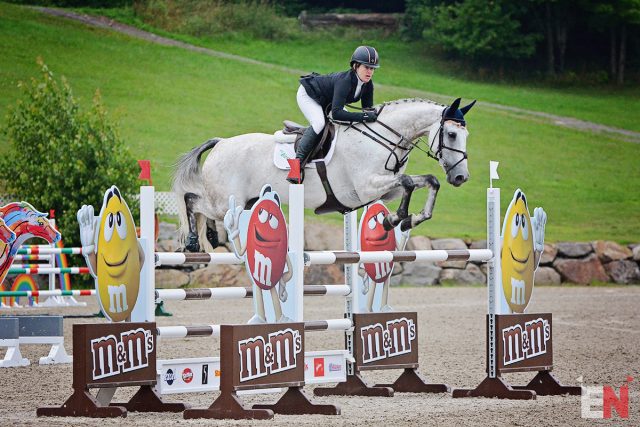 Colton seems to be a sweet, conventionally attractive dum-dum from Colorado, who genuinely thinks that he can find a wife on a reality TV show. Colton is a performer, and before he was a bona fide reality show star he was a professional football player. He reminds me of Sharon White’s Cooley On Show, known in the barn as Louie. Louie seems to be a low-key, chill guy who comes out on an event weekend and is happy to strut his stuff. The horse is maybe a little better looking and has a higher IQ, but he’ll do.

We are currently into the final four contestants. This week’s episode was called “Hometowns” and featured Colton traveling to all the contestants’ families to meet the parents. This process should help Colton decide which of his four girlfriends is “wife material.” 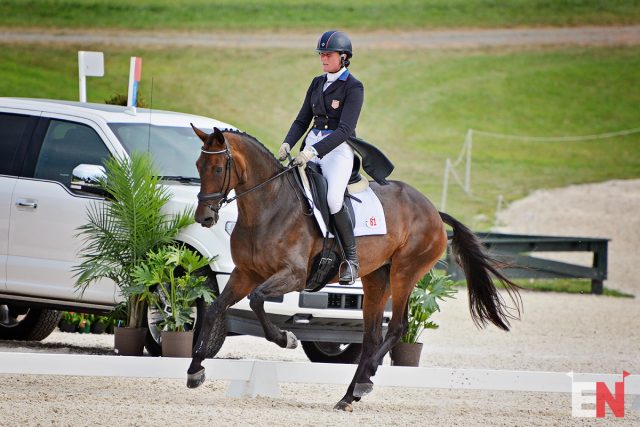 Tayisha has had her eye on the Colton prize since day one. She’s never said that she’s only there to make friends, but she’s definitely not concerned with other girls’ feelings. She’s made sure she has had consistent one-on-one time with Colton, but never so much where she put herself in any of the other girls’ crosshairs. Now, with only three other girlfriends instead of 24, Tayisha is ready to emerge victorious.

Veronica, very much like Tayisha, knows when to perform and wants to win. She can be a grumpy troll, but when she goes into that ring she turns on the burners and digs down into that brilliant well of grit that mares seem to possess and tries to win. Veronica wastes no brilliance in the warm-up. 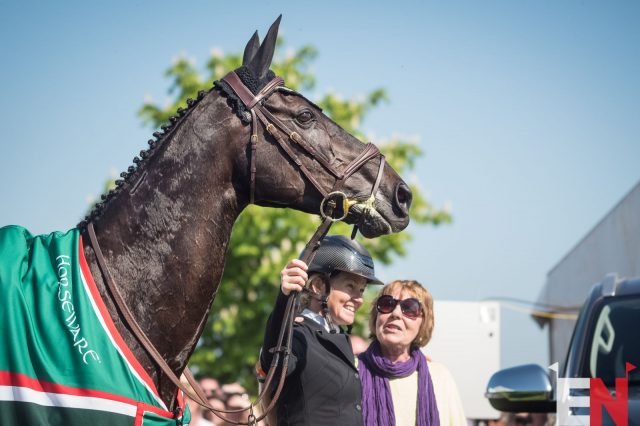 Caelynn is the 2018 Miss North Carolina title holder and was 1st runner-up at Miss America. When she sees a goal, she can get it done. While she knows what she’s good at, Caelynn does struggle to play well with others. Earlier in the season she and Hannah B., former Miss Alabama, had a feud dating back to their pageant days.

Classic Moet has a similar relationship with dressage. She definitely doesn’t like the first phase but will tolerate it in order to get on to the fun parts of winning fastest cross country round at almost every 4*. Classic Moet has the type of crazy that can ruin a weekend before any jumping happens, or pull out a win (see: Badminton last year).

Caelynn seems to have a similar ability to charm Colton into a proposal or she could possibly snap and break a bottle open over his head and be sent home. 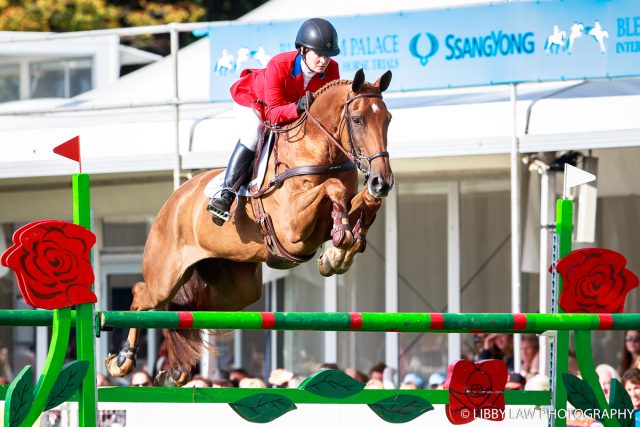 Hannah G. has been a front-funner since episode one. She was given the first-impression rose by Colton, which is a feat considering he had met 25 potential girlfriends in one night. Hannah G. had faded into the background since the first episode (she might have been too nice and boring for the producers to feature). Now, she has re-emerged with a vengeance, and all she and Colton could talk about after their first one-on-one date was their “deep connection” despite only having known each other for a handful of weeks.

Hannah G’s arc on the show reminds me of RF Demeter. A lovely mare that tries her heart out and always gives 110% no matter what. Demeter is easy in the barn and endears herself to everyone in her life. Similarly, Hannah G. has no beefs with the other girls and, like Demeter, turns in consistent results no matter who she’s paired with. 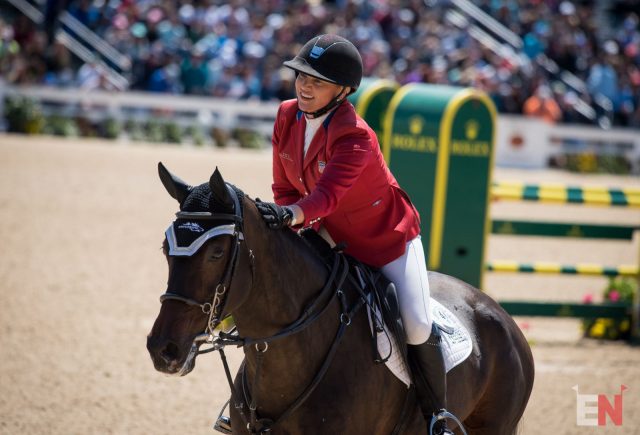 According to the other girls in the house, Cassie and Colton have had a magnetic attraction since day 1. Cassie has been a top player in the show consistently. A lot of fans have said that Cassie is definitely a front runner for a proposal at the end of this, although I’m sure Colton’s three other girlfriends might have something to say about that.

RF Scandalous is known for her consistent top form at competitions all over the world. She’s quickly turning into a seasoned pro and is hard to bet against. Cassie also has an advantage over the other girlfriends in that this is not her first reality show. Cassie and Colton’s connection, plus her previous reality TV show experience, makes Cassie a favorite to win. Just like RF Scandalous at any event ever.

Basically, The Bachelor is fun, trashy TV that we all can enjoy. The one thing we know for sure is any equine mentioned above is great and wonderful and miles better than anyone on this primetime American television show.

So go enjoy some dumb TV and then go eventing!