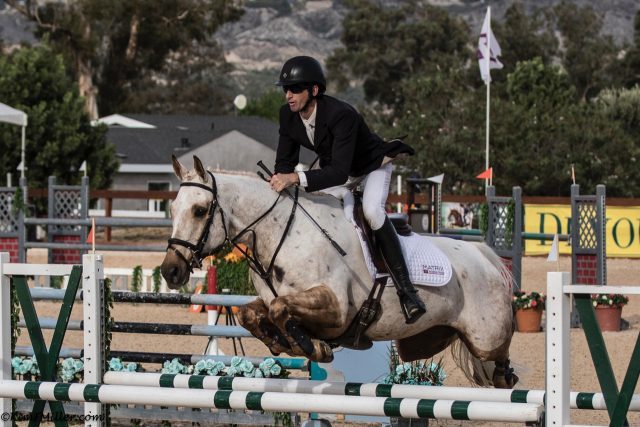 Any hope eventers had of keeping Galway Downs as their own Shangri-La got blown away this past year. New, elite competitions let the international dressage community and national hunter/jumper exhibitors in on the fact that the venue in Southern California’s beautiful Temecula Valley Wine Country is an ideal place to excel in and enjoy top sport.

“The equestrian facilities have undergone more improvements in the last 18 months than in all of the previous eight years,” says Ken Smith, who purchased the 242-acre property in 2010. He recently renewed a long-term contract with facilities and competition manager Robert Kellerhouse to keep the equestrian operation on the upward trajectory that’s brought it to national prominence and appeal.

The eventing community has treasured and supported Galway Downs since it began hosting competitions in 1999. Kellerhouse staged the West Coast’s first CCI4*-L (then a 3*) in 2010. Enhancements have been constant since then and hit light speed when Nilforushan Equestrian Events launched the Temecula Valley National hunter/jumper circuit in 2018, and when the Adequan® West Coast Dressage Festival came this year with its World Cup and Pan Am Games-qualifying international divisions.

Pan Am Games team gold medalist Tamie Smith knows first-hand the scale of improvements and their impact. “Galway Downs has quickly become a premiere equestrian facility that Olympic hopefuls, previous Olympic riders and top professionals can compete at to prepare their horses and themselves for the world stage.” 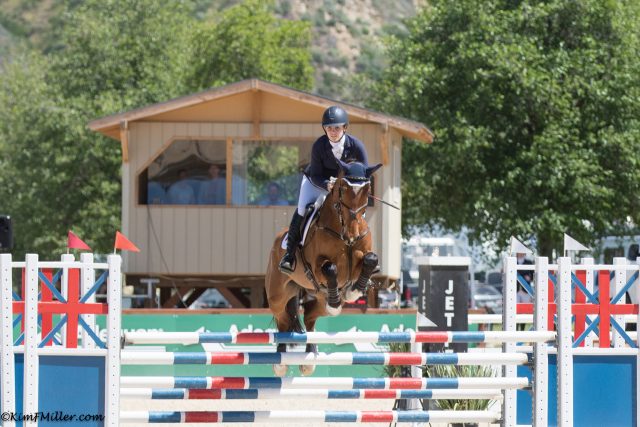 Eventers count on Galway Downs to lead the way in cross country creativity, challenge and safety, notes Jay Hambly. The international course designer is fresh from serving on the design team for the 2020 Tokyo Olympics test event and looks forward to working with his longtime Galway partner, Bert Wood.

“Bert knows Galway better than anyone,” says Hambly. Wood has been Galway’s course builder since the beginning, and Hambly became the venue’s course designer last year. Their top priority is incorporating the longest possible stretches of the same terrain and applying their creativity and safety expertise to the track’s many unique features and five water complexes. “There’s lots to play with,” Hambly notes. “Bert has built a multitude of water obstacles, and lots of mounds and bumps, and there are trees everywhere! Galway has always set the standard on the West Coast.”

Managing the track footing is another of Wood’s specialties, Hambly adds. “He knows what equipment to use on each spot to tighten up or loosen the ground, so you have it consistent the whole way around.”

Australian Olympian Clayton Fredericks enjoyed Woodhouse’s temporary stabling during the 2012 London Games and recently brought it to the United States as FEI-Stabling. In use now at several top East Coast events, FEI-Stabling debuts at Galway Downs as an ideal showcase for its innovative efficiencies and comfort.

The Clearspan® covered stables have generously-sized, single row stalls separated by a 13’ aisle. Air circulates freely and horses can see each other but not be in contact, for safe socialization. Plusses include a 50-amp power supply for each 20 stalls, LED lighting and HDPE walls that clean easily for biosecurity and are kick and chew resistant.

Fredericks and Kellerhouse are longtime friends who served on the FEI Eventing Committee together. “We’ve had conversations about better event stabling for some time, and I’m happy to have made this arrangement for FEI-Stabling at Galway for the next year.”

“Our focus is always on serving the needs of our competitors while helping the sport grow and engaging more people in it – both exhibitors and fans,” Kellerhouse concludes.

Entries open Sept. 17 at www.evententries.com. For updates on the show and more information, visit www.galwaydowns.net.

Meanwhile, Kellerhouse and crew are also preparing for the Woodside International Horse Trials, Oct. 3-6. Held at the Horse Park at Woodside, in Northern California, this competition includes Intro through CCI4*-S and is another fixture of the West Coast event circuit. Entries open Aug. 20 at www.evententries.com.