Colleen Rutledge is on her way to Luhmuhlen, after a minor snag trying to leave the UK.  From colleenrutledgeeventing.com: 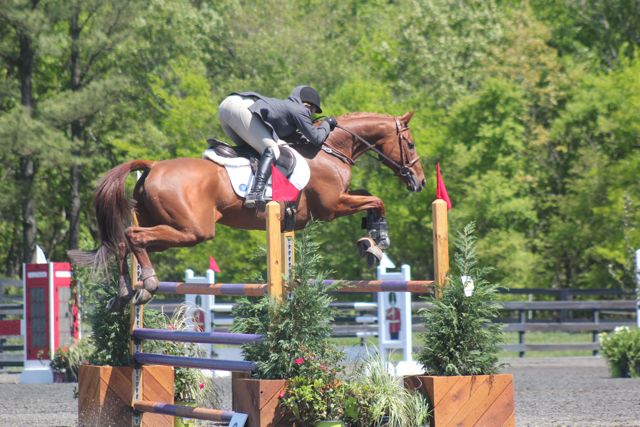 Colleen and Shiraz at The Fork CIC***, photo by Samantha

I almost managed to not be allowed out of England. Luke had his vet check this morning and when I asked if all the papers were there, I was assured they were. They weren’t. Little problem of not having the export license. Paul, keeping a cool head, just called the agent and she faxed it over to the docks. Lydia, you are awesome. Did I mention we’re sitting at the dock at 11:15 at night trying to get on the ferry?

And now for a video blog from Meg Kep, presented with Tate, touring the beautiful British countryside.