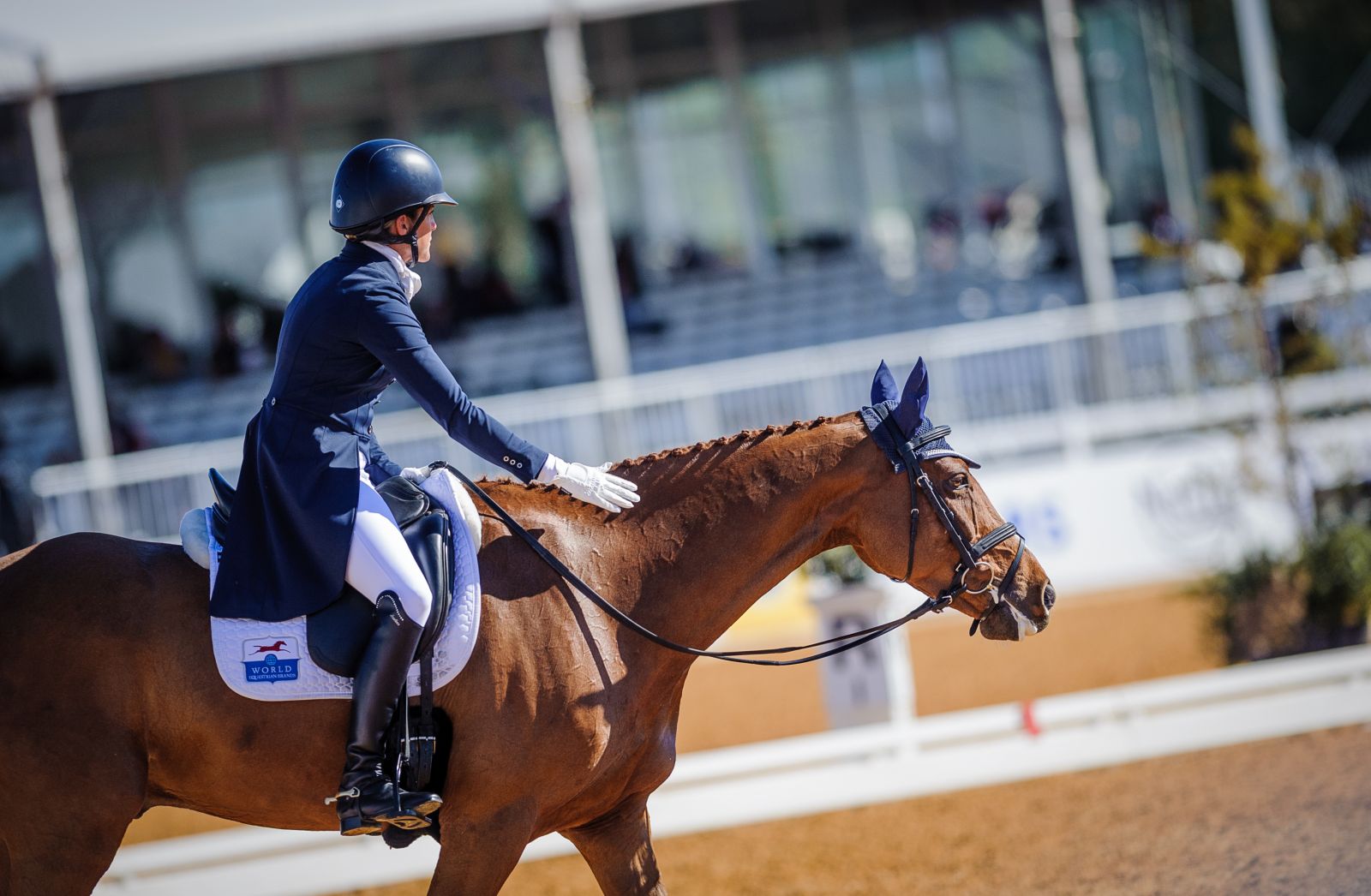 US Equestrian is pleased to announce the athletes named to the 2023 Eventing Pre-Elite and Developing Programs. The programs are part of the U.S. Eventing Pathway, which is focused on developing combinations to deliver sustainable success in team competition at the championship level. Learn more about the Eventing Pathway Programs here. 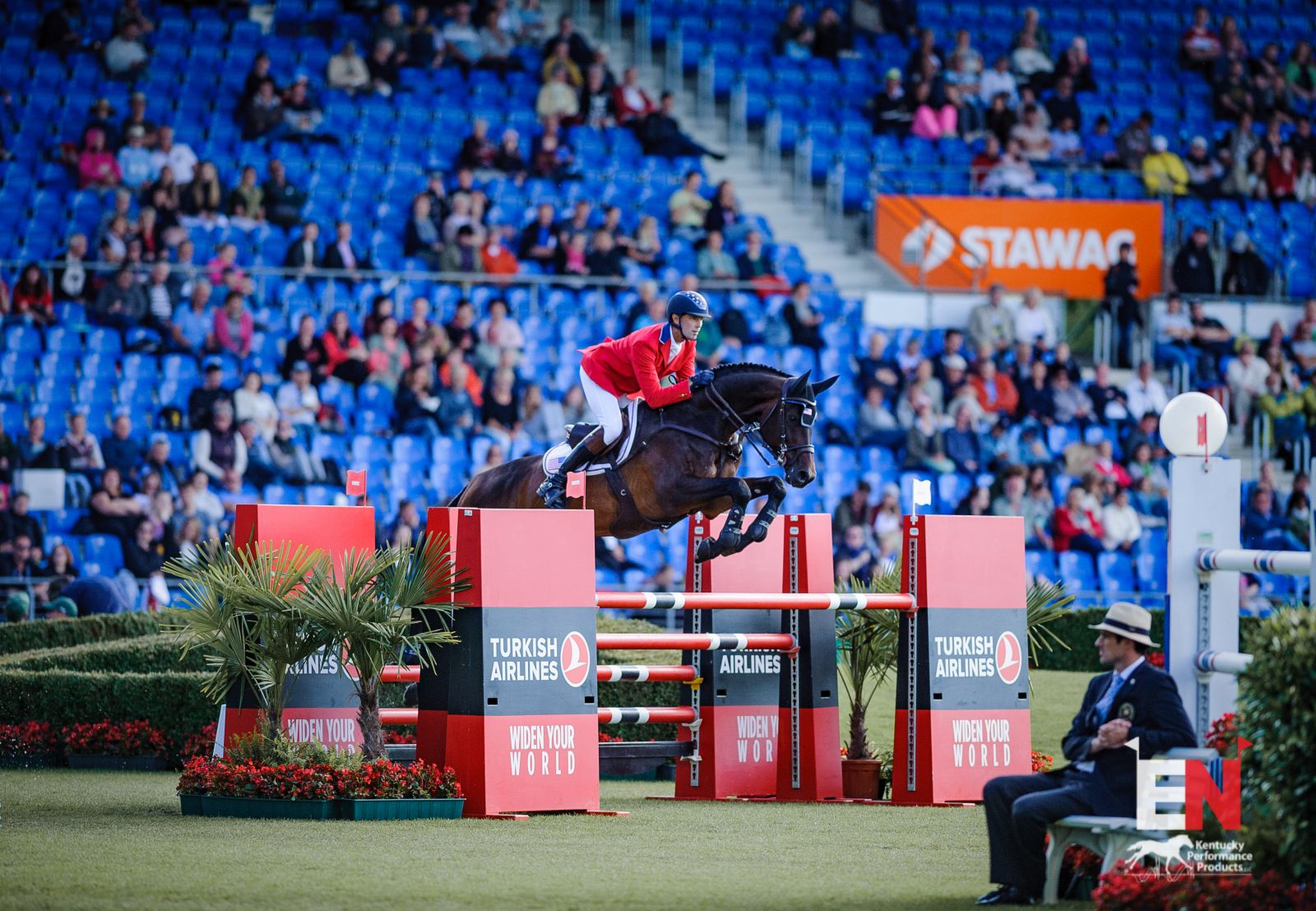 Will Coleman and Chin Tonic HS. Photo by Tilly Berendt.

The following combinations have been approved for the Pre-Elite Program and are listed in alphabetical order: 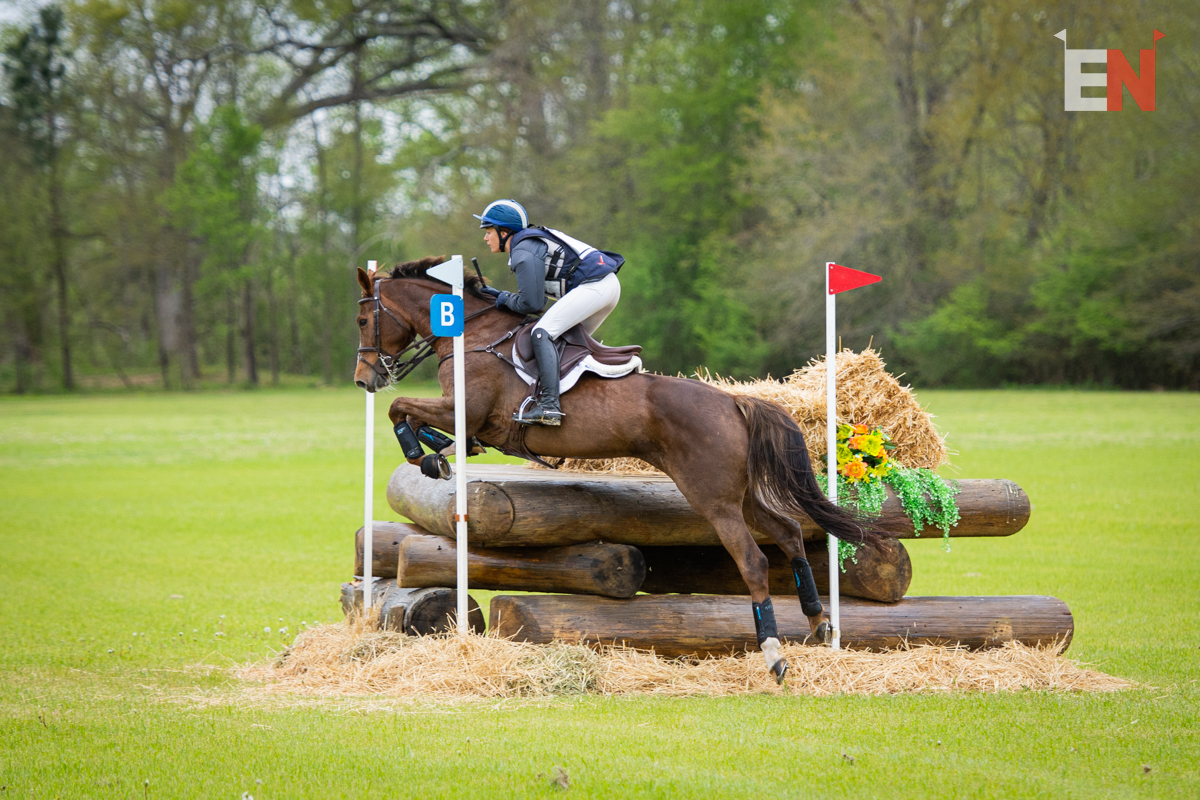 The following combinations have been approved for the Development Program and are listed in alphabetical order:

This announcement follows an earlier list of combinations named to US Equestrian’s Elite Program for 2023.