The US Equestrian Annual Meeting took place last week on January 9th-12th, 2019 in West Palm Beach, Florida. In case you missed it, check out our recap of the events’ proceedings from the 9th and 10th, plus the 11th and 12th.

One of the highlights of the Annual Meeting, of course, is the awards ceremony: over two nights, the Pegasus Awards are given to outstanding individuals, and Horse of the Year awards the national and international horse who had peerless performances in 2018.

Who took home top honors for 2018? Here’s the complete scoop, plus some of the inspiring acceptance speeches from honorees.

2018 Equestrian of the Year: Laura Graves

2018 Equestrian of the Year – Laura Graves

"I come from a family of athletes and it wasn’t until I settled into equestrian sport that I really became comfortable with myself. If it weren’t for the family I found in equestrian sport I would be just an uncoordinated awkward girl without very many friends, so thank you all for being my friends.” -2018 USEF Equestrian of the Year, Laura Graves

“For the young rider like me who’s never been able to afford a horse, the dedicated equestrian who always had to take the long way around, and the one who never realized their full potential: you’re worthy.” – Clea Cloutier, 2018 USEF Youth Sportsman’s Award #PegasusAwards

"A phrase that I think represents the Sportsman's Charter is that 'it’s not whether you win or lose, but how you play the game.' This is exemplified in our sport in the show horse of today with the Retired Racehorse Project and the Thoroughbred Makeover." – Isabela De Sousa, 2018 USEF Junior Equestrian of the Year

In her most courageous act of all, Anne shared her heart-wrenching story of abuse in order to protect the young equestrian athletes of today. #PegasusAwards

Learn more about the 2018 Lifetime Achievement Award Winner Georgie Green and her incredible accomplishments for our sport, but specifically the American Morgan Horse breed. #PegasusAwards

2018 National Horse of the Year: Cobra the mustang

Cobra: 2018 National Horse of of the Year

From Wild to World Champion, say hello to the 2018 USEF National Horse of the Year: Cobra #JoinTheJoy

2018 International Horse of the Year: Verdades

Verdades and Laura Graves made history for #USADressage this year finishing 2nd at the FEI World Cup Finals, securing individual and team silver at Tryon2018, and climbing to number 1️⃣ on the World Ranking List in October! Tonight he has a chance to add International Horse of the Year to his long list of accolades! 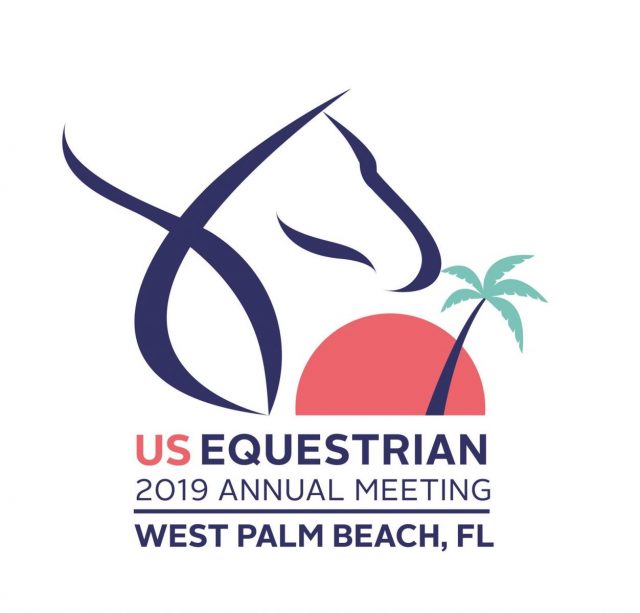 As seen on Horse Nation: