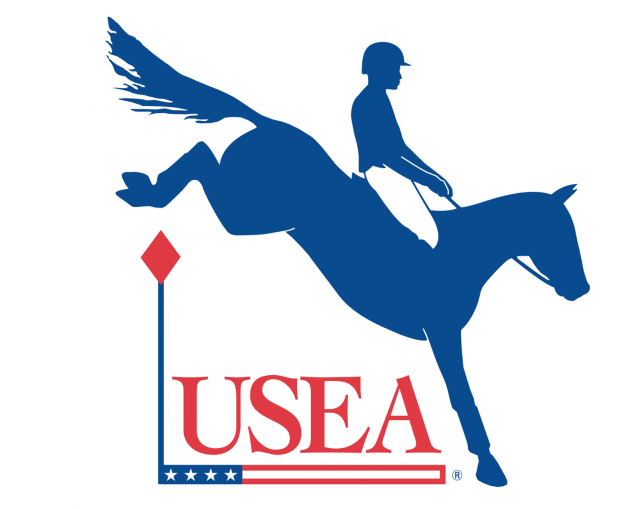 The USEA issued a statement this afternoon regarding the event venue in Unionville, Pennsylvania, which is preparing to host its international competition Sept. 17-20, 2020.

The landowners terminated their property lease on Monday, Sept. 14, according to an email that has been publicly circulated. An announcement from the event organizer was subsequently issued on Wednesday, Sept. 16.

“Having this historic competition close isn’t the right result for the sport, and the United States Eventing Association (USEA) is working hard to find a solution. The organizer and landowners operate exceptional events on a beautiful piece of land. We are deeply sensitive to the history of the word ‘plantation’ and its connection to slavery; however, this property has no known connections to slavery and was instead named after ‘plantings’ on the property.”

“We understand that neither the organizer nor the landowners have ever intended to cause any discomfort related to the name of the event and to imply otherwise is a disservice to our organizers, landowners, and our sport. The USEA does not have the ability to require an event to change its name as we are required to carry the US Equestrian (USEF) licensed name of the competition on our calendar of events. However, we are hopeful that an acceptable solution to this issue can be reached.”

As EN expressed in an editorial on Wednesday, as was shared in a post today, and as we’ve seen reflected in many comments by our readers, the venue’s name carries significant negative connotations for some people. EN would like to reiterate that we do not believe it was ever the event’s intention to cause offense. The event’s cancellation was never the intention of our discussions between ourselves and the governing bodies, which have been ongoing since June 26, nor was it ever a condition of ours for covering this event.

This venue is an important fixture on the U.S. eventing calendar and one that we look forward to each year. It is unfortunate that the event’s stakeholders chose to cancel the event rather than entertain the possibility that their venue name may be offensive to an important population of our eventing community. We hope to see USEA and USEF demonstrate more follow-through in their commitments to prioritizing diversity and inclusion in our sport going forward.