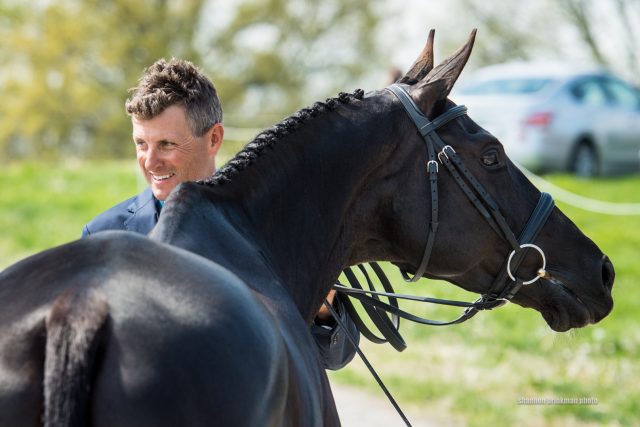 Boyd and “Thomas,” the striking 2007 Trakehner gelding (Windfall x Thabana, by Buddenbrock) owned by Christine Turner, started out 2019 with a CCI4*-S win against a highly competitive field at the The Fork. They followed that up in style storming around the Kentucky Horse Park to finish second in the Land Rover Kentucky Three-Day Event and win the Land Rover USEF CCI5*-L Eventing National Championship as the highest-placed U.S. pair. It was no surprise when they were then selected for the U.S. Eventing Team for the Lima 2019 Pan American Games. A win at their final prep event at the Maryland International CCI3*-S kept them sharp before heading to Lima where, oh yeah by the way, they not only helped Team USA secure the gold medal, but they earned the individual gold as well.

You know, your typical eventing season.

Votes play an important role in deciding this year’s horse and rider winners. The 2019 USEF Equestrian and Horse of the year winners will be awarded on Jan. 10, 2020 during the 2019 Pegasus Awards presented by Adequan® at the US Equestrian Annual Meeting in West Palm Beach, Fla.