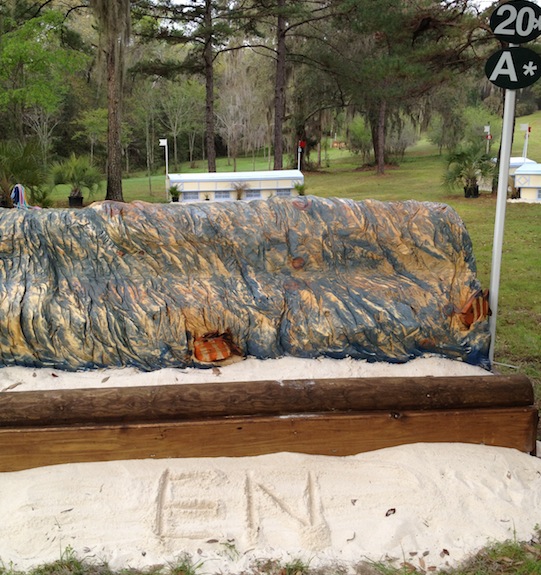 Good morning EN! 2012 has been a banner year for the horse world: between the Olympics and Stephen Colbert declaring dressage the sport of the summer, I think horse sports probably got more mainstream media coverage this year than they have for the past three years combined. It should come as no surprise then business interests are looking to cash in on the rising equestrian popularity, particularly in Britain. Horse and Hound reported yesterday that there are two new international horse shows set to take place in London on next years FEI’s draft calendar.  One is a jumping competition organized by the Global Champions Tour and is scheduled in June at the Kensington Palace Gardens, and the other (which will include dressage as well as jumping) is organized by Horsepower Ltd. and scheduled for July at the Horse Guards Parade. The twist: Royal Parks has announced only one of the shows will take place, but has not announced which it will be yet. Either way, it looks like it will be a great summer for horses in the UK. [Horse and Hound]

Onto your weekend event preview:

William Fox-Pitt is headed down under to represent the HSBC as an ambassador at the four-star Australian International Three-Day Event from November 22-25. According to Horsetalk, Fox-Pitt will join several members of Australia’s Olympic team to teach masterclasses and hold course walks that will be open to the public. This year’s four star has fewer entries than others around the world, with only 18 combinations entered so far. The event will also host a CCI** which has a much larger number of entrants. Information and a full list of entries can be found on the AI3DE official website.  [Horsetalk]

Gold-medal winning British show jumper Ben Maher is recovering after being kicked in the head yesterday. Yesterday a horse Maher was riding fell and kicked him on the top of his head as it scrambled to get up. According to Maher he had to have his scalp glued together, but will be back in the saddle this weekend at the German Masters this weekend. Moral of the story: always wear your helmet. [Horse and Hound]

Racing superhorse Frankel has been awarded the Cartier Horse of the Year title for the second year in a row. Over the past three years, Frankel has been unbeaten in all of his 14 starts and has earned over £3 million.  He is estimated to be worth over £100 million as a stud prospect. According to Cartier’s racing consultant, Harry Herbert, “He is the most successful horse in the 22-year history of the Cartier Racing Awards and that is no surprise given his domination of so many races.” [Horsetalk]

An outbreak of equine influenza in France has been traced to a shipment of Irish Connemara ponies that came into the country after a round of October sales. So far 19 cases have been confirmed with two deaths. [Horsetalk]

Today on HN: 18 horse with their heads in the clouds. [Horse Nation]

Leaving you with last year’s AI3DE TV preview as a teaser for next week- thanks for reading EN, have a great Wednesday!