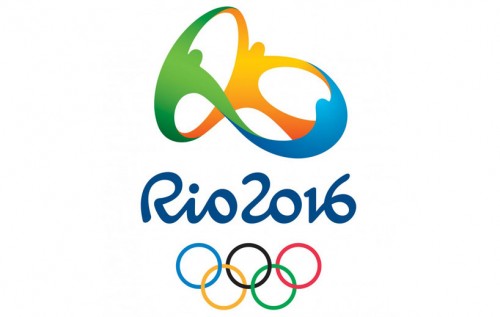 One year and roughly one week ago, our US team riders were taking on the cross country course in Greenwich Park. And roughly three years from now (or 1093 days, 20 hours at the time of this posting) another team will be in Rio awaiting their chance at competing in the Olympics- or at least that’s the plan. It’s no secret that Brazil is struggling to get itself together ahead of the 2014 World Cup and 2016 Games, but it’s looking like there will need to be some Herculean efforts to make things happen in the coming months in order to prepare properly for both events. Last week an equestrian test event intended to be hosted at the Olympic venue in October was canceled due to worries that crucial infrastructure at the site would not be ready in time.  According to the AP, had the event been held it would have had nearly 100 participants and would have been broadcast live to more than 80 countries. Fingers crossed that preparations have hit only a momentary snag rather than a roadblock, and in the mean time you can check out the Rio Equestrian website, which is up and running. [Rio Equestrian]

Badminton winner Jock Paget continued his run of success at Gatcombe last weekend, where he won the British Eventing Open Championships aboard Clifton Lush. Oliver Towend and Armada finished on their dressage score of 43.1 to place second, and Australian Sam Griffiths was third on his Olympic horse, Happy Times. [Horse and Country]

Roebke’s Run Horse Trials will add a CIC2* to its competition schedule in 2014. The two star will be added on following this year’s one star, which will be held in October. Roebke’s Run is in Area IV, eight miles south of Hector, MN. [Roebke’s Run Website]

A new article points out the sport horse industry is quickly growing in Kentucky and beginning to boost the state’s economy. While racing and thoroughbred breeding has long been the focus of many who call Lexington the “Horse Capital of the World,” Frank Goad argues that sport horses are bringing more and more visitors, revenue, and attention. An economic impact study undertaken by the state of KY after the 2010 WEG supports his argument- it  estimated a $201.5 million impact on the local economy from the games. [The Lane Report]

Good news from Adequan manufacturer: Adequan products will return to the shelves in late August.  Originally the company, Luitpold Animal Health, estimated that Adequan products would be unavailable until early 2014, but it has continued to work with the FDA with the hope that the products could be returned to market sooner due to shortages.  Due to these efforts, the release date has been moved up. [COTH]

Best of Blogs: Ever wonder if there have been scientific studies on the efficacy of joint supplements? SmartPak has you covered with both links and summaries of key findings. [SmartPak Blog]