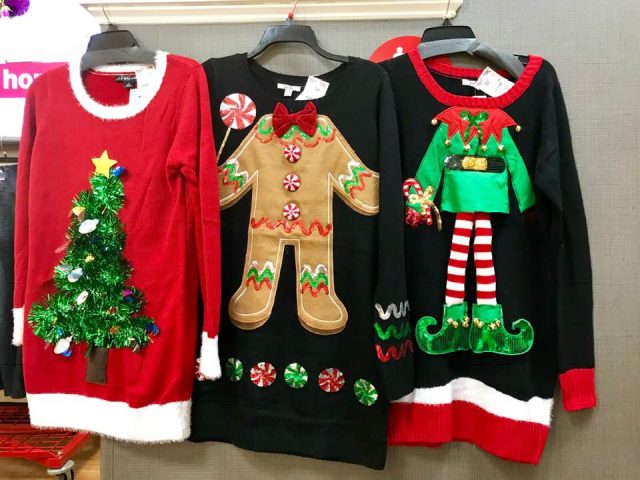 Halloween is over, the elections are done, and while turkey is on the horizon, the marketing machine has decided that it is time to celebrate Christmas already. The Ashkers take this very seriously when picking out jog outfits for Laine’s upcoming CCI1* at the Ocala Jockey Club next. Will we see her as a gingerbread lady or a merry holiday elf?

Indy 500 came from humble beginnings but has now traveled to Europe multiple times. Andrea Baxter has been with Indy from day one, backing the mare and breeding her as a youngster. Now a mother (who wants nothing to do with her son Laguna Seca), she loves only her best friend Enfinity. [Behind the Stall Door]

Not all horses develop at the same right. Lauren Sprieser has two of the same age who are taking very different paths in their path to the top. As an owner of one horse who was running Prelim by the end of his sixth year and another who is taking his sweet time making the move up next year at nine, I was encouraged by her dose of reality. [Same Age Different Stages]

The Eventing Riders Association of North America (ERA of NA) is now accepting nominations for the 2018 ERA of NA Year End Awards. Individuals who have had an outstanding and profound effect on the sport of eventing will be recognized at the ERA of NA Awards Reception during the USEA Convention Friday, December 7, 2018. The nomination period for the Liz Cochran Memorial Groom’s Award, As You Like It Owner’s Award, Seema Sonnad Above & Beyond Event Personnel Award and Amateur Impact Award will run through November 10, 2018. [Nominations for ERA of NA Awards]

If your horse could talk, what would his/her New Year’s Resolution be for 2019? Submit your answer to win over $4,000 in prizes in this year’s Horse Radio Network Holiday Radiothon including grand prizes of your choice of any Wintec saddle and a Weatherbeeta $500 prize pack. Entries must be submitted by Nov 19th. [Horse Radio Network Radiothon]

Attwood Wisdom of the Week: On the Edge of Innovation 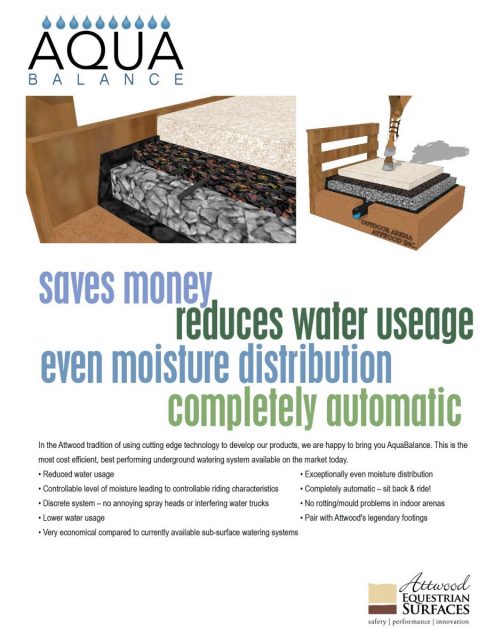 Want to know more about the most advanced footing solutions on the market today? Please call Attwood Equestrian Surfaces at 888-461-7788.