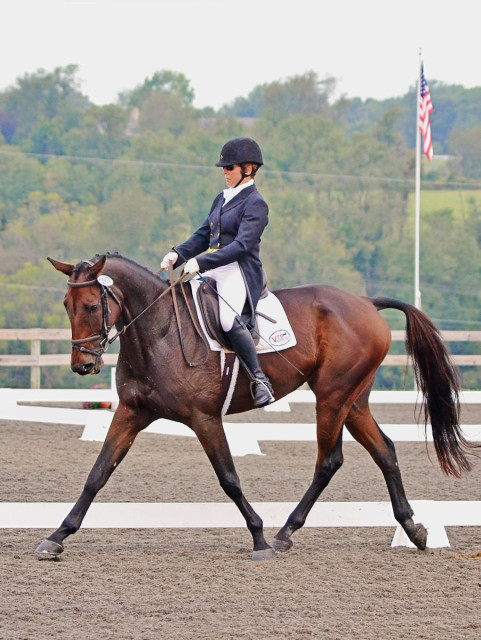 Courtney Cooper and Who's A Star. Photo by Jenni Autry.

While much of the weekend has been focused on the Wellington Eventing Showcase, there were three horse trials that took place elsewhere in Eventing Nation. Poplar Place Farm welcomed starter through Intermediate level competitors at the venue’s second show of the year. Sporting Days hosted a one-day horse trials today. And on the West Coast, Galway Downs kicked off the season in Area VI with the first full horse trials of 2015.

In the Open Intermediate division at Poplar Place Farm in Hamilton, Georgia, Courtney Cooper and her homebred Who’s A Star led from start to finish, adding a few time penalties to their score to finish 6 points ahead of second place Calvin Ramsay and Hoodwink, who just returned from participating in an Under 25/Developing Rider Training Session with coach Leslie Law. Calvin also won the Intermediate/Preliminary division with Mac Gilly Cuddy. 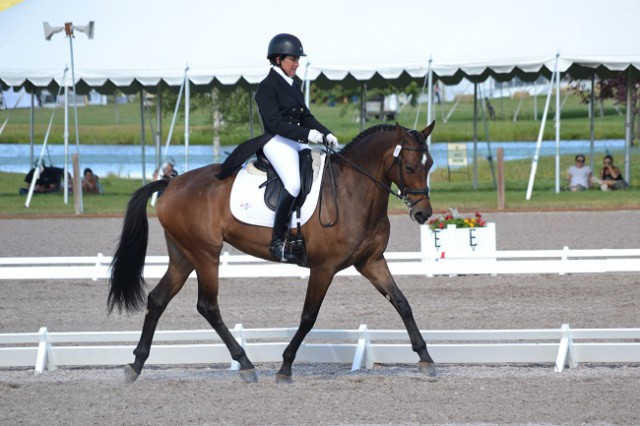 Barbara Crabo and Over Easy. Photo by Chesna Klimek.

Barb Crabo and Over Easy were the winners of the Open Intermediate division at Galway Downs. Barb wrapped up the 2014 season with a CCI3* win at the same venue in Temecula, California riding Eveready II.

Jennifer McFall and High Times round out the top three, having switched places with Heather due to a rail in show jumping. Jennifer completed her first four-star with High Times at Rolex last year. 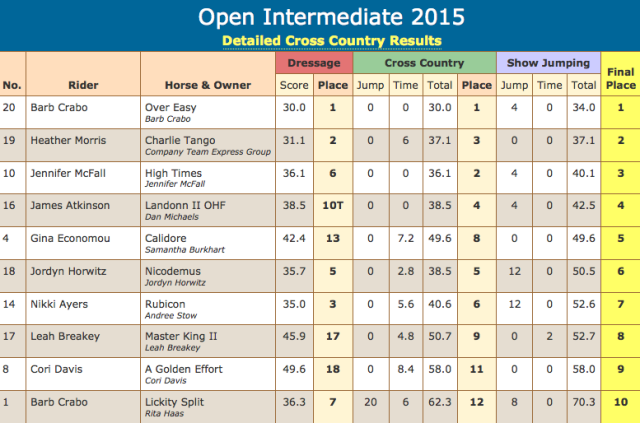 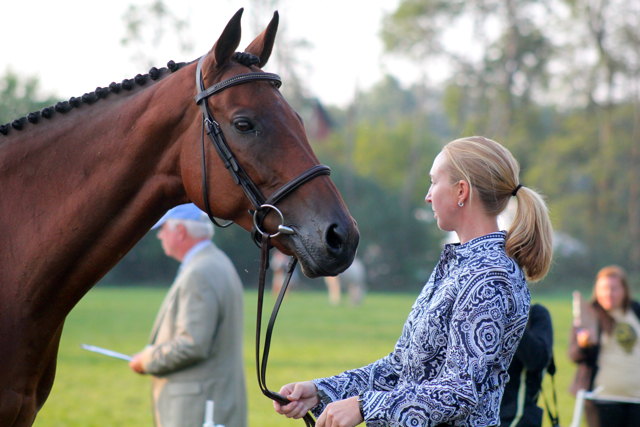 Sporting Days has quite a few large divisions at it’s one day event in Aiken, South Carolina. Daniela Moguel and Cecelia put in two solid jumping performances to finish on their dressage score and pick up the win in Open Preliminary. This was the pair’s second competition together. Cecelia was previously campaigned at the Advanced/three-star level by Leslie Chelstrom.

Stuart Black and Tre’ du Kernat, the reining Area V Intermediate Champions, narrowly missed the win due to a couple time faults on cross country. Ryan Wood and Alcatraz crept up from fifth after dressage to finish third. 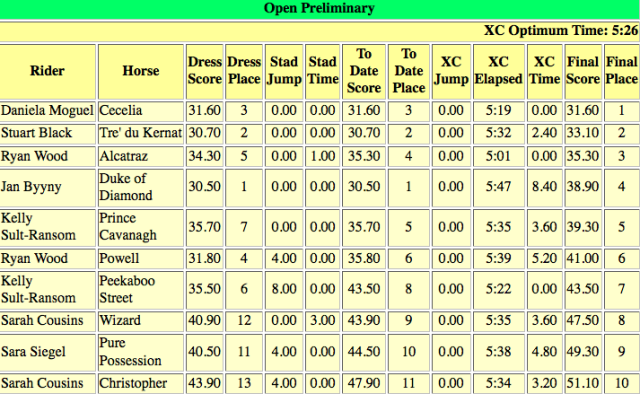 Both Galway Downs and Sporting Days were yet to have finished the Beginner Novice divisions at the time of posting. So keep an eye on the live scores for full results.