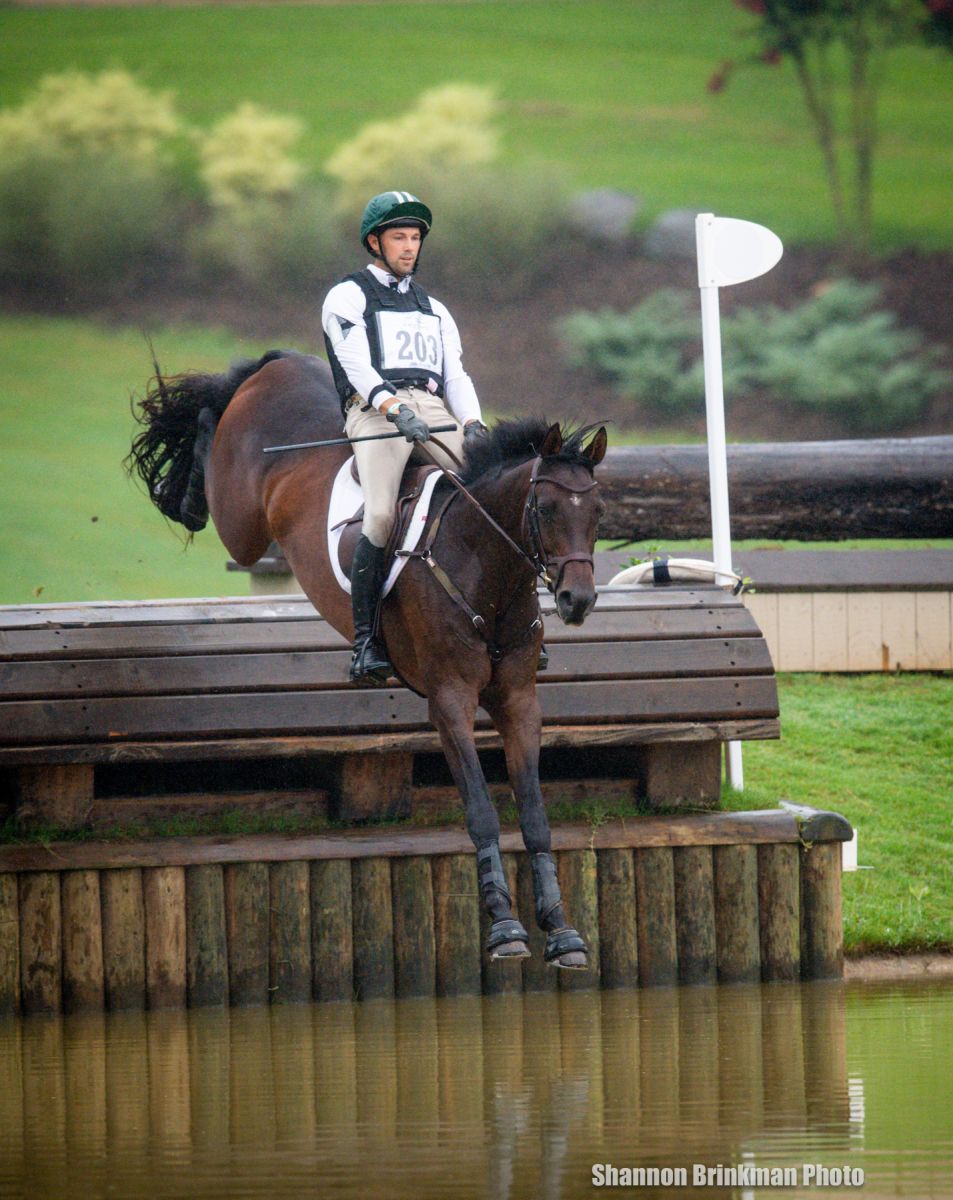 In the Open Intermediate A Division, Will Coleman (Charlottesville, VA) continued his winning streak by clinching first place overall aboard Chin Tonic HS, owned by Hyperion Stud, LLC, after placing first in all three phases with a final score of 37.20. Lucienne Elms (Campobello, SC) and her own Mistralou rose from thirteenth place to secure second with a final score of 33.80. In third place, Bobby Meyerhoff (Statesville, NC) and Lumumba, whom he owns with The Donovan Group, finished with 41.40.

“The Cross-Country course was great!” Coleman reported of the Captain Mark Phillips track. “I had a really nice go. [Chin Tonic HS] is still a little bit green, but he handled it well. I was really pleased with how he ran. He’s growing up and I’m excited about his future. Mark built a really great track, with plenty of good questions.” 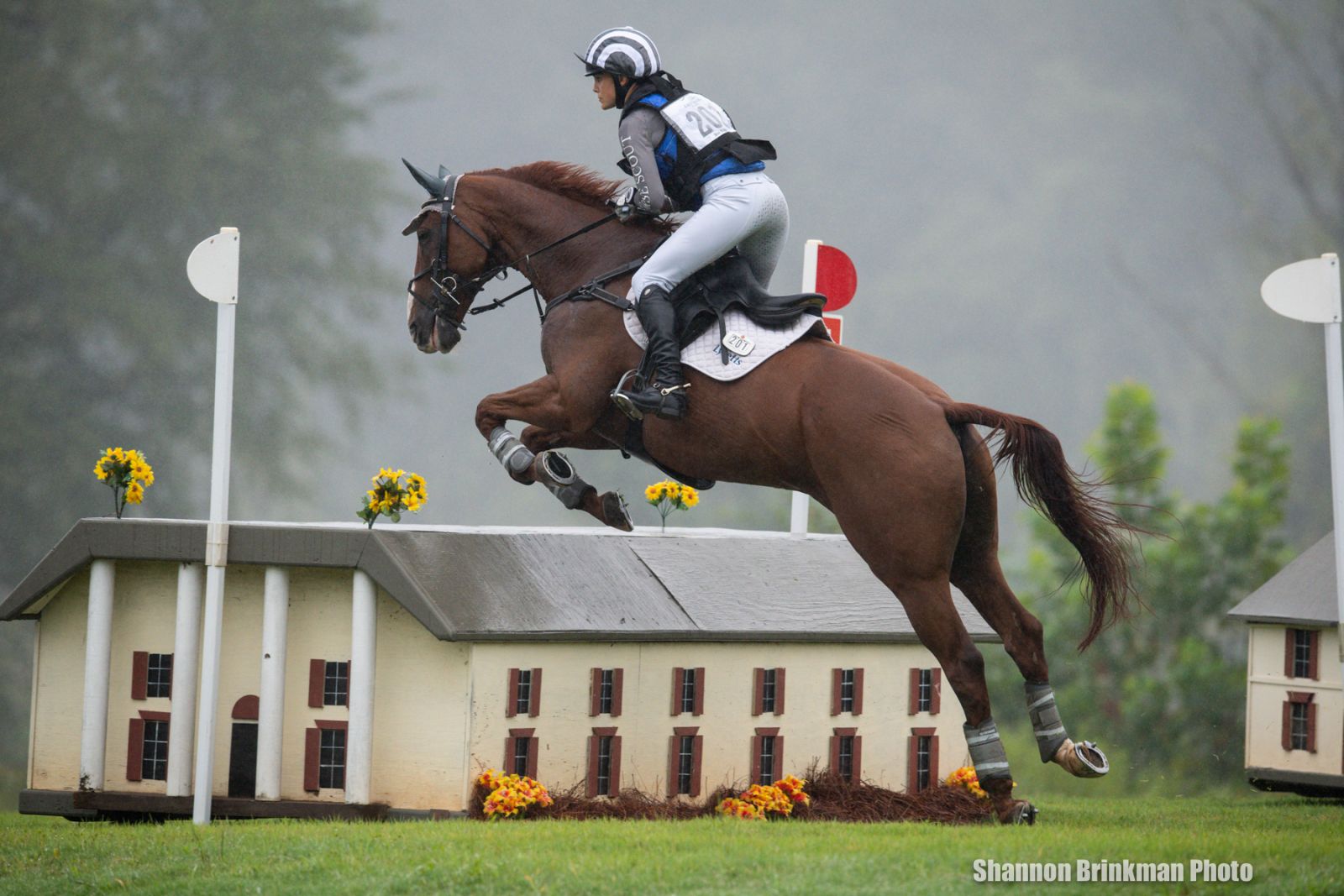 It was Coleman and Chin Tonic HS all the way this weekend, and while he acknowledged that a win felt nice, he’s got his eyes on the future ahead:

“It’s always nice to go home with a win, but more importantly, all of the horses behaved well and they’re happy about their job. In Chin Tonic’s case, he came out of it with a really good taste in his mouth.” 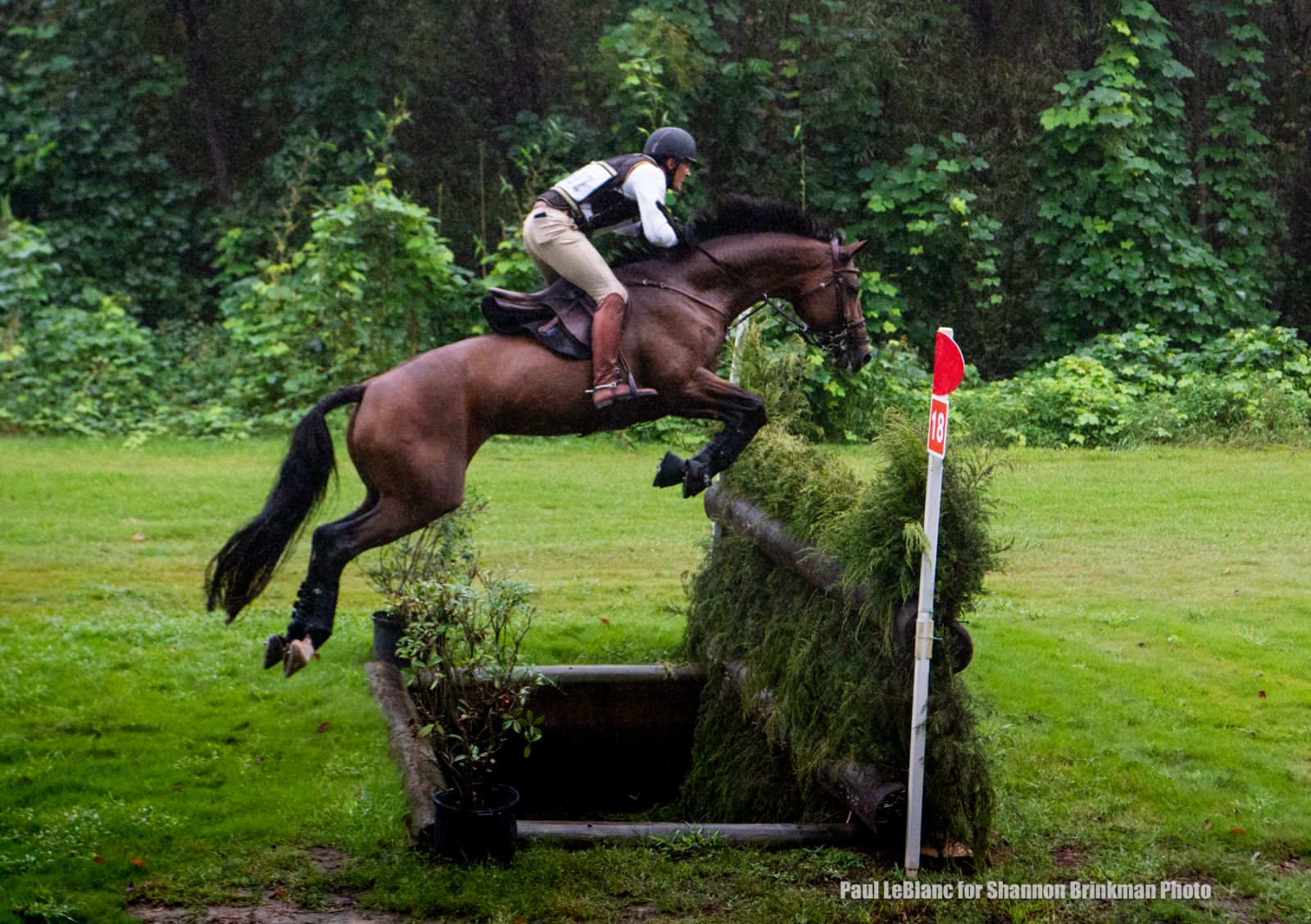 Like many top-level competitors competing at the Blue Ridge Mountain Horse Trials presented by EquiSafe Global, Coleman will be returning in November for international competition at TIEC with a recent positive experience coming with him. “Hopefully we’ll just keep moving him up. It’s a long race and we’re nowhere near the finish line so to speak, but he keeps going in the right direction and we’re happy about that. I’m pleased for the horse and pleased for his owners. Hyperion Stud has been a great supporter of ours,” he concluded. 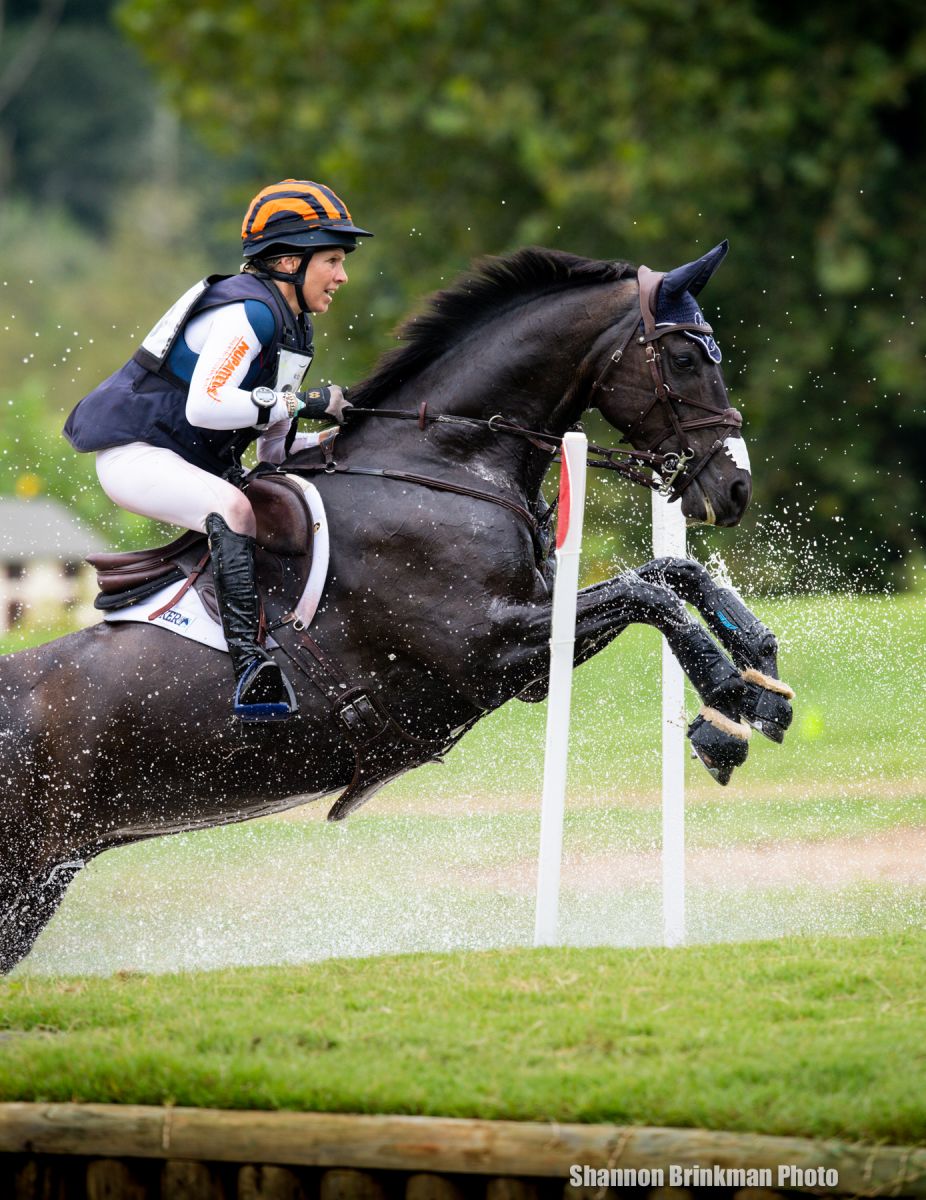 Elisabeth Halliday-Sharp (Lexington, KY) and Maryville Sir Henry were untouchable all weekend in the Open Repliminary A Division, ending on a score of 28.50 after a clear Cross-Country run on the Captain Mark Phillips course design. Dominic Schramm (Cochranville, PA) and Quadrocana, the Quadrocana Syndicate-owned 2013 German Sport Horse mare (Quadrofino x Ituango XX), climbed to second by ending up on a score of 30.00 after all three phases, while Nilson da Silva (Aiken, SC) and Giana, the 2008 Oldenburg mare (Gatsby x Exetera) owned by Cindy Burke, improved their sixth place score to finish on 32.90 in third.

Halliday-Sharp and her own 2013 Irish Sport Horse gelding (Sir Shutterfly x Cavalier Royale) were up for the challenge on course, and he was “outstanding,” Halliday-Sharp reported. “I was really happy with him. I thought it rode really well, and all the courses were up to height this weekend, which was good. Mark [Phillips] always designs them that way, which I think is very good. 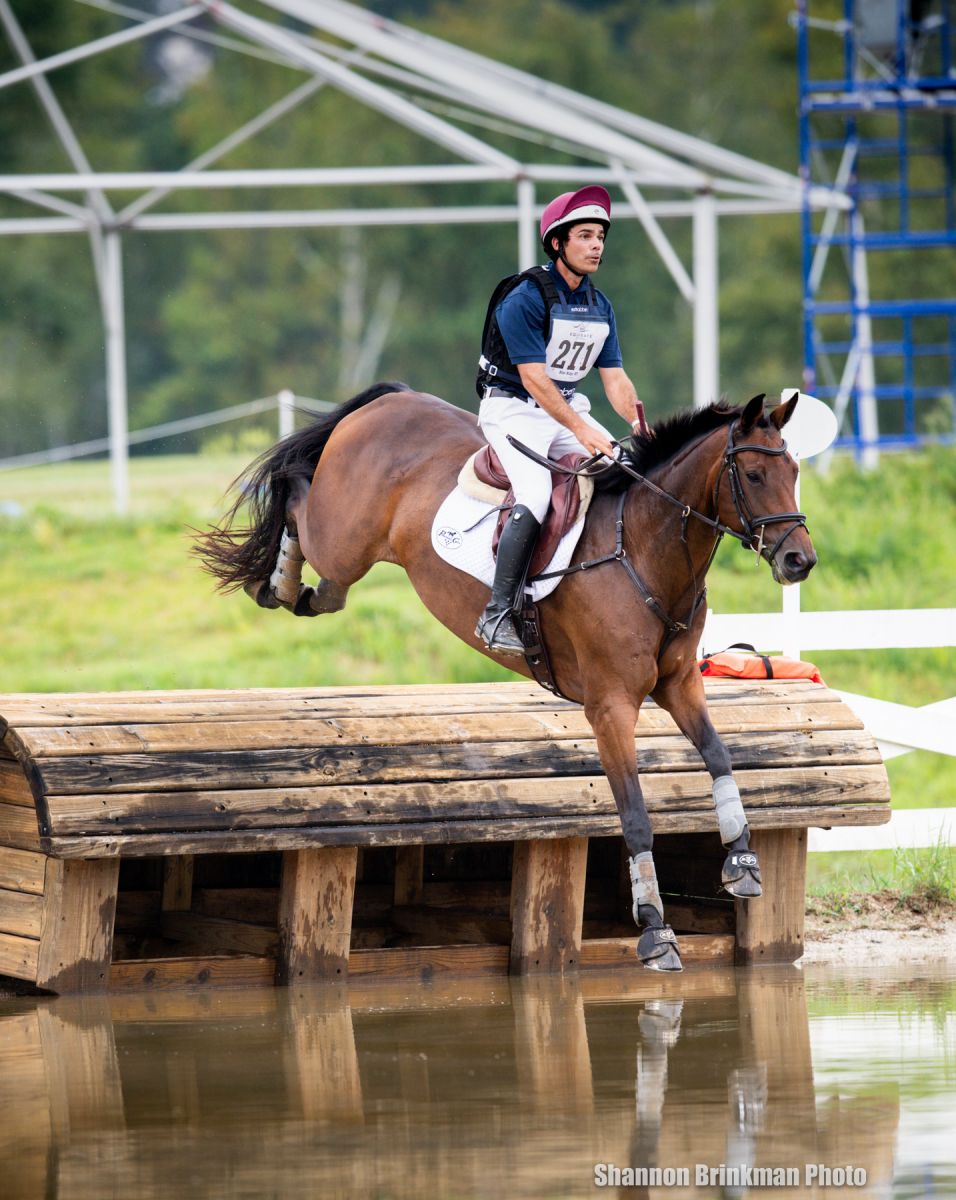 “I think this was, and particularly Intermediate, too, was one of the stronger tracks I’ve ridden for a long time. It was a bit stronger than we’ve seen since COVID in a few divisions, and that’s not a bad thing because maybe we need a kick in the [pants], and it’s given us a preview for what it’s going to be like in November.” Halliday-Sharp elaborated that the White Oak Cross-Country Course, also utilized at the FEI World Equestrian Games™ Tryon 2018, grabs rider attention even between fences. “It’s always quite intense here, because even when you’re not jumping you have so much undulation and different ground, so it always rides intense, and that side of it makes things more challenging sometimes.” 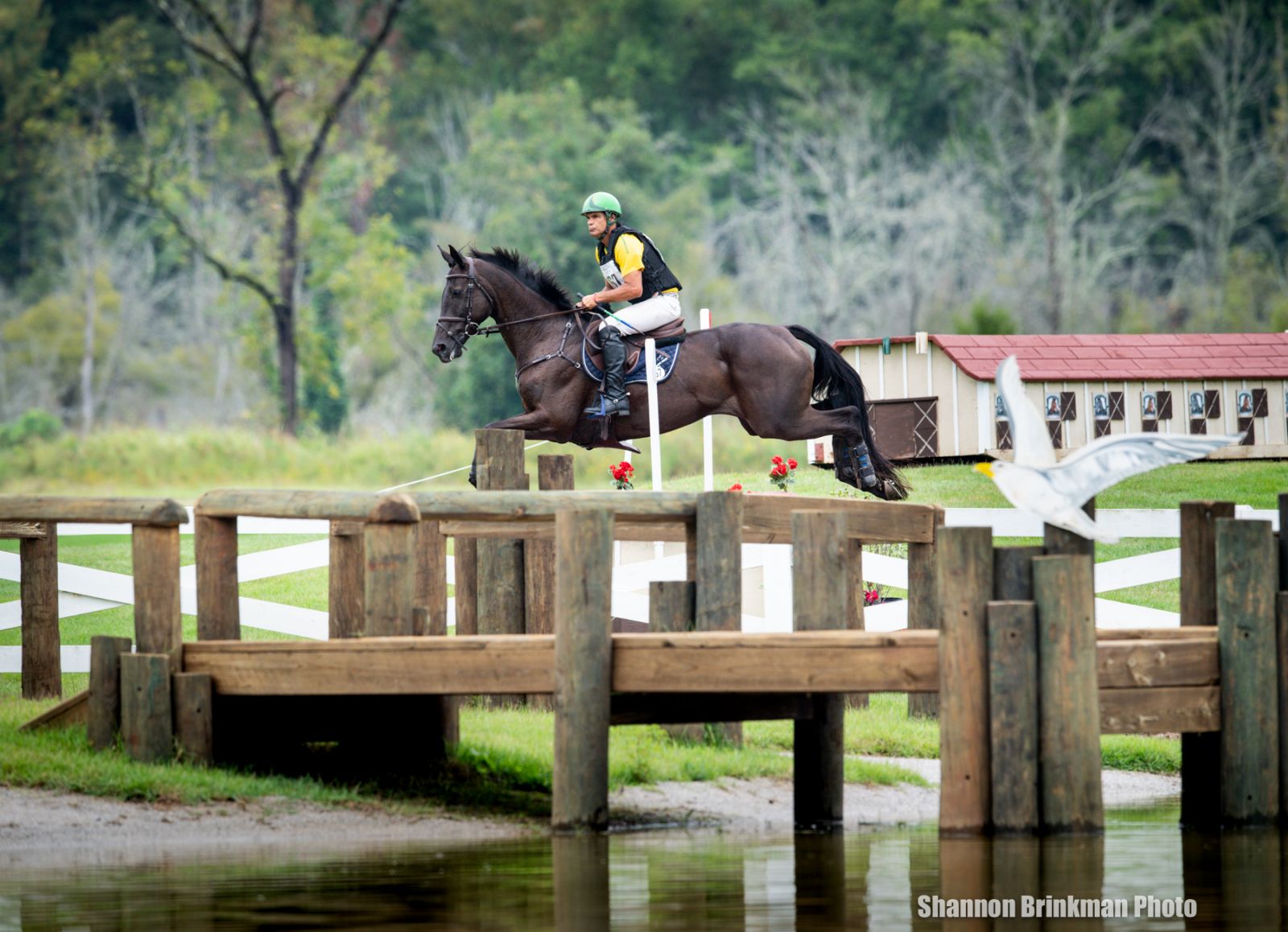 Halliday-Sharp will be bouncing back and forth between several competitions between now and the Tryon International Three Day-Event in November, but will have prepared her horses for the challenge by getting them to the venue in September, she concluded:

“I’m pretty busy between now and November. It’s insane, but we’re just trying to break up the rides so we don’t take ten horses to every event. It’s just better, especially when the upper level horses are running. The [Blue Ridge Mountain Horse Trials presented by EquiSafe Global] is a great event, and we love coming to this venue. It’s just so good for the horses to be in the big arena and experience all the atmosphere. It was an educational weekend for all!” 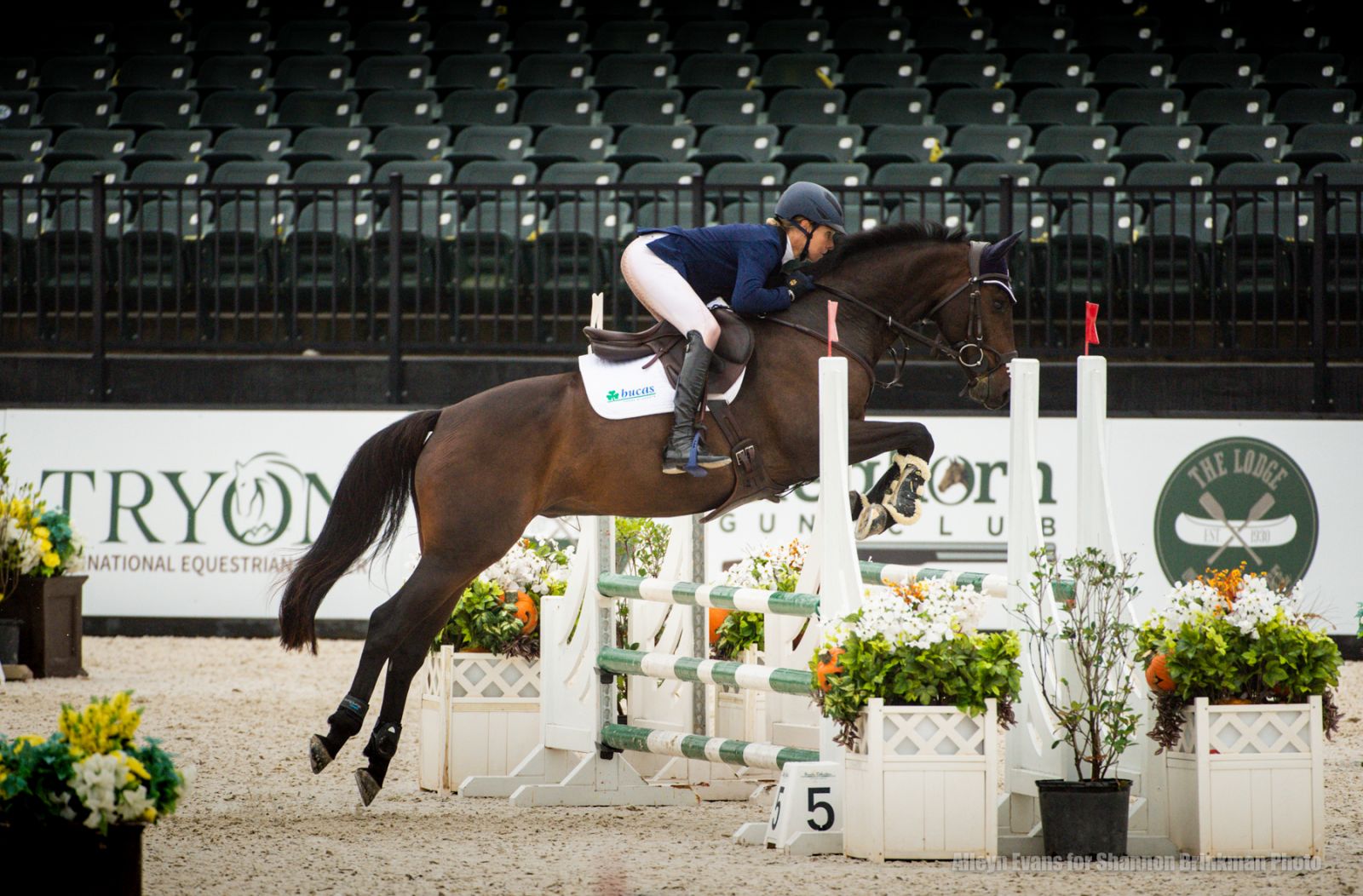 Elisabeth Halliday-Sharp (Lexington, KY) maintained first place across all three phrases in the Open Training A Division on Cooley Farm’s Shanoe Cooley, earning a final score of 25.90. John Michael Durr (Shelby, NC) and Chantal Megchelenbrink’s No Matter What bumped up from third in phase one to second overall with a score of 26.80. Kimberly Keeton (Watkinsville, GA) and Amarula rounded out the podium with third place with a total score of 26.90. 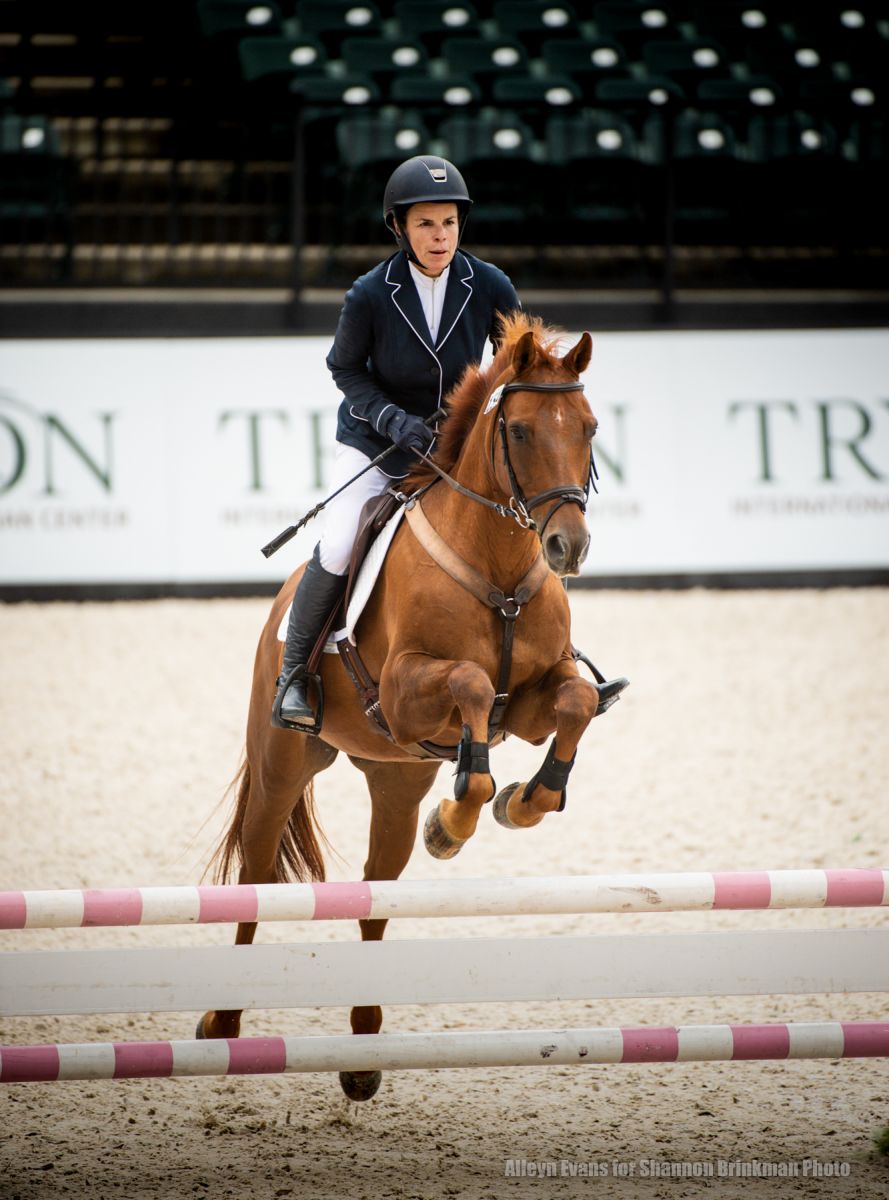