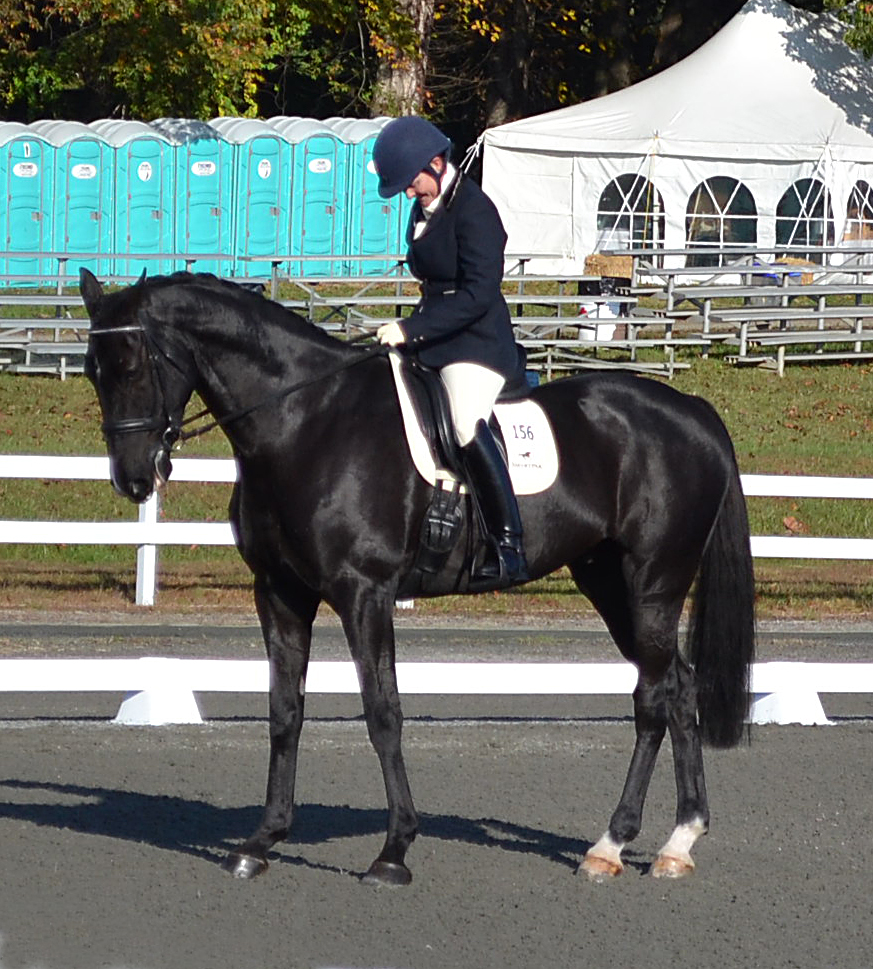 Dressage for the USEA Young Event Horse East Coast Championships ran simultaneously with the CCI2*, meaning I wasn’t able to watch as many rides as I would’ve liked. But the rides I did see made me very excited about the future of U.S. eventing. We have some truly lovely young horses competing this weekend, led by Kim and Jackie Severson’s Cooley Cross Border. The Irish Sporthorse gelding is narrowly holding the lead in the 5-year-old division with a 27.16 dressage score and 12.78 conformation score for a total of 39.94. Kim was very pleased with how he went today: “He was very good — relaxed and easy going,” she said.

Kelli Temple’s two rides are tied for second in the 5-year-old division. Chesney, a Holsteiner gelding, scored 28 on his dressage test and 11.4 in conformation for a total of 39.4. “He’s only done two events — one novice and one training,” Kelli said. “He was just imported from Germany in July, so he doesn’t have as much education. But he has a fantastic temperament and this was his best dressage test to date.” Scirocco, also a Holsteiner gelding, was first up in the order of go. “He can be a very spooky horse, but he was very workmanlike in the ring today,” Kelli said, noting the horse only started jumping in January.

Kerry Torrey sits in fourth in the 5-year-old division with The Stig, a Dutch gelding that was brought over from Holland in December by Matt Flynn. “He was overwhelmed by the atmosphere,” Kerry said. “That’s a long ring for a spooky horse.” All the riders spoke of the value the Young Event Horse program brings to U.S. eventing, particularly when it comes to exposing horses to larger events. “I like to support the program,” Kelli said. “It’s a great learning experience for the horses. In two to three years, we want to be here in a two- or three-star with them, so I like to showcase them before they get to that level.”

There is no live scoring for the YEH, so please enjoy these iPhone photos. 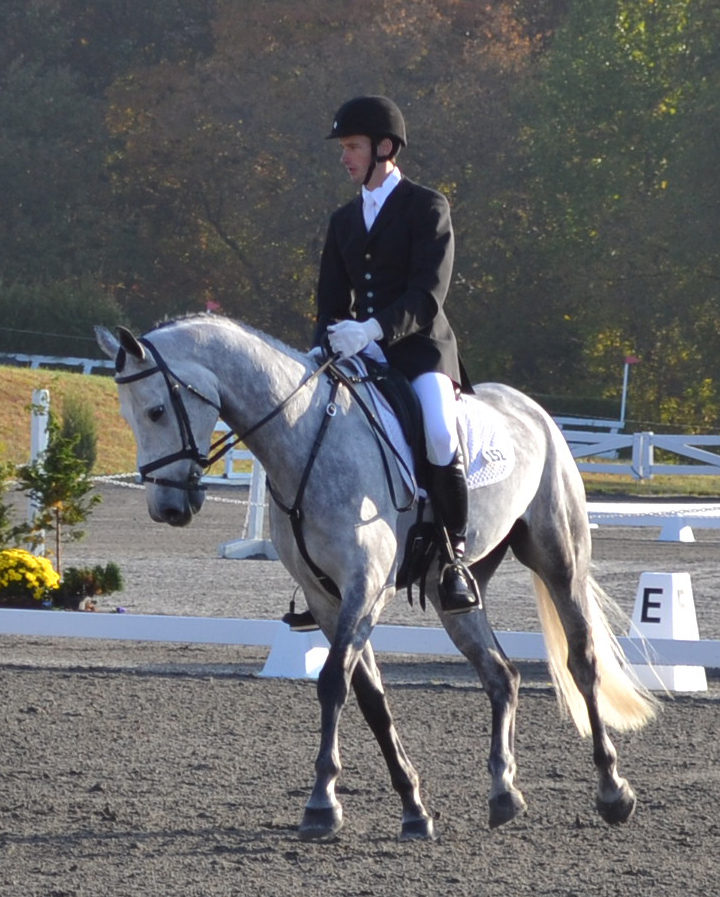 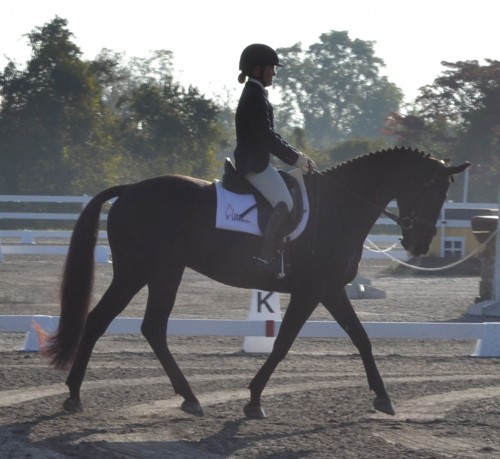 Molly Rosin and The Diesel Boy 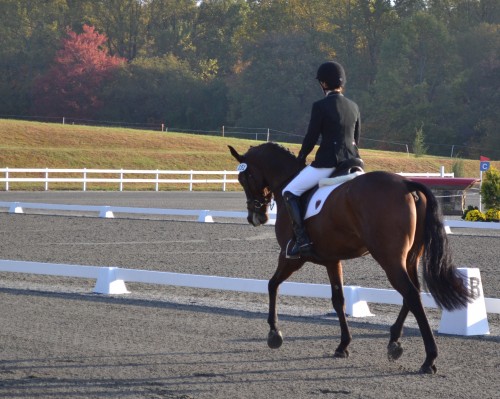 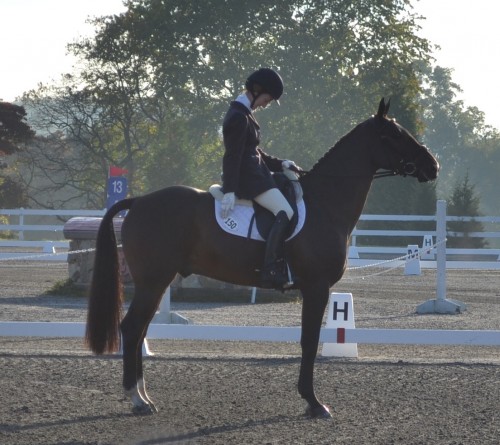