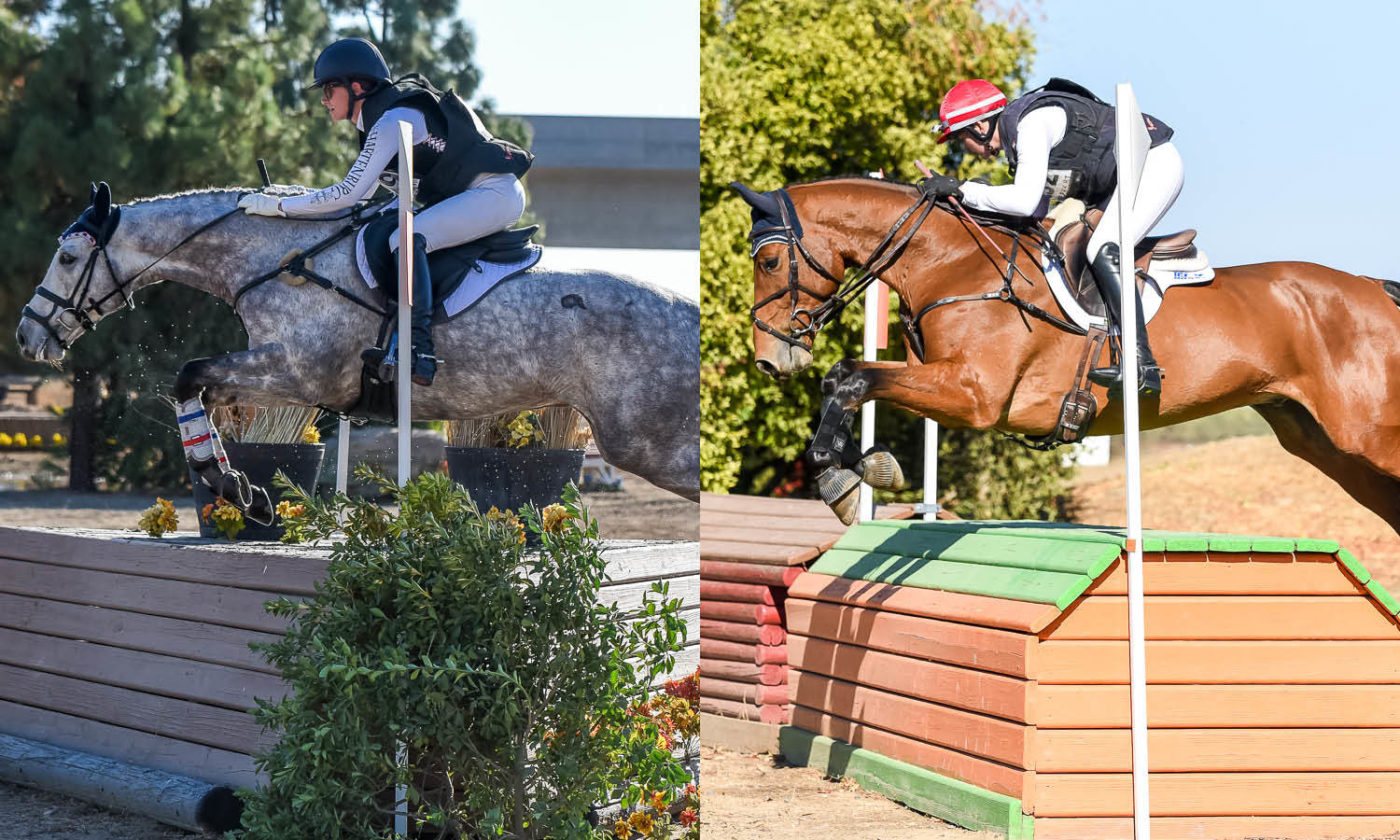 Preparations are in full swing at Twin Rivers Ranch as combinations begin to descend on the sunny Central Coast of California from all parts of the West to contest The Dutta Corp. USEA Young Event Horse and USEA Future Event Horse West Coast Championships Oct. 22-24 in Paso Robles.

Kicking things off on Thursday are the last chance qualifiers. Given that 2020 has been a tough year to make any plans with horses, all is not lost for those still seeking qualifications for the Championships. If all goes to plan, 24 combinations will be set to step up for the 4-year-old and 5-year-old Young Horse Championships.

Notable entries include Amber Levine, with two already vying for the 5-year-old Championships, she’s looking to add two more after the last chance qualifier to prove she’s a serious producer of young horses in the United States.

“The YEH is a great platform for bringing future talent along. It shows a very clear window into their future by doing the qualifiers and the Championships at the end of the year,” says Amber. In an effort to not sit down for the next three days, Amber is also adding two 4-year-olds to the mix.

Whilst she may have numbers on her side, there are seriously impressive combinations lining up to take the title, including amateur rider Julie Anne Boyer on her up-and-coming superstar Thoroughbred mare, Truly Enchanted. They’re coming hot off a win in September and are looking to carry that momentum into the season finale.

Popular Santa Ynez-based trainer Jennifer Wooten-Macouzet is bringing forward four talented prospects to contest the 5-year old Championships, each hoping to one day be in contention for the Holekamp/Turner Grant and The Dutta Corp. Prize to represent the United States at the FEI World Breeding Eventing Championships for Young Horses at Mondial du Lion.

Preparing to face off in the USEA Future Event Horse Championships are notable producers and breeders of sporthorses on this coast including Chloe Smyth, Pam Fisher and long-time YEH and FEH supporter Max Gerdes. Making the trip all the way from Washington state is Anna Collier. There will be 19 horses and handlers strutting their stuff around the triangle showing in-hand conformation, under saddle and giving a hint of what’s to come as they showcase their skills in the jump chute.

Taking the Championships to the next level and making the event accessible to everyone at home, Ride On Video will be live streaming on Saturday, featuring both of the jumping phases in the YEH and FEH. Head to www.rideonvideo.net for details. For schedule details, live scores and ride times head to www.twinrivershorsepark.com and click on Events.