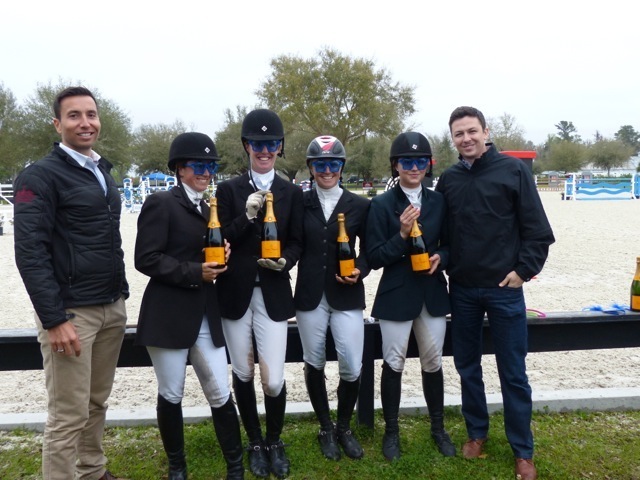 After the success of last year’s $10,000 Eventing Challenge, hosted at Southern Cross Equestrian in Ocala, Scott Keach and Max Corcoran are bringing back the challenge this year, with a few changes. Sponsored by Ocala Horse Properties, the prize money for the event has been boosted to $15,000 and will be invitation only.

The Prix Invitational will be held on March 3, the week before Red Hills, and will be used as an official schooling competition for the U.S. and Canadian High Performance squads. Scott and Max aim to have 32 eventers square off, making up teams for the U.S., Canada, and New Zealand.

Riders have commented in the past that an event such as this is great for honing show jumping skills, where the atmosphere is more “electric”, giving horses that big arena feel. 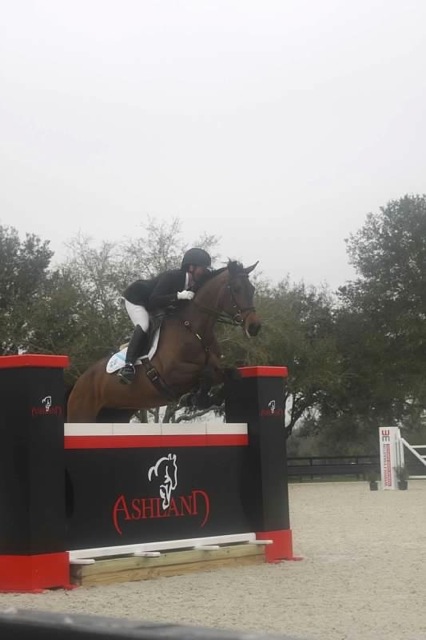 The format of the Prix will consist of team competition and an individual jump off, with prizes also being awarded for Most Stylish Round, sponsored by Sharn and Ashley Wordley, and Best Groom, sponsored by Station Hill Farm. Marc Donovan has signed on as the course designer, and Graeme Thom will be providing commentary for the event, which will feature a VIP tent and music.

The Prix Invitational is open to the public, and VIP opportunities are also available. Thanks to the support of sponsors Ocala Horse Properties, Woodmen of the World, The Dutta Corp., Southern Cross Equestrian, Antares, KER Sport Horse Nutrition, Station Hill Farm, Delbene Brothers Construction, Wordley Martin Equestrian Footings, Peak Performance Equestrian Services and Tryon International Equestrian Center, this event promises to be an exciting competition as well as an opportunity to see some of the top performing riders in North America up close and personal.